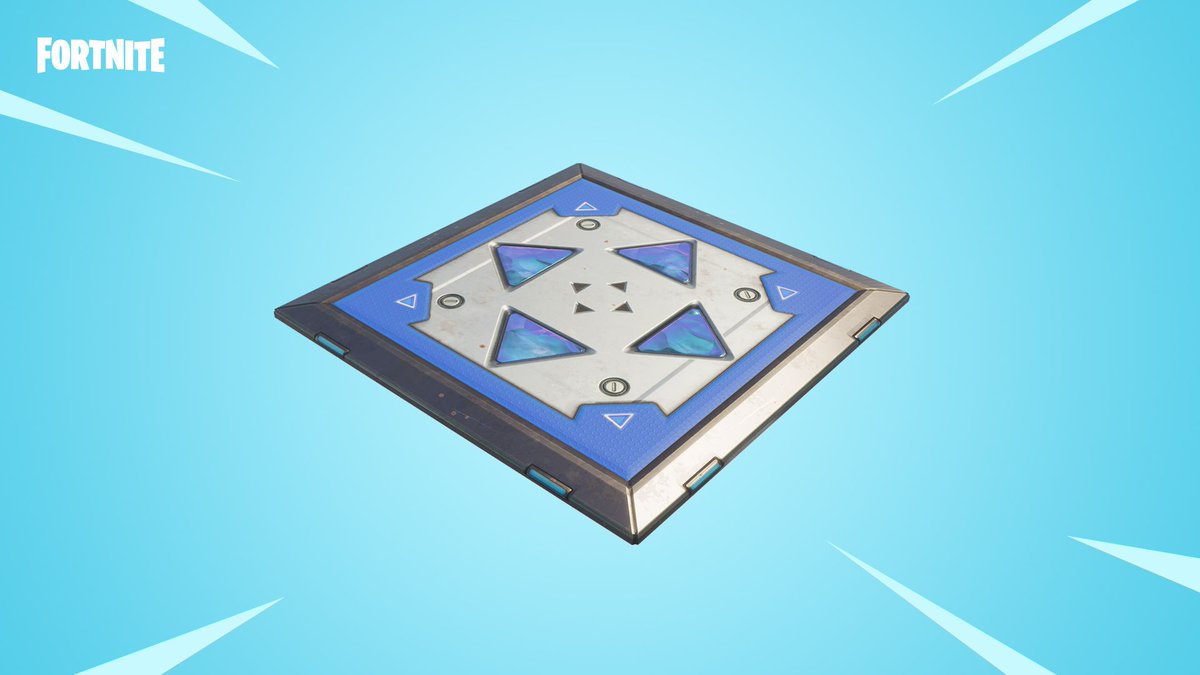 Epic Games added a new LTM by the name of “Classic” into Fortnite on Wednesday morning, but it quickly changed the game mode to “Unvaulted.” While some players thought the developer had added the wrong LTM, Epic confirmed with Dot Esports that there was no difference between Classic and Unvaulted other than the name.

The theme of the mode is that there is a limited set of weapons and items that players can use, including those that were previously removed from the game.

Related: A history of Fortnite weapons that have been retired to the vault

Over the course of the game’s seven seasons, Fortnite has seen numerous weapons and items “vaulted,” which means they are either temporarily or permanently retired. Most of the weapons that have been vaulted remained out of the game, but there are a few cases, most notably the Guided Missile Launcher, where a weapon returns after the developer makes adjustments.