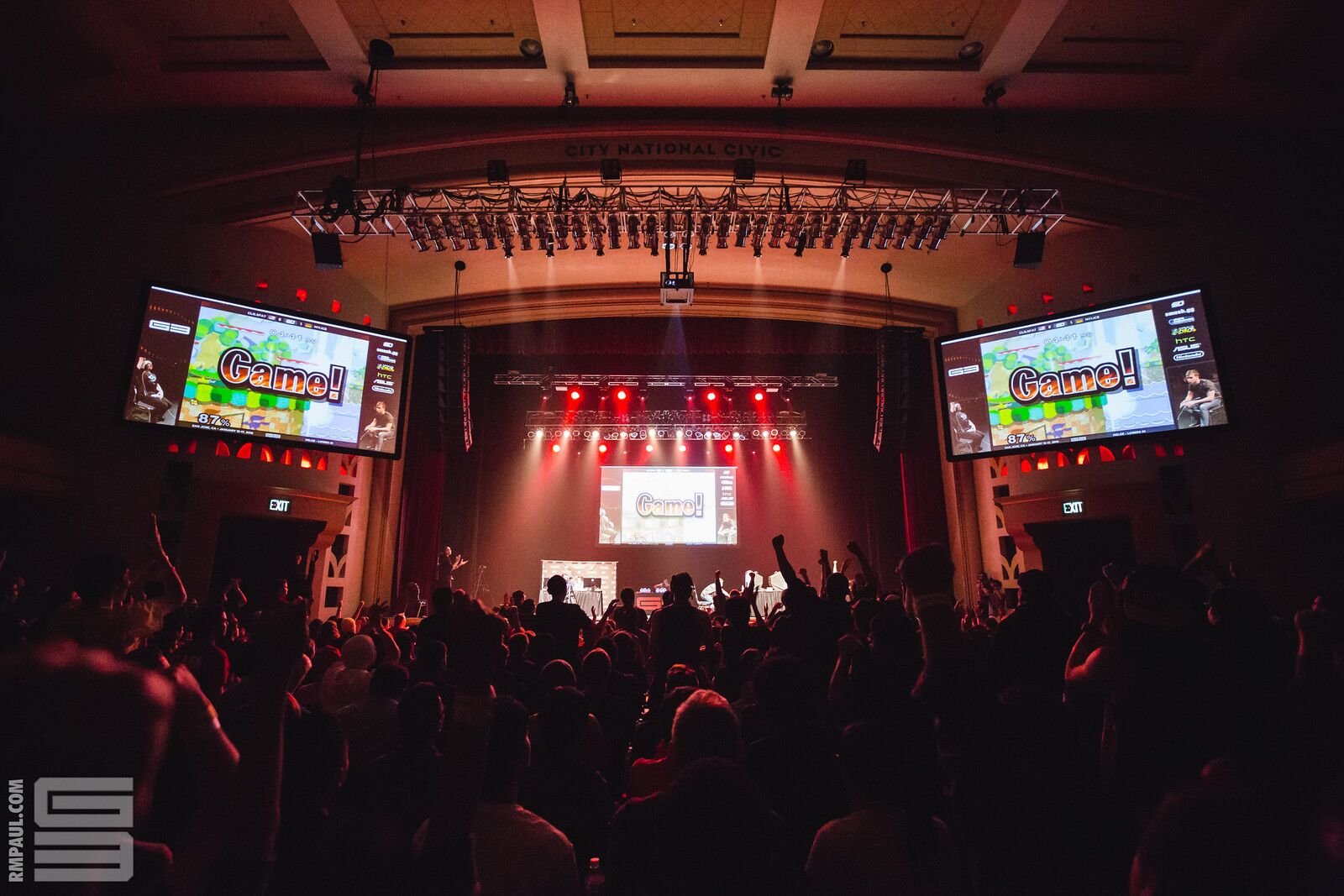 One of the biggest and most important tournament series in the history of the Super Smash Bros. has been officially announced for a 2022 return.

Genesis typically marks the first Major and official start to a year full of competition for all active titles. Because of ongoing health concerns surrounding COVID-19, the Genesis team opted to not hold an event in January this year. Instead, the tournament series will return for the eight time from Jan. 28 to 30 next year.

For the main lineup. G8 will host singles and doubles brackets for Smash 64, Melee, Ultimate, and Rivals of Aether. Rivals will also have a special bracket utilizing community workshop content, with other side games to be announced at a later date.

G8 will once again be held at the SJ McEnery Convention Center in San Jose, which will offer a 24-hour venue for the first two days of the tournament, a free arcade, Brackets-on-Demand events throughout the weekend, and an artist alley. Registration is already open, with early bird offers live until July 26.

Genesis 7 was one of the biggest Smash events of all time, with both Melee and Ultimate surpassing 1,000 entrants. Since Genesis is one of the only big Smash tournaments scheduled for January next year, along with a likely Ultimate Major in Let’s Make Big Moves 2022, which will run from Jan. 7 to 9, the turnout for G8 should be big too.

You can find full registration details, including partner hotel offerings, event specifics, and more on smash.gg, with a full schedule coming later this year.