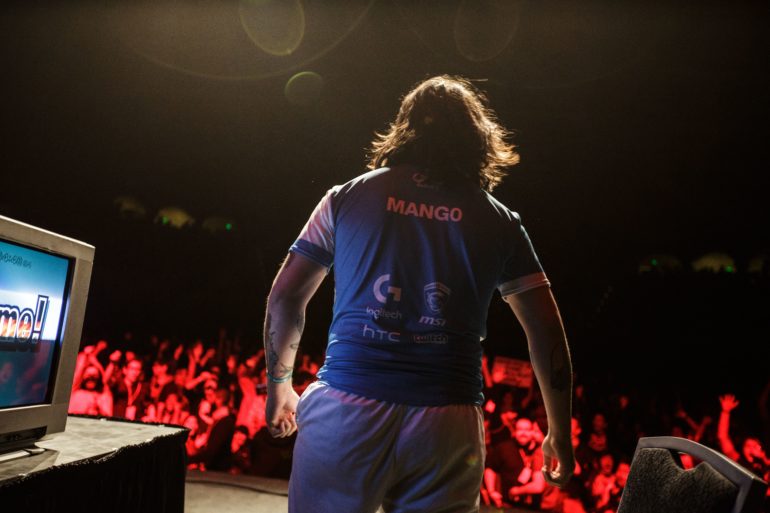 The main entry window for Genesis 7 is now closed and it’s already looking like it will be the best tournament of the early 2020 competitive season for both Super Smash Bros. Melee and Ultimate.

Let’s Make Big Moves, the first Ultimate Major, is currently underway, but it has just over 750 total competitors throughout every bracket while Ultimate Singles at Genesis has logged more than 1,600 participants. Based on entrants alone that makes it an S-Tier event without taking into account some of the bigger names attending like Leonardo “MKLeo” Lopez and Gavin “Tweek” Dempsey.

This will also be MKLeo’s first tournament of 2020, meaning he’ll be defending his top rank once more against several players who will have already been competing in other events.

And though Ultimate has more entries, Genesis has always been a Melee focused tournament. The older game is still going strong after a great 2019 season, and Genesis 7 is going to be the first Melee Major of 2020, with pretty much every top player coming out to kick off the first year of the scene’s third decade.

Just like MKLeo, Juan “Hungrybox” Debiedma is also going to be defending the title of top player against the likes of Joseph “Mang0” Marquez and William “Leffen” Hjelte, two players that were coming on late in 2019 to make a run at the number one spot.

There are still three days left for players to sign up under emergency registration, but the numbers aren’t likely to change much before the Jan. 7 cut off. Genesis 7 begins on Jan. 24, with tournaments for not just Melee and Ultimate, but also Splatoon 2, Smash 64, and Rivals of Aether.