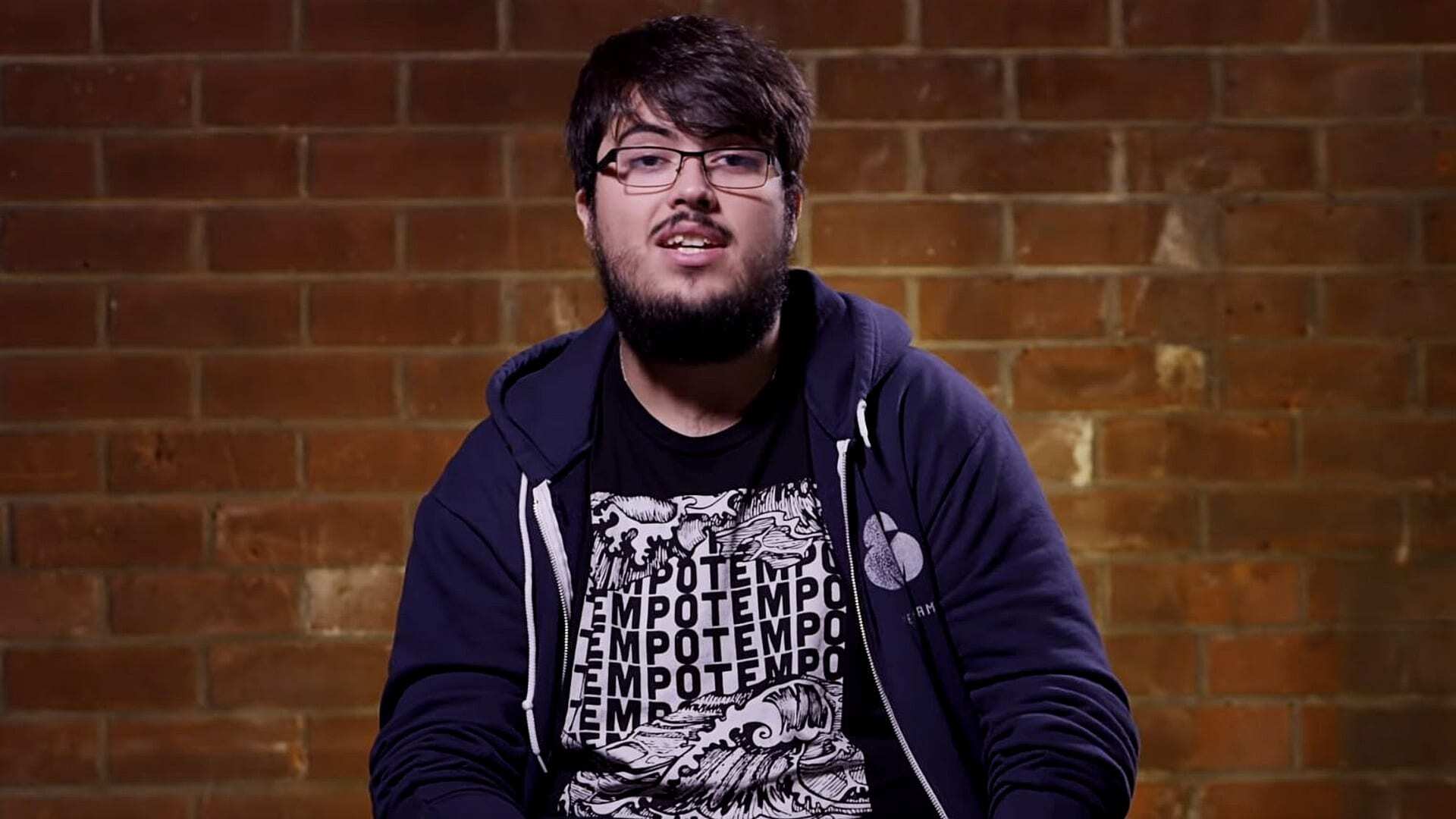 Former Super Smash Bros. pro Gonzalo “ZeRo” Barrios filed a lawsuit against his former roommate Jacqueline “Jisu” Choe, accusing her of defamation and intentional infliction of emotional distress regarding allegations she made of sexual misconduct in July 2020, according to documents obtained by Dot Esports.

The once-popular streamer alleges that claims made by Choe and anonymous defendants ended his career, including the termination of his contracts with Facebook Gaming and Tempo Storm, as well as the deletion of his inactive Twitch channel, which had more than 520,000 followers. Barrios filed suit on Nov. 19 in Los Angeles County Superior Court and is seeking an unspecified amount of damages.

The case specifically centers around four allegations Choe made, which Barrios and his attorney claim are false.

The next claim centers around an allegation Choe made that Barrios solicited sexually explicit videos from an anonymous 14-year-old girl and offered to fly another underage girl to events to perform sexual acts. In a July 2020 Twitlonger post, Barrios admitted to the allegation that he asked for such a video from the 14-year-old girl. In the lawsuit filed on Nov. 19, he and his counsel deny the allegation that he offered to fly a minor to an event to perform sexual acts but do not specifically address the other allegation.

Choe responded to the lawsuit on Twitter today and asked followers to donate to a GoFundMe campaign that will be used to cover expenses during the lawsuit’s proceedings.

“Last year I used my platform to expose his sexual abuse of children. He admitted it but now denies it [and] claims he lost his career [because] of me, not [because] he’s a pedophile,” she said. “It is truly depressing that it’s come to this. I am angry, I am tired, but mostly—I am disappointed. Disappointed that those who abuse others cannot accept the consequences of their actions, and disappointed in those who continue to support them.”

In his most recent public response regarding the situation, Barrios denied allegations of sexual misconduct raised against him by Choe and other anonymous individuals, revoking his previous admissions to the behavior and saying his statement at the time was “nothing more than a suicide letter” that was written in the midst of a mental breakdown.

On March 23, emergency services were called to an Orlando home that Barrios lived in at the time, according to background check information obtained by Dot Esports. Documents provided by the Orange County Fire Rescue to Dot Esports, including an audio call and an event log, showed a caller reported that their friend had harmed themselves with a knife and was severely bleeding. On March 25, Barrios’s then-fiancé Vanessa posted in a now-deleted Twitter post an outdoor security camera picture of a man on a gurney being removed from the house and said Barrios had attempted suicide.

Barrios and Choe are both former residents of the “Sky House,” a series of homes rented in Southern California by popular YouTuber Sky Williams. Several residents of that home have made allegations against other residents and visitors of sexual misconduct. In addition to her allegations against Barrios, Choe, who at the time was a minor, also alleged that she was raped by a man who other roommates identified as then-25-year-old Smash pro Jesse “Vidjo” Werner.

Since he made the public statement on Nov. 16, Barrios has returned to full-time content creation on YouTube.