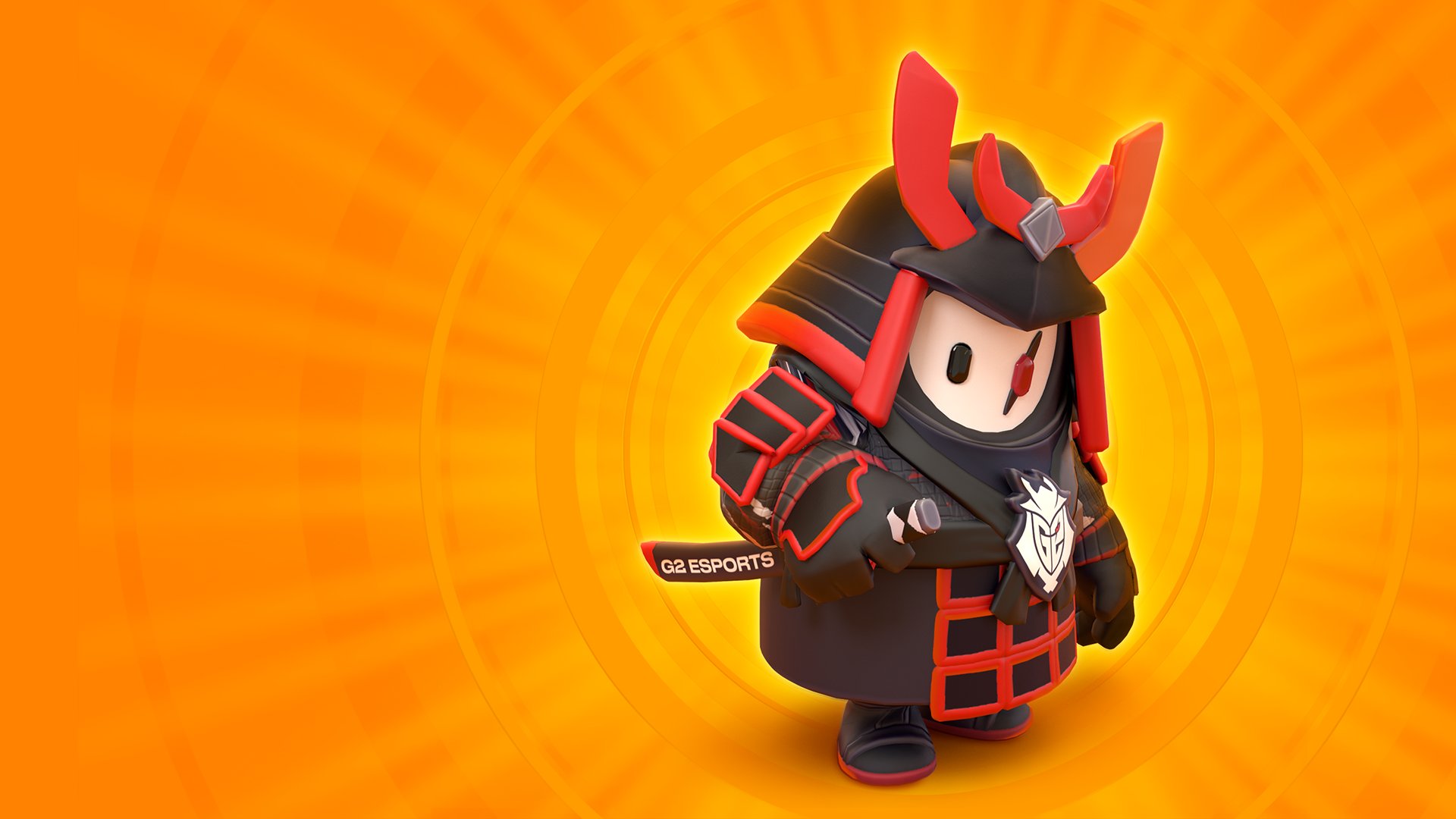 G2 Esports fans everywhere now have a Fall Guys costume catered to their love of the red and black samurai-themed organization. The costume hit live servers today and is available for purchase in the game’s shop.

With a black base, the samurai costume has red accents and comes complete with a sword and helmet. Additionally, the costume’s red left eye and scar perfectly match the organization’s logo. To top it all off, a white version of the official G2 logo sits perfectly on the middle of the chest.

The addition of a G2 skin in Fall Guys comes after Ninja, Mr. Beast, AimLab, and G2 teamed up to bid $1,000,000 as a part of Mediatonic’s “Battle of the Brands” competition late in the summer.

The “competition” by the Fall Guys developers came in the form of a charity auction where the group offering to contribute the most money to Special Effect, a U.K.-based charity for physically disabled gamers, would get a skin in the game.

Earlier in December Ninja’s official costume dropped, and the day after Christmas, Mr. Beast fans received the ability to purchase his costume as a late gift.

The release of G2’s costume today leaves just the AimLabs skin left to be released. Considering the other costume releases, you could probably expect to see that one in the next week.