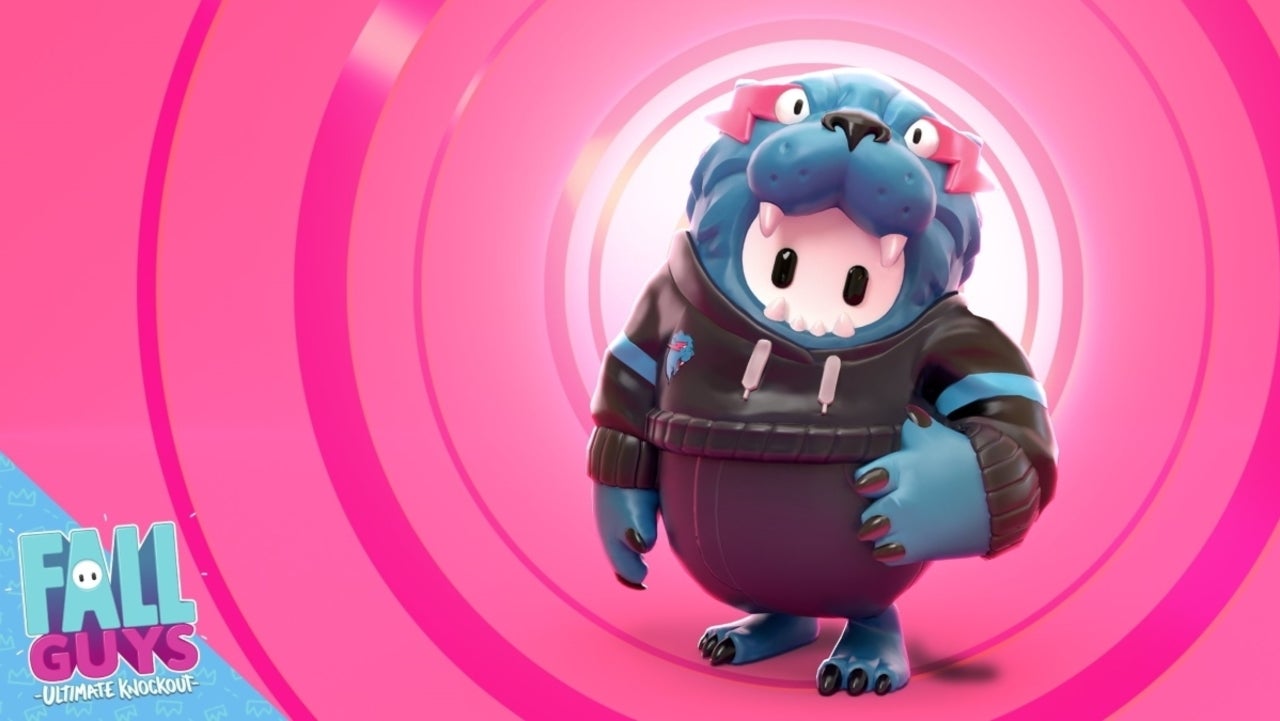 Mr. Beast’s costume is now available in Fall Guys, and fans can purchase the complete outfit for only two crowns. The costume will be available for three days, so make sure to log in and buy the outfit before it is too late.

Mr. Beast, Ninja, G2 Esports, and AimLab teamed up to bid $1,000,000 in the Fall Guys “Battle of the Brands” competition in August, and each contributor earned an in-game skin. The money was donated to the U.K.-based charity Special Effect, which aids gamers with disabilities worldwide.

Mr. Beast is a popular YouTuber known for his charitable efforts and entertaining videos. He recently opened a restaurant that paid the customers and recently confirmed his plans to create his own League of Legends team.

Ninja’s skin was added to Fall Guys last week and was available for two crowns. The skin’s initial preview listed its cost at 10 crowns, but Mediatonic surprised players by releasing the skin for only two crowns. Ninja’s skin was immediately popular as most players could afford the outfit, and Mediatonic posted several images of lobbies full of Ninja skins.

There will likely be several Mr. Beast skins running around lobbies for the foreseeable future as fans have another cheap skin to add to their collection. It is unclear when the remaining two skins will be added to Fall Guys, but they will likely be available for the same cost.