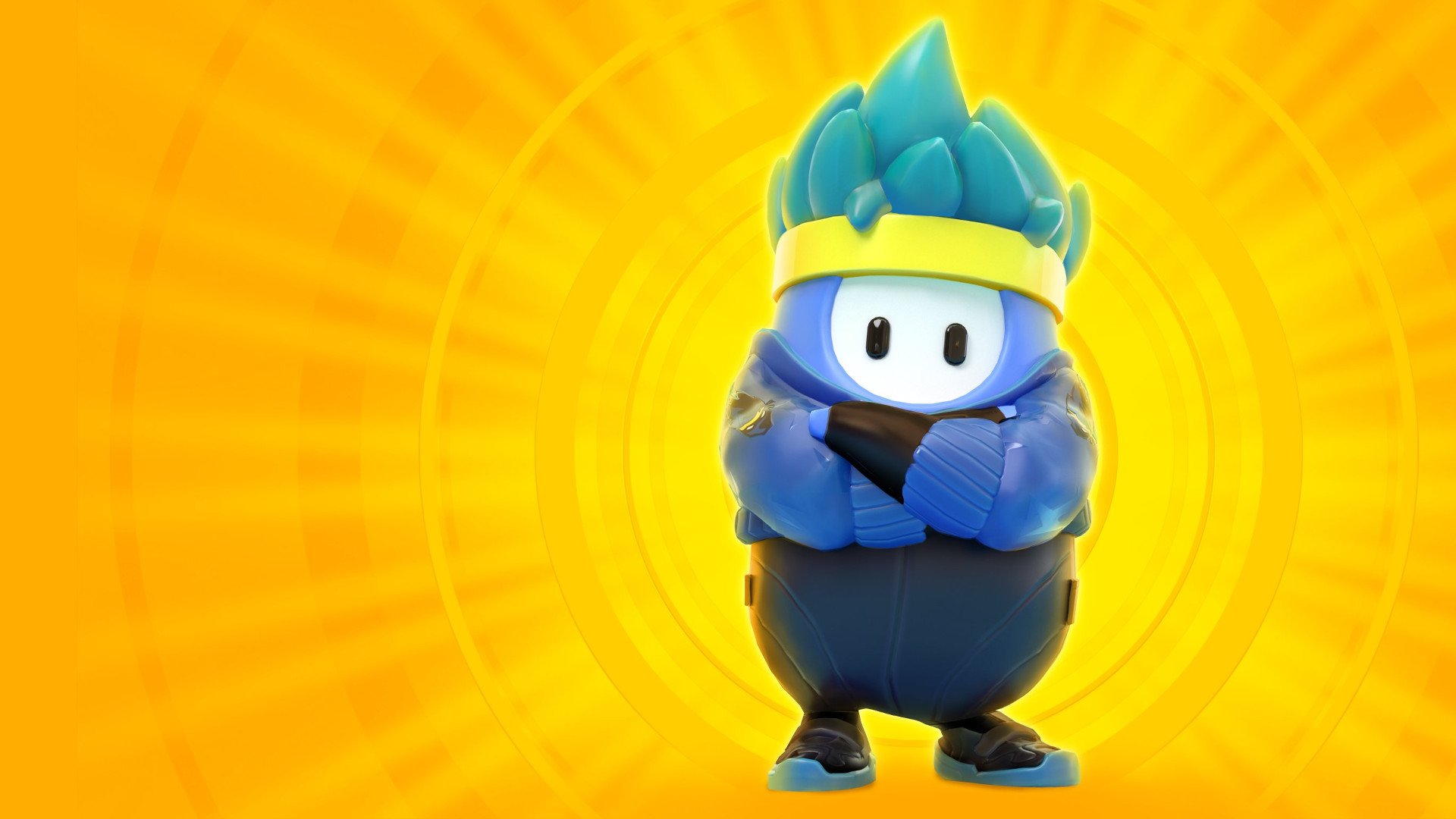 Ninja’s Fall Guys skin is coming to the item shop tomorrow, and fans can purchase both costume pieces for 10 crowns.

Earlier this year, Ninja, Mr. Beast, G2 Esports, and AimLab teamed up to bid $1,000,000 in the Fall Guys “Battle of the Brands” competition. The money was donated to the U.K.-based charity Special Effect, which helps gamers with physical disabilities around the world. The highest bidder would receive their own unique costume in Fall Guys, and the two organizations and content creators teamed up to secure the highest bid and their custom skins.

Ninja is the first member of the winning bid to receive his in-game skin, which will be available tomorrow. Players can purchase the top and bottom of the skin for five crowns each.

The season did have a rough start after a bug caused entire lobbies to be eliminated, and Crown Ranks were not granting retroactive awards. These issues resulted in matchmaking being temporarily disabled, but the game was live after a few hours of downtime. The new Ninja map is an excellent addition alongside the latest content, and players have three more costumes to look forward to.

It is unclear when the other three skins will be added to Fall Guys, but they will likely be available soon.