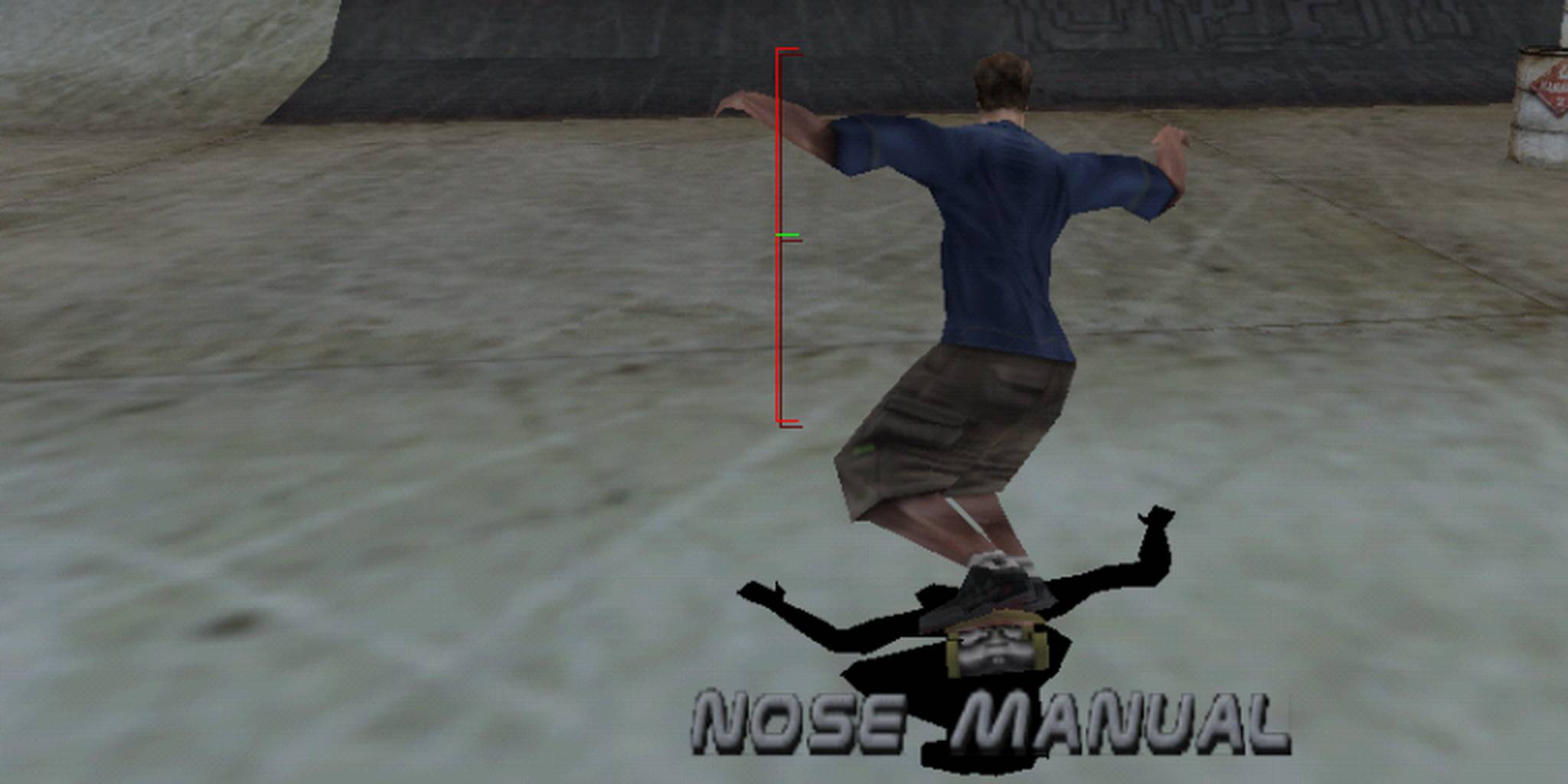 Speedrunning, or the completion of video games as fast as humanly possible, is one of the many ways people stretch the experience of games beyond what their creators intended. Just a week ago, popular streamer Cosmo Wright brought himself to tears with a perfect run of Zelda: Ocarina of Time.

Today Joel “George” Hall set a new world record for Tony Hawk Pro Skater 2, beating the game in a cool 3 minutes and 26 seconds. The run was in the “any percent” category, meaning the goal was to reach the end of the game as quickly as possible, regardless of how much of the game you finish.

Any self-respecting gamer from the start of the millenium will fondly remember the blockbuster Tony Hawk gaming franchise, where players took the role of a skateboarding god and ollie and grind their way through cityscapes set to the energizing tones of punk music.

Tony Hawk 2 features sandbox gameplay where a number of objectives need to be completed on each map to unlock the next level. Hall blows through them in seconds.

This speedrun shows just what you can do if you play nearly perfectly.

The run included 2 minutes and 50 seconds of actual gameplay, meaning the other 36 seconds were spent in menus. One Reddit user called the menuing, clicking through the game’s interface to reach the next stage as fast as possible, “insane”.

Hall is a bit of a Tony Hawk aficionado. He’s the record holder for a number of Tony Hawk titles, like his 3:55 run of Tony Hawk Pro Skater 3. Insane, indeed.