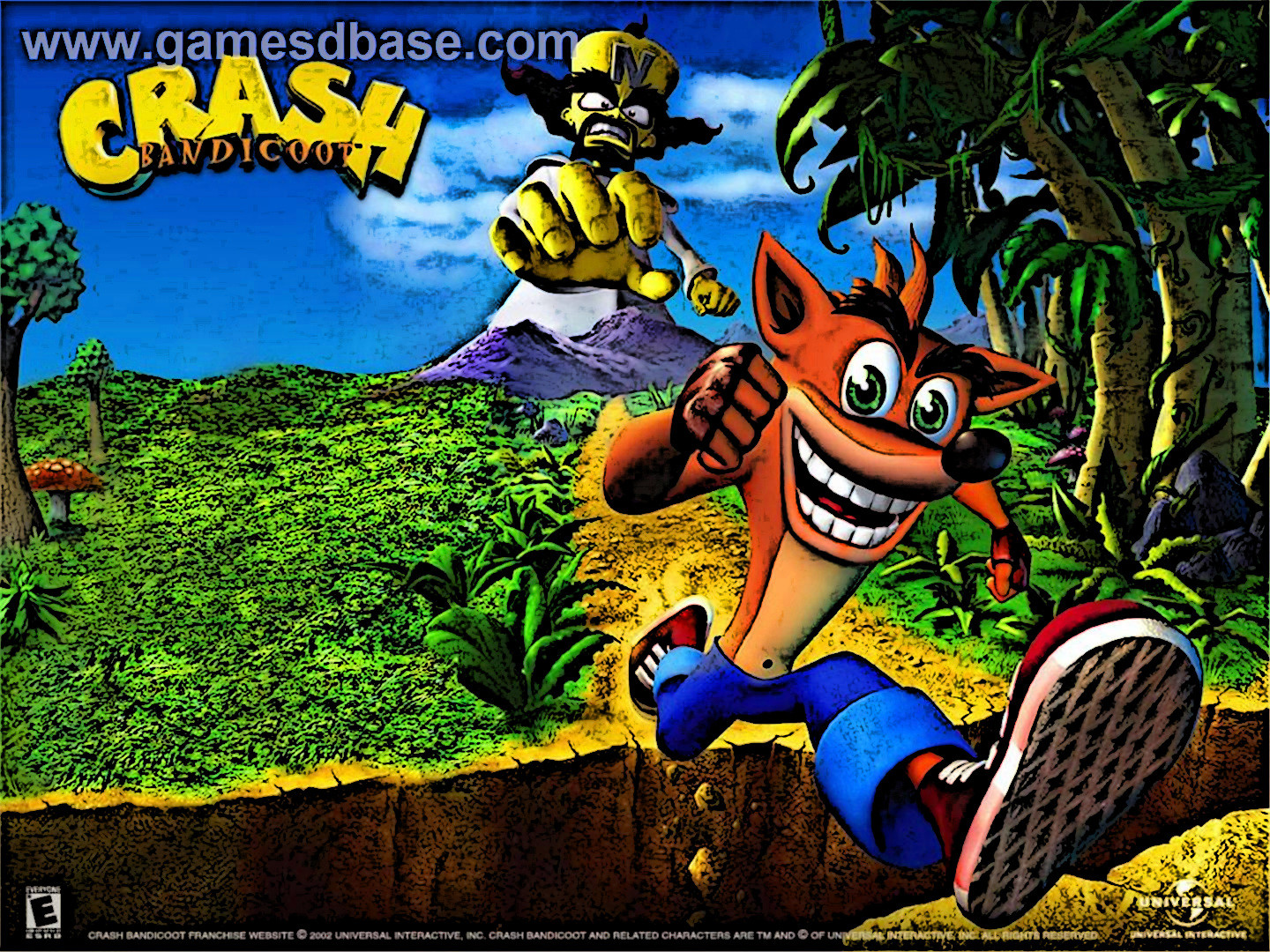 It really takes something special to overshadow all the goodness on display at Summer Games Done Quick, the speedrunning extravaganza that has raised millions for charity. But “gamepro11” is a very special gamer.

The annual showcase, which features gamers who race through games as fast as possible, is ongoing this week, and has already raised hundreds of thousands of dollars for Doctors Without Borders. Each of the participating players volunteers their time to contribute. There’s no denying the virtue in that. But even the best intentions can’t quite excuse gamepro11’s awkward, bizarre commentary.

During a run through Crash Bandicoot 2, gamepro11 made repeated suicide jokes, dropped a casual reference to domestic violence, uttered various noises that remain difficult to explain, and, in the coup de grace, predicted that he’d become a psychopath and commit mass murder. His mic was cut immediately after that last bit.

While he was surely joking, there’s no denying how strange the entire performance was. Even for those viewers not put off by his attempted humor, he then made a point of purposefully crashing his chosen game, Crash Bandicoot 2, so that he wouldn’t have to finish his run.

There’s a lot to like about the Games Done Quick events. But sometimes something happens that reminds you that the vast majority of the people put in the spotlight (and watched by more than 100,000 concurrent viewers) aren’t quite accustomed to that sort of attention. And not all of them handle it expertly.