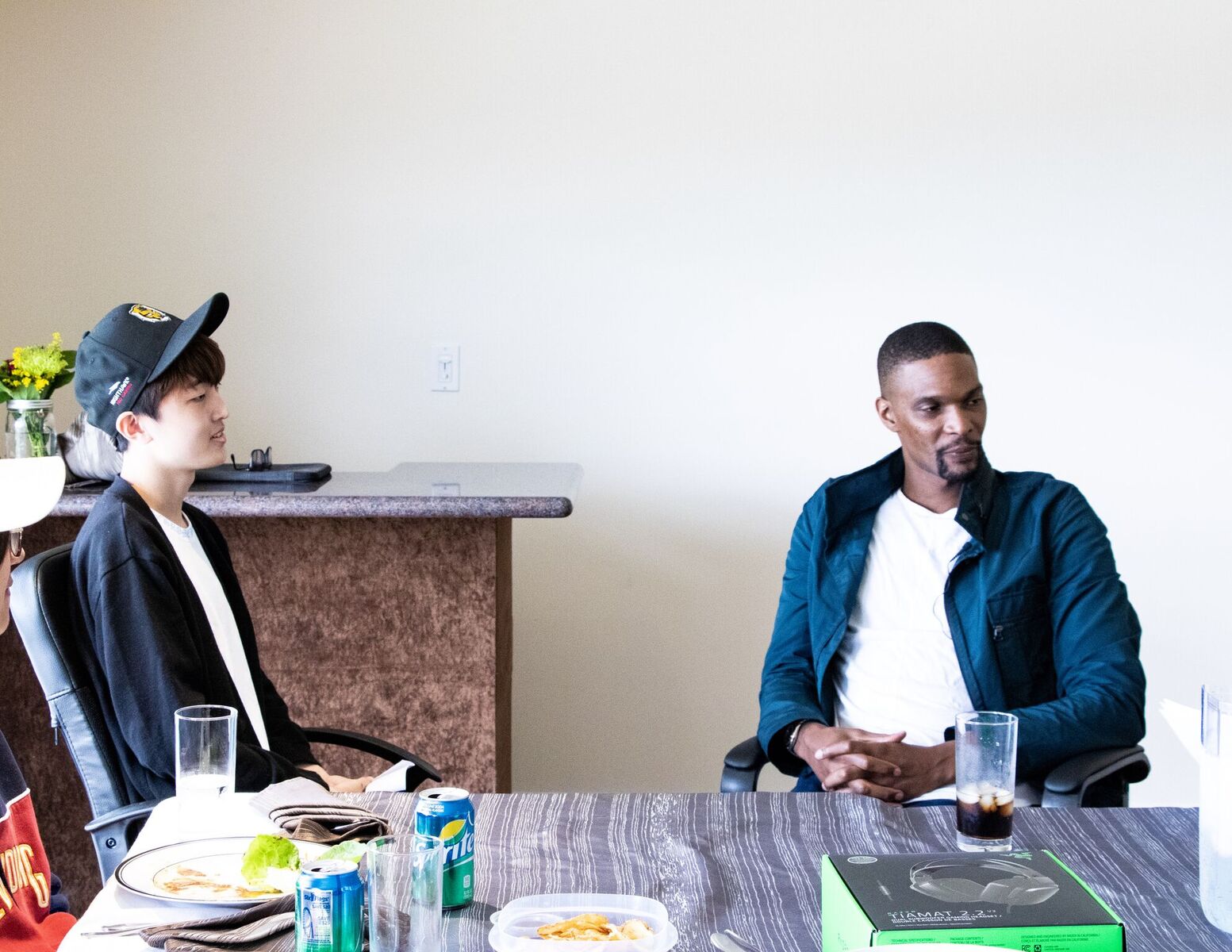 Former Miami Heat NBA player Chris Bosh is joining Gen.G as a player management advisor. Bosh will mentor players across the organization, including the Overwatch League’s Seoul Dynasty. He’ll focus on leadership, teamwork, and pressures of being an elite-level player.

“Everything about Gen.G aligns with my values and interests as an avid gamer,” Bosh said in a statement. “Coaching and mentoring have always been a part of my long-term plan in some capacity. We’re creating a culture of winning and integrity based on the concept of teamwork—I can’t wait to get started because the future of Gen.G, and esports as a whole, is extremely bright.”

Gen.G competes in Overwatch, League of Legends, Heroes of the Storm, PlayerUnknown’s Battlegrounds, and Clash Royale. Players across all areas of Gen.G will benefit from Bosh’s experience and knowledge.

“Chris’ presence will have a profound effect on our players and the impact will be felt top-to-bottom within our organization,” Gen.G esports chief growth officer Arnold Hur said. “He’s a winner and has the unique ability to get through to our players in a way that many coaches can’t. We’re thrilled to have him as the newest member of the Gen.G family.”

Bosh has played in the NBA since 2003, first on the Toronto Raptors before moving to the Miami Heat. Bosh officially left the Heat in 2017 due to health issues. He’s currently listed as a free agent in the NBA.