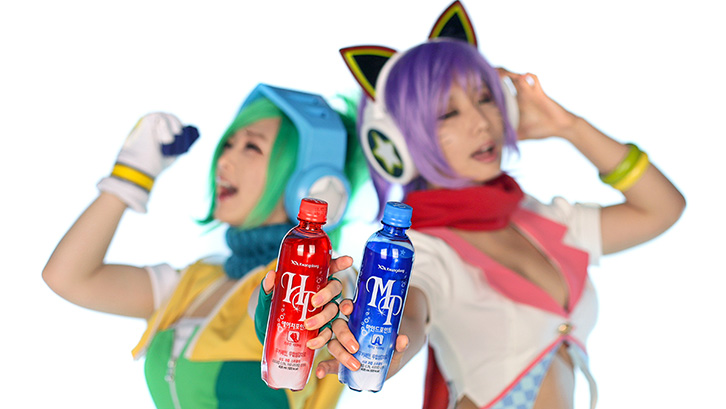 Any esports fan would likely agree that South Korea is on a whole other level than the west when it comes to a variety of factors. Depending on the game, South Korea has NA beaten in skill, fan support, and even sometimes production value.

Now, South Korea is vying for the title in energy drinks, too.

Kwangdong Pharmaceutical claims that their new HP and MP gaming-themed energy drinks have 30 percent less calories than other carbonated drinks available in South Korea, according to a report by The Korea Times.

“We target young consumers, particularly in their teens and 20s,” said a spokesman from Kwangdong. “Also we’ll make efforts to supply more healthy soft drinks to them.”

While some of the appeal comes from the fact that these drinks are healthier than other Korean alternatives, most of it has to be in the name and branding. It’s hard to believe that gamers won’t flock to at least try these new beverages that are aimed directly at them (they’re named after health points and magic/mana points from so many games of today and years past). The company even brought on Korean cosplay collective Spiral Cats to help advertise the drinks, decked out in game character cosplay garb.