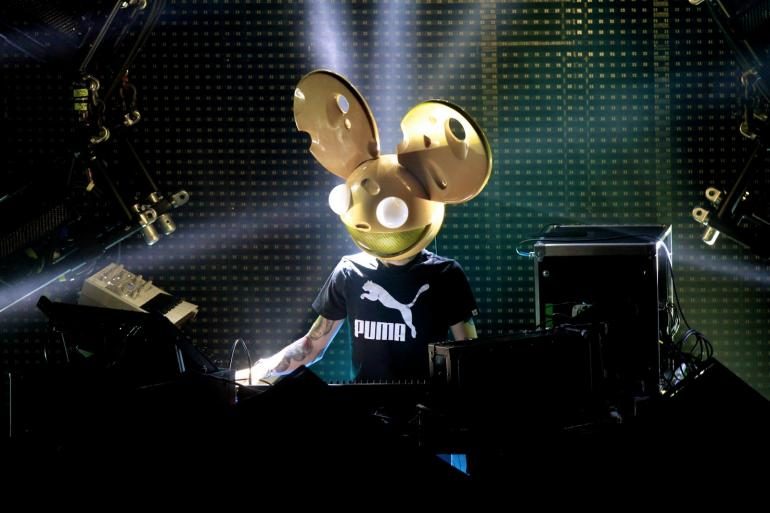 EDM musician and Twitch streamer Deadmau5 is unbanned from Twitch. His channel became available again yesterday, about 30 days after he was banned from the platform for hate speech.

Deadmau5 refrained from mentioning the return of his channel on his social media accounts, which are restricted to his creations as an EDM musician at the time of writing. All his former videos and clips are available once again on his channel, where players can still check out some of the creative process for his recent cube v3 project.

It’s unclear if the return of the channel means that deadmau5 will resume streaming on Twitch.

Related: Mosque shooter told viewers to subscribe to PewDiePie during a livestream of the New Zealand tragedy.

When Deadmau5 was banned on Feb. 13, he said he would never work with Twitch again due to a “double standard when it comes to censoring and suspending.” A few days later, he regretted his previous statements and said he was sorry for his word choice. “I know what I said was wrong, and my hastily composed non-apology was an insult to injury.” Deadmau5 said. “They (Twitch) had every right to ban me for that, it was clearly in violation of their terms.”

Fans of deadmau5 commented on Reddit that even if the musician decides to not come back to the platform, they expect him to leave his content available on the platform. Apparently there are more than 119 days of video in his 835 VODs and over seven terabytes of data if someone tried to download every video.

Even so, deadmau5 previously said that he wouldn’t return to Twitch after his ban was lifted.