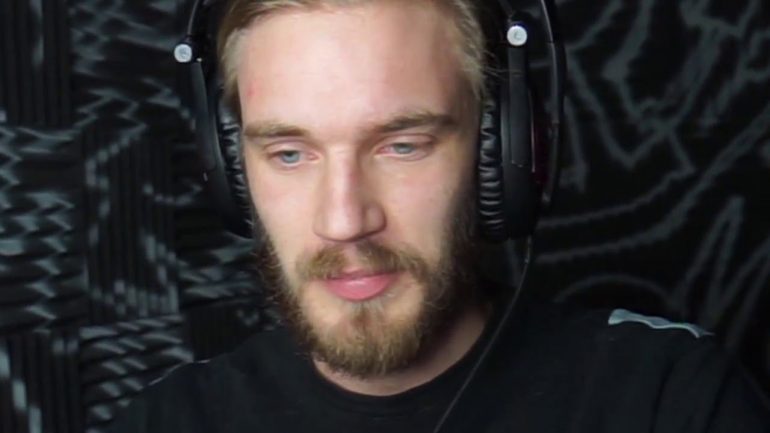 The terrorist attack in Christchurch, New Zealand that left 49 people dead earlier today was briefly livestreamed by the attackers.

The gunman streamed himself driving to one of the mosques targeted in the attack. Once there, he pulled a gun from the back of his vehicle before addressing the camera and saying “Remember lads, subscribe to PewDiePie.” He then filmed the horrific scenes that followed.

That gunman, a 28-year-old Australian man, was ultimately apprehended by law enforcement. He reportedly published a 73-page manifesto full of anti-Muslim and far-right, white nationalist rhetoric. According to New Zealand police commissioner Mike Bush, none of the shooters were on any watchlists for suspicious or terrorist-like behaviors.

Two mosques, the Deans Ave. mosque and the Al Noor mosque, were the targeted locations. Several first-person accounts of the event, such as those from players on the Bangladesh cricket team who were visiting the mosque before playing a game in the area, have since said that the shooting lasted between 10 to 15 minutes.

Police confiscated several weapons from the areas in which the shootings occurred. But specifics about what weapons and other potentially dangerous items were used or in the attacker’s possession has not been disclosed at this time.

PewDiePie responded to reports that he’d been named in the attack shortly after the news broke. He condemned the actions of the shooter and offered his “heart and thoughts” to the victims and their families.

Over the past few years, PewDiePie has received backlash from the media for several instances that claimed to connect him to the alt-right. PewDiePie featured a YouTuber in a recommendations video named ER who (unbeknown to PewDiePie) slipped subtle alt-right references into their videos.

PewDiePie was also criticized for saying the N-word on stream and released a series of apology videos attempting to explain his actions. There’s no evidence this event was connected to the Swedish YouTuber in any way beyond his name being used by the culprit.