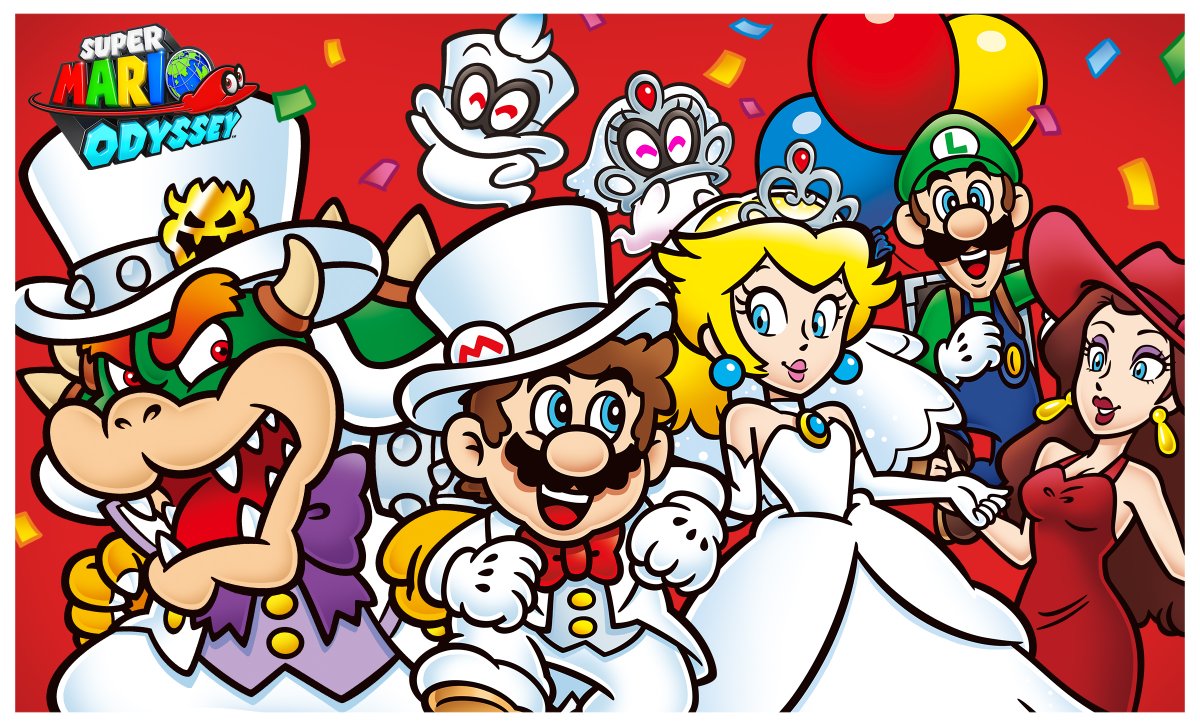 After a week of speedruns and major controversy, the world’s biggest speedrun marathon event has come to an end.

Awesome Games Done Quick (AGDQ) is one of two speedrun marathons hosted by the GamesDoneQuick organization every year that brings in thousands of viewers to watch all types of speedruns—and it’s all in the name of charity.

This year, AGDQ raised $2,394,668, which makes it the most successful event in the organization’s history.

AGDQ 2019 wasn’t without its usual case of controversy, however, with one speedrunner indefinitely banned from the event following a sexual harassment claim. Dot Esports reached out to GamesDoneQuick in regards to the situation, but we haven’t received a response since the incident first emerged.

Super Metroid, a classic run at these events, was the final speedrun of the week and capped off AGDQ 2019 in style.

Now all we need to do is wait five months until Summer Games Done Quick (SGDQ) comes along at the end of June.