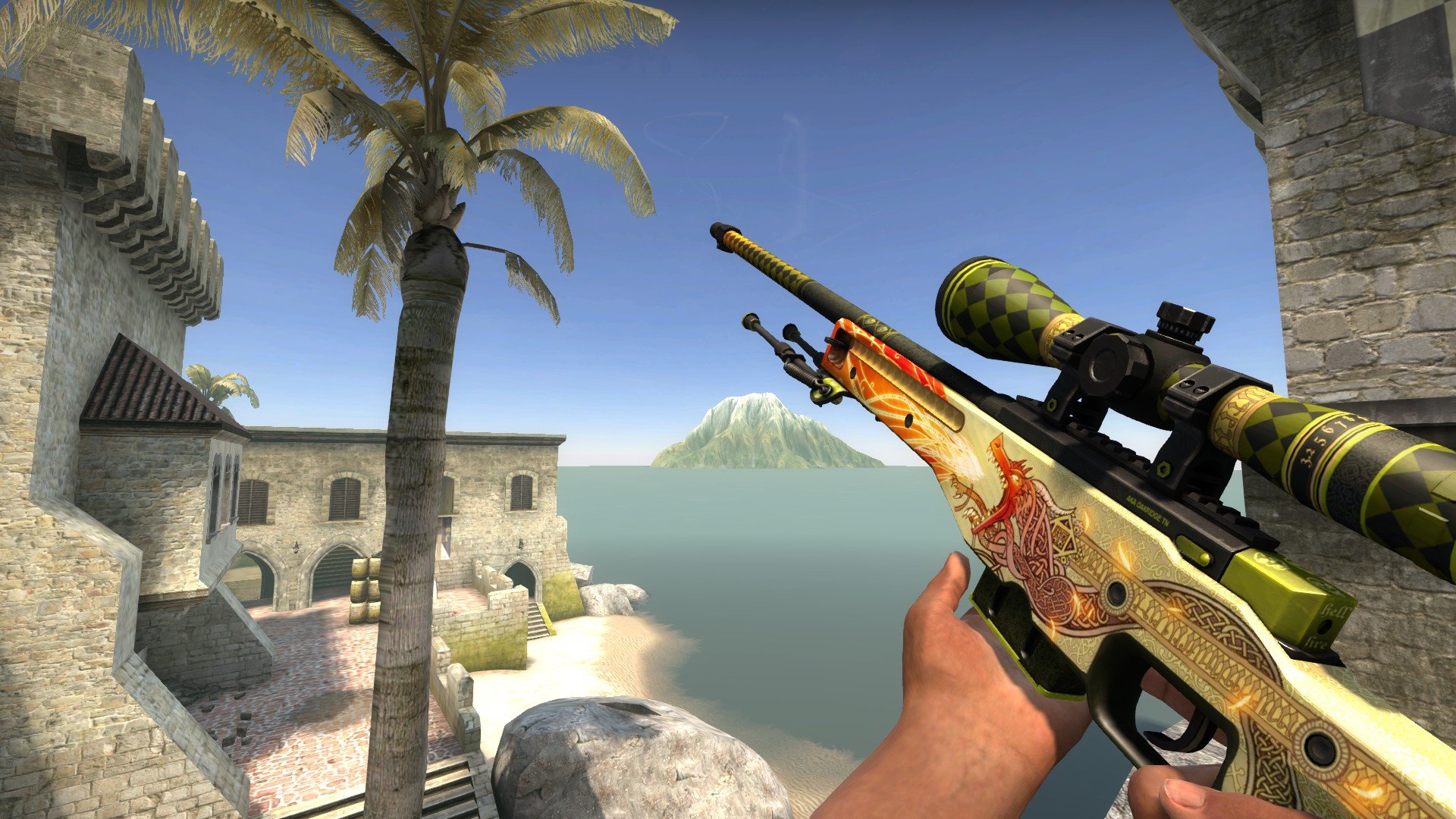 OPSkins trade bots are officially offline thanks to Valve.

Users of the popular skin-buying website can no longer buy and withdraw skins from OPSkins. This means that the safest place to buy skins for CS:GO users is the Steam community market. OPSkins confirmed with Dot Esports at 11:38am CT today that all of its bots are shut down.

Related: Valve sent a cease and desist order to OPSkins

OPSkins launched ExpressTrade on June 6, which allowed players to instantly trade skins. This subverted Valve’s seven-day cooldown to traded CS:GO items, which was added in March. That cooldown for cosmetic item trades was meant to “fight fraud and misuse of Steam Accounts,” according to Valve.

Valve released a statement regarding OPSkins two days after ExpressTrade became an option for OPSkins users, explaining that it sent a cease and desist order to the website. The developer claimed that ExpressTrade “uses Valve intellectual property” and “violates the Steam Subscriber Agreement.” It also mentioned that all OPSkins Steam Accounts will be locked on June 21, effectively rendering OPSkins useless for CS:GO skin fanatics.

The biggest problem for Valve, however, was that ExpressTrade was used by a number of other third-party websites. This essentially opened a sort of floodgate that completely undermined Valve’s authority, AKA the seven day trade cooldown. In a sense, this could be seen as a message to Valve that those sites didn’t care about the “fraud” and “misuse” that it was trying to fight.

OPSkins responded to Valve’s statement on ExpressTrade and the lock on its bots, with a number of bold statements against Valve. Most notably, the site claimed that player interest and activity is “in a freefall” and that there’s been a decrease in the number of theft and loss tickets. This doesn’t account for all thefts and losses not reported to the site, though. Many of OPSkins claims are unsubstantiated, except for the drop in daily player count, which cites the Steam Database as a source.

“The narrative that fraud was the reason for the seven day trade hold was immediately exposed as a red herring,” OPSkins said in its statement. “Valve simply didn’t want to have OPSkins operating a better trading system than they are capable of doing… It’s evident that fewer people are getting scammed simply because so many fewer players are choosing CS:GO.”

Over 157,000 people have signed a petition on change.org for Valve to revert the Trade rules to what it was before. Valve employee John McDonald said on Twitter that it’s “exceedingly unlikely [Valve] will revert it.”