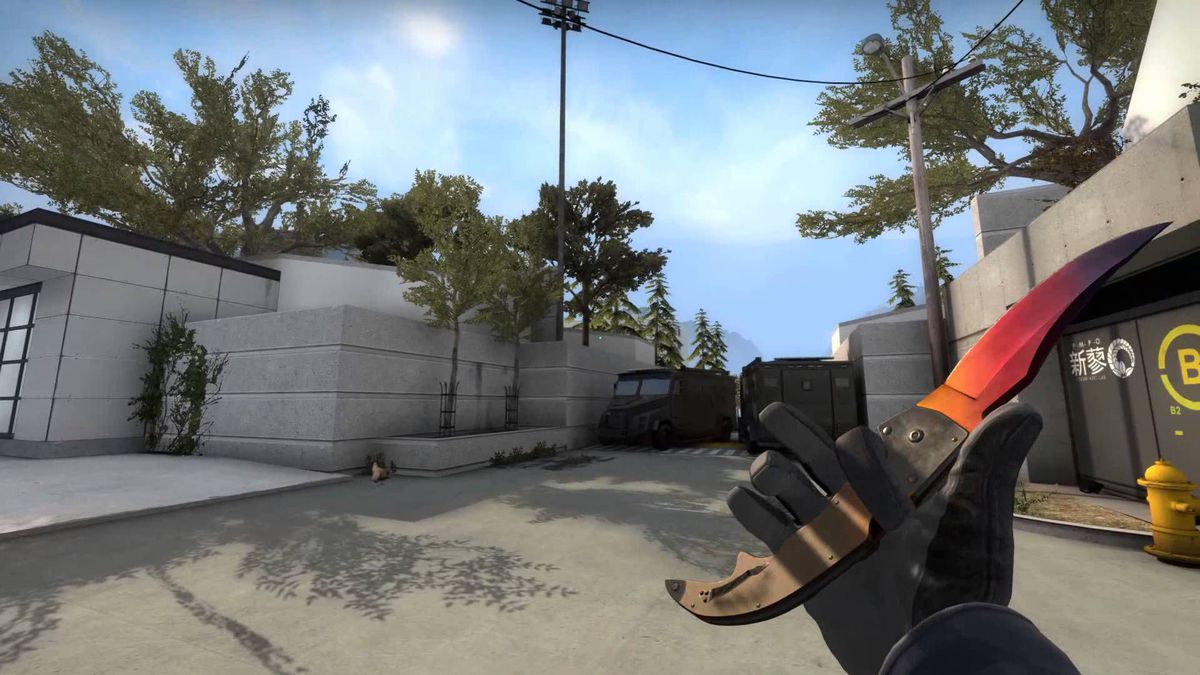 CS:GO items traded in the Steam client now have a seven-day cooldown thanks to Valve.

Similar to items bought on the Steam community market, CS:GO items now require users to wait seven days before their items can be re-traded to another user. Valve added the change to CS:GO cosmetics specifically because they noticed “negative unintended uses of trading … such as fraud and scams.”

“Over time, third-parties have developed services that use automated Steam accounts to mimic players and make use of Steam’s trading functionality,” Valve said in last night’s minor game update. “Unfortunately, some of these third party services have become a vector for fraud or scams. Unlike players, these services rely on the ability to trade each item very frequently. In contrast, a given item moves between actual players no more than once a week in the vast majority of cases.”

The change has huge implications for the CS:GO gambling scene, as gambling websites rely heavily on the quick transfer of cosmetic skins between bot users. Although it doesn’t eliminate gambling altogether, it delays the process of cashing out skins between a given site and its users.

Astralis AWPer Nicolai “dev1ce” Reedtz also spoke out avidly against the trading change. Dev1ce believes that manually banning every bot that operates under gambling sites would work much better and that these sites can easily circumvent the change by re-programming the trading bots based on their cooldown status.

“The only winner of this update is Valve and the money the market will generate from this,” dev1ce said on Twitter. “I can’t help to feel bad for OPSkins, the biggest website/marketplace, having their business limited, simply because Valve don’t want to put enough man-power on making their own at least equally as good.”