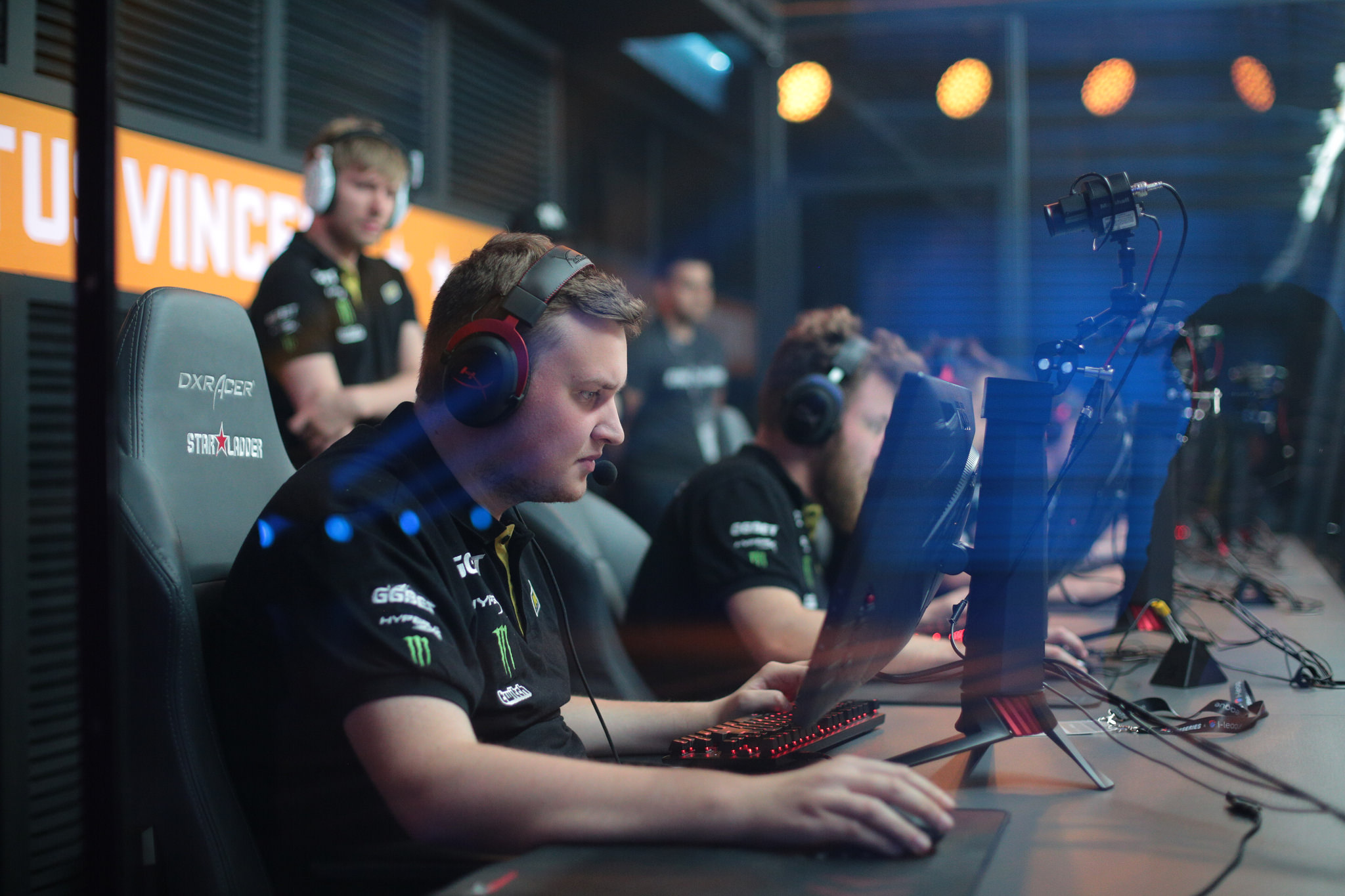 Natus Vincere have secured a spot in the StarSeries Season Five grand finals.

After a late match vs. SK Gaming yesterday, Na’Vi pulled off an impressive win against Mousesports in the semifinals earlier today. Na’Vi chose Inferno and Mouz picked Mirage during the map selection process. Nuke was the leftover decider map from the veto phase.

Mouz took Inferno fairly easily since Na’Vi weren’t showing the same form that they had against SK Gaming last night. Miikka “suNny” Kemppi spearheaded Mouz’s strong 10-5 CT side before they found their way to game point at 16-7.

Mirage was the most contested map of the series, with both sides constantly fighting for momentum. After being down 9-6 at the half, Na’Vi pulled off a nice T comeback, forcing Mouz to play passive retakes late in the game. As soon as the CIS juggernaut broke Mouz’s economy, they ran away with the game at 16-12, thanks to a 32-kill performance from Oleksandr “s1mple” Kostyliev and crucial impact frags from Denis “electronic” Sharipov.

Mouz looked absolutely demoralized after losing Mirage because they knew the map decider, Nuke, was one of Na’Vi’s strongest maps. Despite their pessimism, Mouz kept up with Na’Vi’s T-side pacing in the first half at 8-7. But those dejected feelings caught up once Na’Vi were on defense, and Mouz only won one round before Na’Vi closed out Nuke, 16-7.

Na’Vi will now go up against NRG Esports in the grand finals of StarSeries Season Five in the next game on stream.