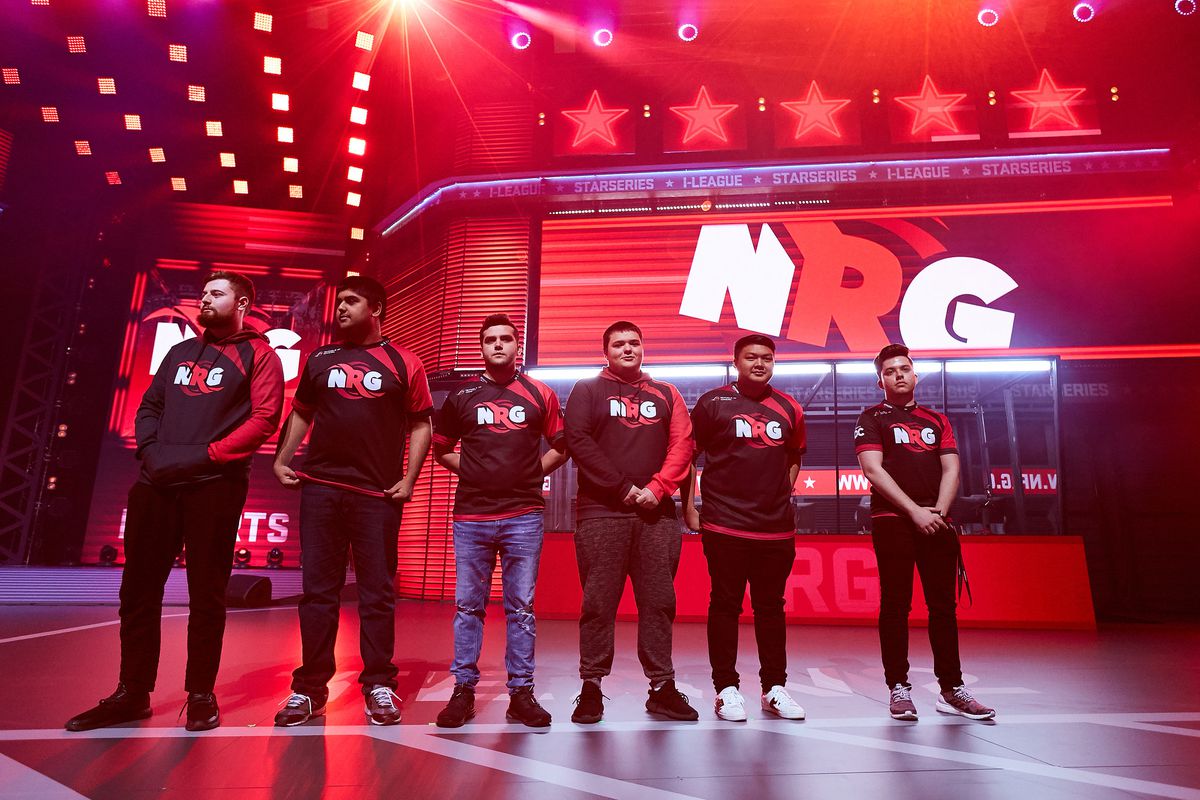 The North American team dispatched of the struggling North roster in a three-map series earlier today. Even though NRG defeated Team Liquid in the quarterfinals on June 2, North were still predicted to win this match—which means that NRG have now caused two major upsets at this tournament.

Just like in NRG’s games against Team Liquid, the North American squad were in complete control of the first map of the series. Punishing all of North’s attempts at defense on Overpass, the Danes were unable to string two rounds together throughout the entire map. As such, the map was over in under 30 minutes, and NRG breezed to a 16-5 victory.

Initially, things looked dire for North on the second map, Mirage, as well. In contrast to Overpass, however, North made an impact in the first half of the map and strung six rounds together to earn their first lead of the series. NRG were never far behind their Danish opponents, however, and eventually ended the first half with a one-round advantage.

Once on the CT-side, North slowly established a lead. A heroic effort by NRG’s Tsvetelin “CeRq” Dimitrov wasn’t enough to stem the tide, and the Danes tied the series up at 1-1.

Inferno was the deciding map of this series, and once again, both teams fought tooth and nail for supremacy. Both sides consistently traded rounds until the latter part of the half where NRG led by three rounds. Once the North American team got on their T-side, however, things suddenly started happening at a much more rapid pace.

A second pistol round victory led to NRG pulling further and further away from North on the scoreboard. Each round the Danish side won was costly, despite the best efforts of North’s newcomer Daniel Mertz—NRG stopped the Danes in their tracks and secured their first appearance in an international LAN final.

The second semifinal match between mousesports and Na’Vi will begin at 8am CT.