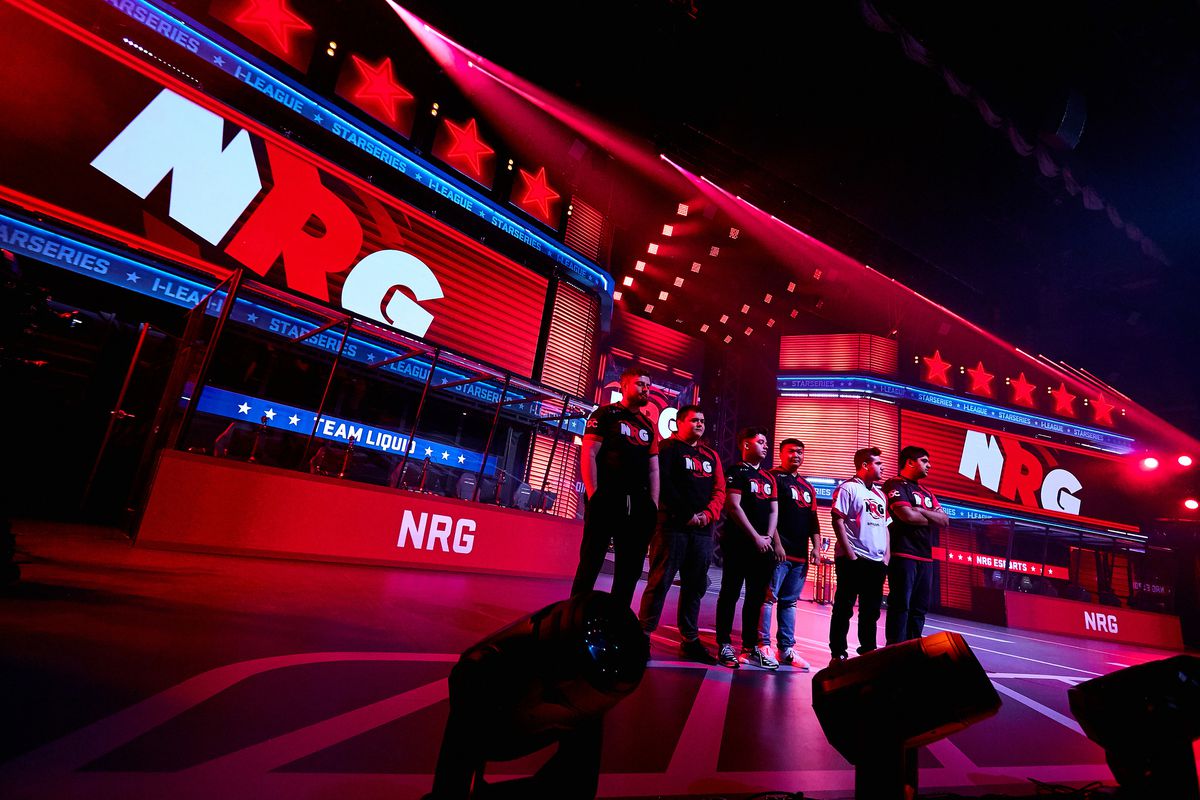 The quarterfinal series between the two sole remaining North American Counter-Strike: Global Offensive teams at the event went the distance, taking three maps to conclude with NRG putting on a dominant showing in the latter maps.

The opening game took place on Inferno, and Liquid quickly grabbed a strong round advantage over their opponents. Although NRG gained some ground in the second half, much in part due to the strong work of Damian “daps” Steele and Ethan “Nahte” Arnold, Liquid’s advantage was still substantial enough for them to close it out with a comfortable 16-10 victory.

Historically, NRG haven’t been a major contender in CS:GO. Even within their own region, the team consistently struggles to come close to any of its contemporaries like Team Liquid, SK Gaming, and Cloud9. Keeping that in mind, NRG consistently improved throughout 2018—and the signs of that improvement became all the more noticeable in the second map of the quarterfinals, Nuke.

Starting out as the favored Counter-Terrorist side, the first half wasn’t all too out of the ordinary. Ending with a standard 9-6 scoreline, NRG put on a dominant Terrorist side as well—a noteworthy feat given the level of their opposition. Liquid couldn’t answer back at all during the second half—they lost seven straight rounds to NRG, who had now pushed the series to a decisive third map: Train.

Yet again, NRG impressed. Despite Liquid’s rise within North American CS:GO since the acquisition of former SK anchor Epitácio “TACO” de Melo, the team looked utterly outclassed in the final two maps of the series. Every player on the NRG roster seemed to compliment each other, with Vincent “Brehze” Cayonte securing multiple opening duels and constantly preventing Liquid from accruing any type of momentum.

Train was decided with a 16-6 scoreline in favor of NRG, and they secured their first large-scale semifinal at a major LAN event by defeating Liquid.

The StarSeries playoffs continue with North going up against dark horses AGO Esports at 5:15am CT.