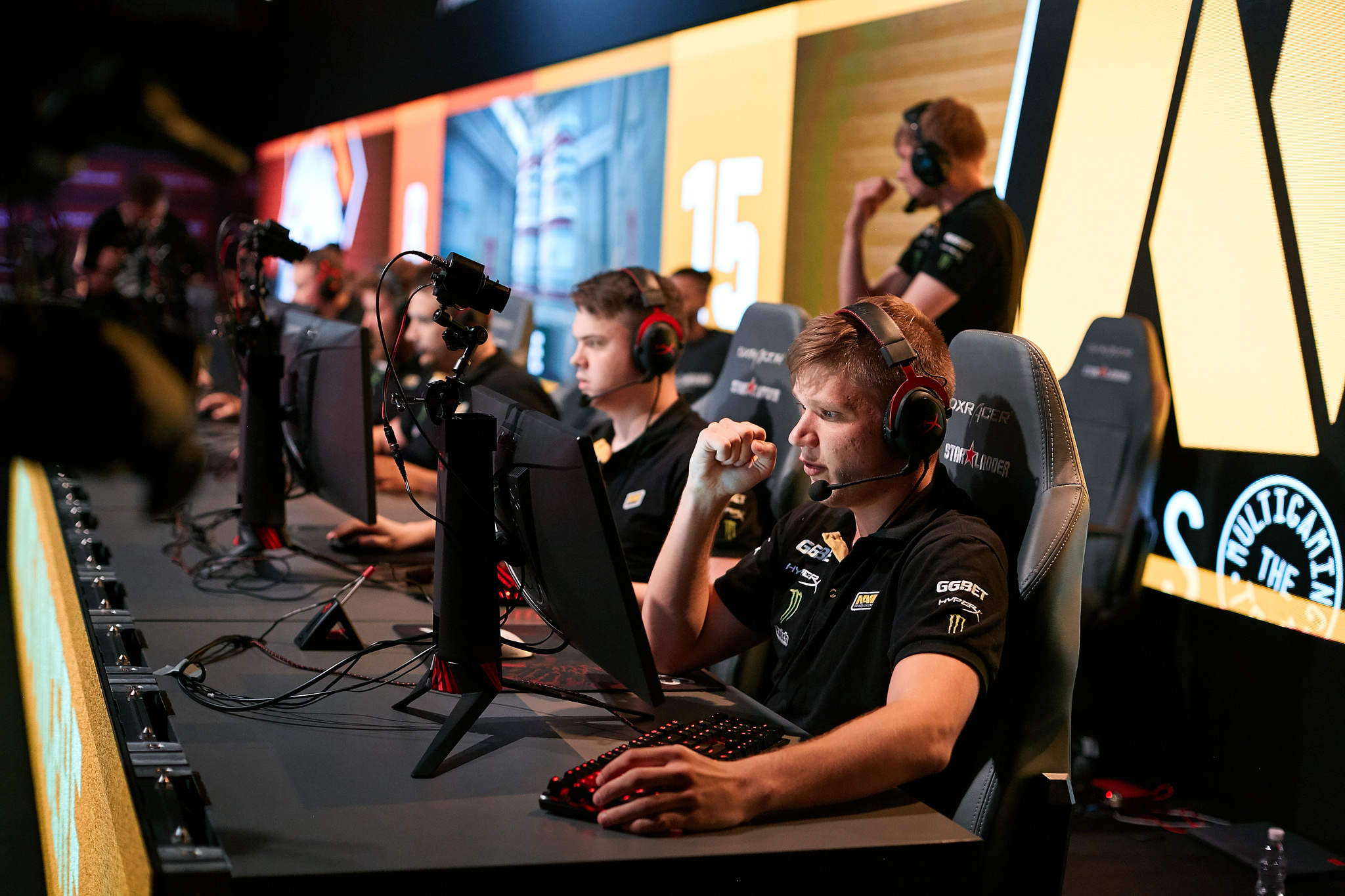 A battle of Counter-Strike titans ended with Natus Vincere emerging victorious in the last quarterfinal of the day.

Na’Vi are headed to the semifinals at StarSeries Season Five after defeating SK Gaming in three maps on Saturday. Inferno was SK’s pick and Overpass was Na’Vi’s map, with Mirage set to be the decider left over from the veto process.

Related: Mouz edge out NiP to secure a semifinal spot at StarSeries Season 5

Inferno was an absolute bloodbath of SK and Na’Vi. Both sides were neck and neck throughout the entire map, with Marcelo “coldzera” David and Oleksandr “s1mple” Kostyliev having star performances. A late struggle for economic stability put both team’s finances in jeopardy, and overtime was inevitable because of rounds going back and forth unpredictably.

S1mple led Na’Vi to victory during overtime and it seemed as though Na’Vi won map one, but coldzera saved SK with an insane one-vs-three clutch to force double overtime. Na’Vi then tilted and only won one round in the second OT before giving SK the win at 22-19. Coldzera just barely outfragged S1mple by one kill at 42.

The following maps weren’t as competitive because Na’Vi stomped the Brazilian-majority team and because coldzera was much more quiet. Na’Vi won Overpass 16-6 and Mirage 16-8, and unsurprisingly, s1mple had the biggest overall impact throughout with an average 26 kills. It seemed as though the fatigue had truly gotten to SK, since Mirage ended around 3am in Kiev and they were deflated in the kill column. To close out the series, s1mple earned a clutch of his own as a final display of his talent in front of the home crowd.

Na’Vi are moving on to the semifinals tomorrow, where they’ll be playing a rematch against Mousesports, who defeated them in the previous StarSeries grand final. Their match will take place at 7am CT, following the first semifinal between NRG Esports and North.