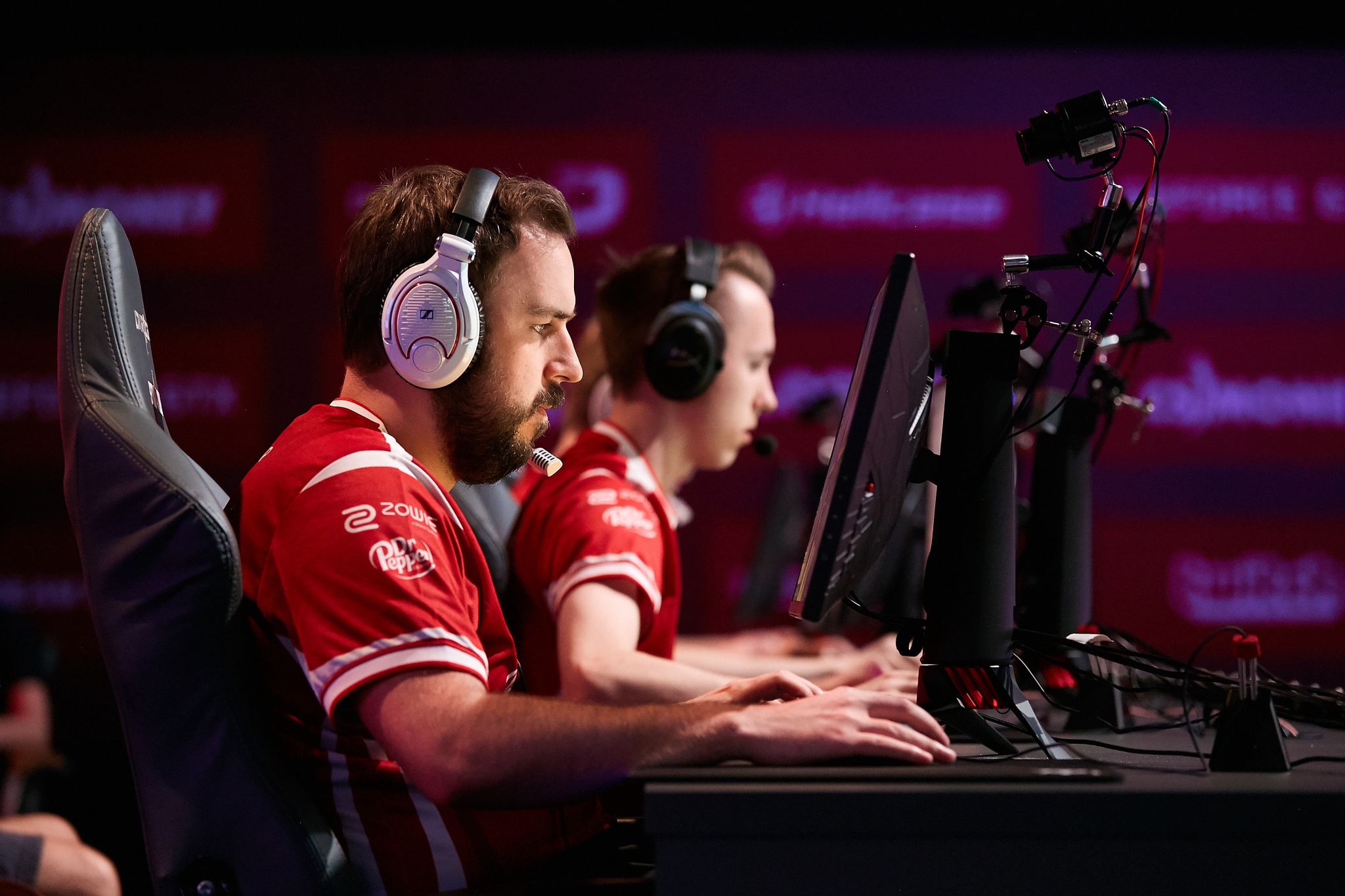 Mousesports are headed to the semifinals of StarSeries Season Five.

In the third quarterfinal of the day, Mouz went toe-to-toe with Ninjas in Pyjamas in three maps. Mouz picked Mirage and NiP selected Inferno for their own map pick, while Nuke was left over from the veto phase.

Related: North take down AGO to advance into the StarSeries semifinals

NiP were in control of Mirage for a majority of the time, while Mouz struggled to find the same strength that won them the last StarSeries title on the same map. The Swedes pulled away on the scoreboard once they switched over to the T side, even after losing the pistol round, before finally taking the map 16-9. Patrik “f0rest” Lindberg and Miikka “suNny” Kemppi were tied for the server top frag at 27, and NiP’s overall firepower was too much for Mouz.

Going into Inferno, NiP wanted to maintain control of the momentum by force buying after a pistol round loss. That risk paid off and the first half was close, since both sides were trading strings of rounds. After halftime, Mouz’s explosive T side stumped NiP, ultimately resulting in a 16-11 scoreline to end the map. Robin “ropz” Kool was the kill leader of Inferno with 27 frags.

Mouz opened up Nuke with a quick 8-0 CT lead after winning the pistol round, but NiP assured fans that they weren’t going out without a fight. Despite their best efforts, Mouz’s well-polished Nuke play was too much for the Swedes to handle, especially considering their economic troubles. Mouz finished on top at 16-9, with Tomas “oskar” Stastny leading the charge in kills, showing versatility with rifles and shotguns to end with a monstrous 1.82 HLTV 2.0 rating. Chris “chrisJ” de Jong also won a nutty one-vs-three clutch on the Europeans’ trek to 16.

Mouz will compete against the winner of the SK Gaming vs. Natus Vincere game tomorrow in the second semifinal starting at 7am CT.