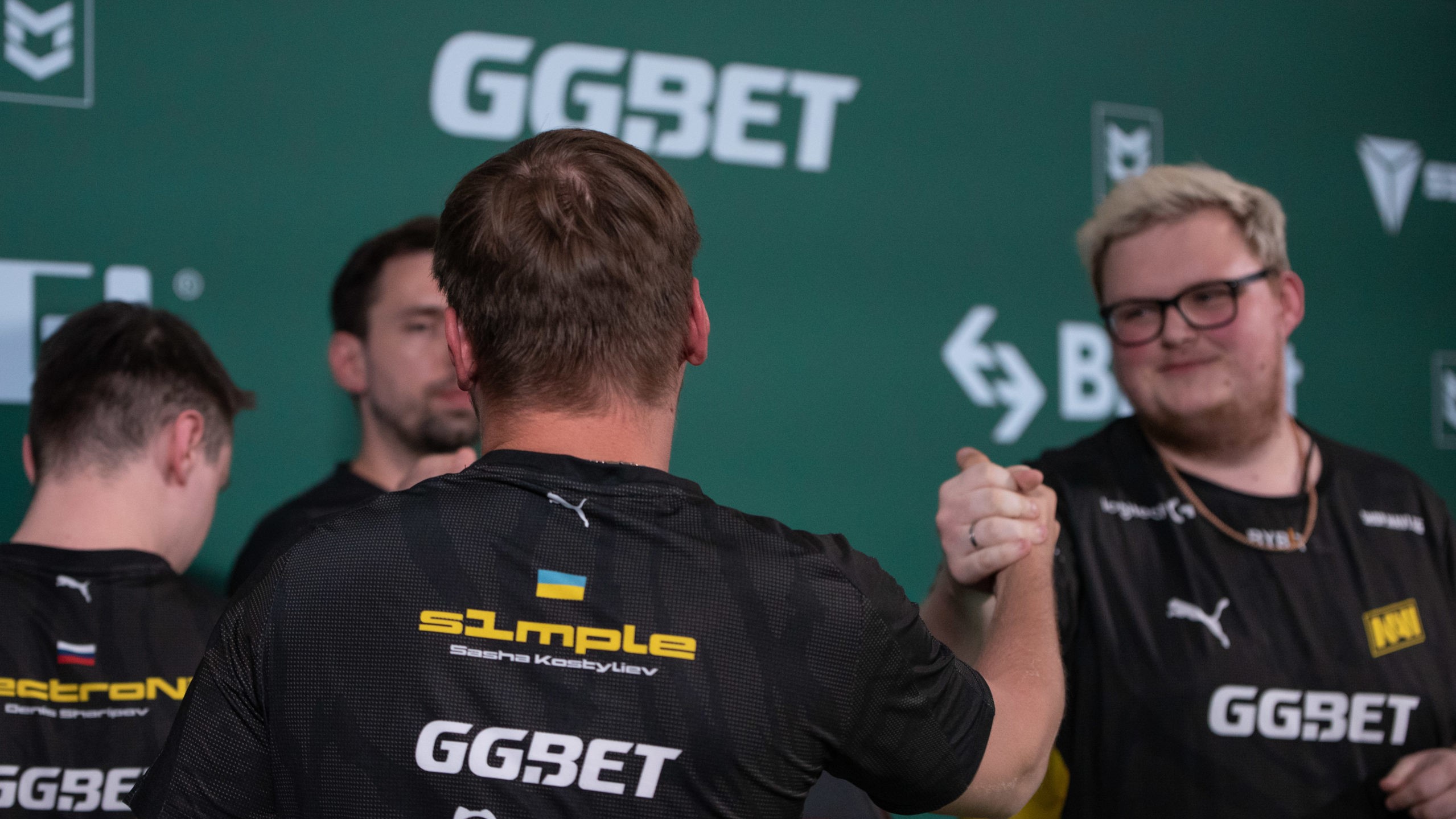 Natus Vincere’s s1mple says the future of his former teammate Boombl4 likely won’t be with an international CS:GO roster.

In a recent stream, NAVI’s star talked about Boombl4’s future in the esport and touched on rumors that have been circulating on social media. According to s1mple, the in-game leader probably won’t sign with an org that’s tied to an international lineup.

“Rumors say that he will move to international team, but I don’t think it’s likely,” s1mple said. “Knowing him, I don’t think they will take him there,” he added, pointing specifically to G2 Esports, who have been linked to the player before.

Boombl4 was benched from Natus Vincere in May following the conclusion of the PGL Antwerp CS:GO Major. Since moving on from the CIS squad, he has been looking for a new team while dealing with a divorce and the controversy that has surrounded it. NAVI have since played in two events with sdy as a stand-in, including BLAST Premier Spring Final 2022 and IEM Cologne 2022.

With the ongoing summer break in pro CS:GO, many teams are looking to revamp their lineups. G2 are one of them and have already allowed Aleksib, their current in-game leader, to explore his options. JACKZ, the team’s support player, who has been reportedly allowed to do the same.

It remains to be seen what Boombl4 will do next with his career.