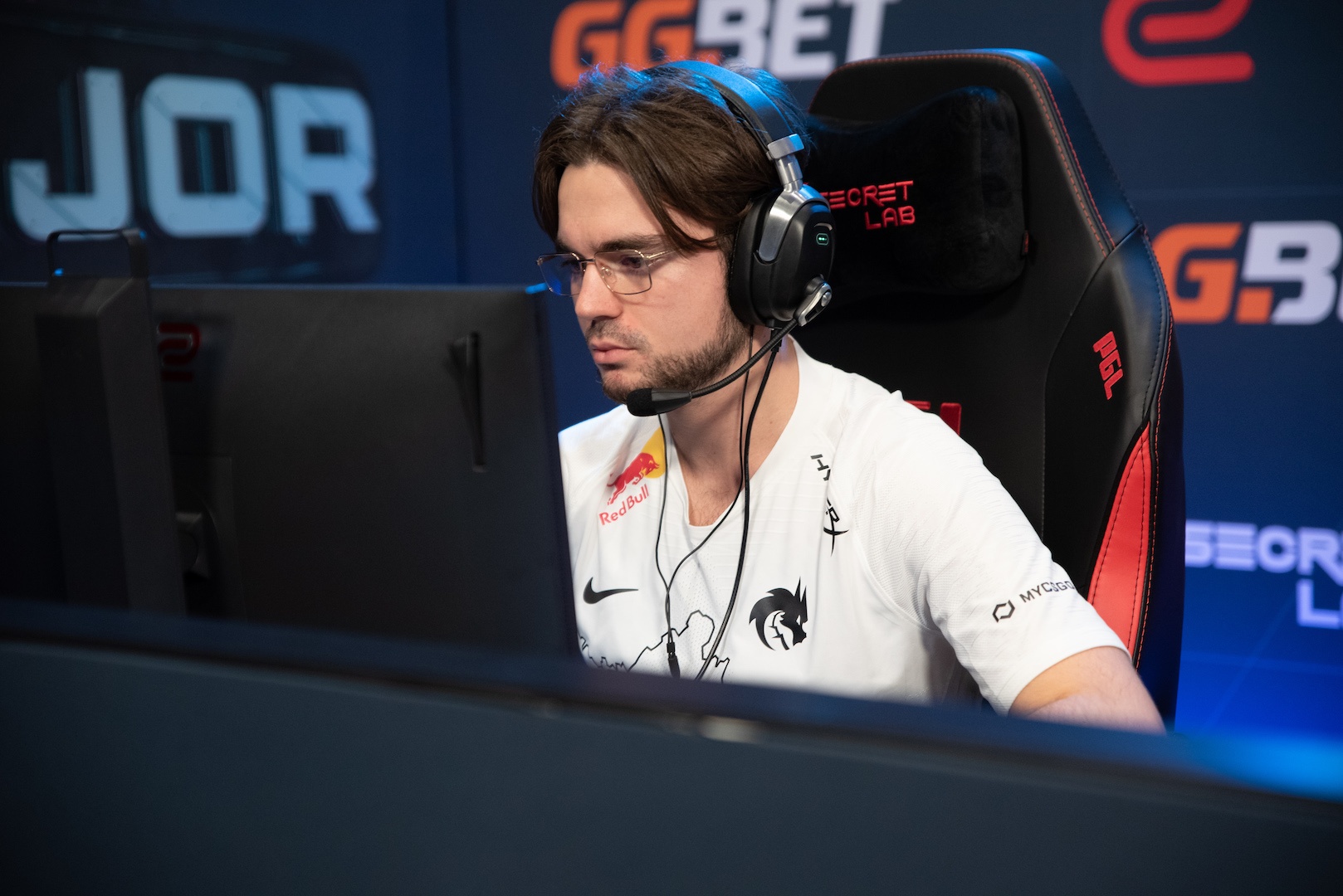 The CIS powerhouse had been down to just four players after the organization parted ways with Boombl4 on May 28 “due to high reputational risks for the club.” The Russian captain guided NAVI to multiple championships, including the PGL Stockholm Major in 2021, but came under fire after his Russian wife made a post on social media where she seemed to show support for Russia during the invasion of Ukraine, which started on Feb. 24.

As a result, sdy has been chosen to replace Boombl4, at least for the Spring Final, and can continue on the team depending on his performance, according to NAVI. For now, he’s joined the Ukrainian organization on a free loan from MAD Lions.

Although sdy has been brought on to replace Boombl4, he won’t take on the in-game leadership duties from the former captain. That role will be likely filled by star rifler Denis “electroNic” Sharipov, who has been playing for NAVI since November 2017. This will be the first time in electroNic’s career that he’ll be a dedicated shotcaller.

Sdy is most known for his time with Team Spirit between January 2018 and November 2021. He was last seen competing in CS:GO events with MAD Lions from January 2022 to April 2022, when the organization closed its Counter-Strike division and transfer-listed the entire lineup.

NAVI are one of the eight teams attending the BLAST Premier Spring Final from June 15 to 19 alongside FaZe Clan, ENCE, G2, Vitality, BIG, OG, and paiN Gaming.