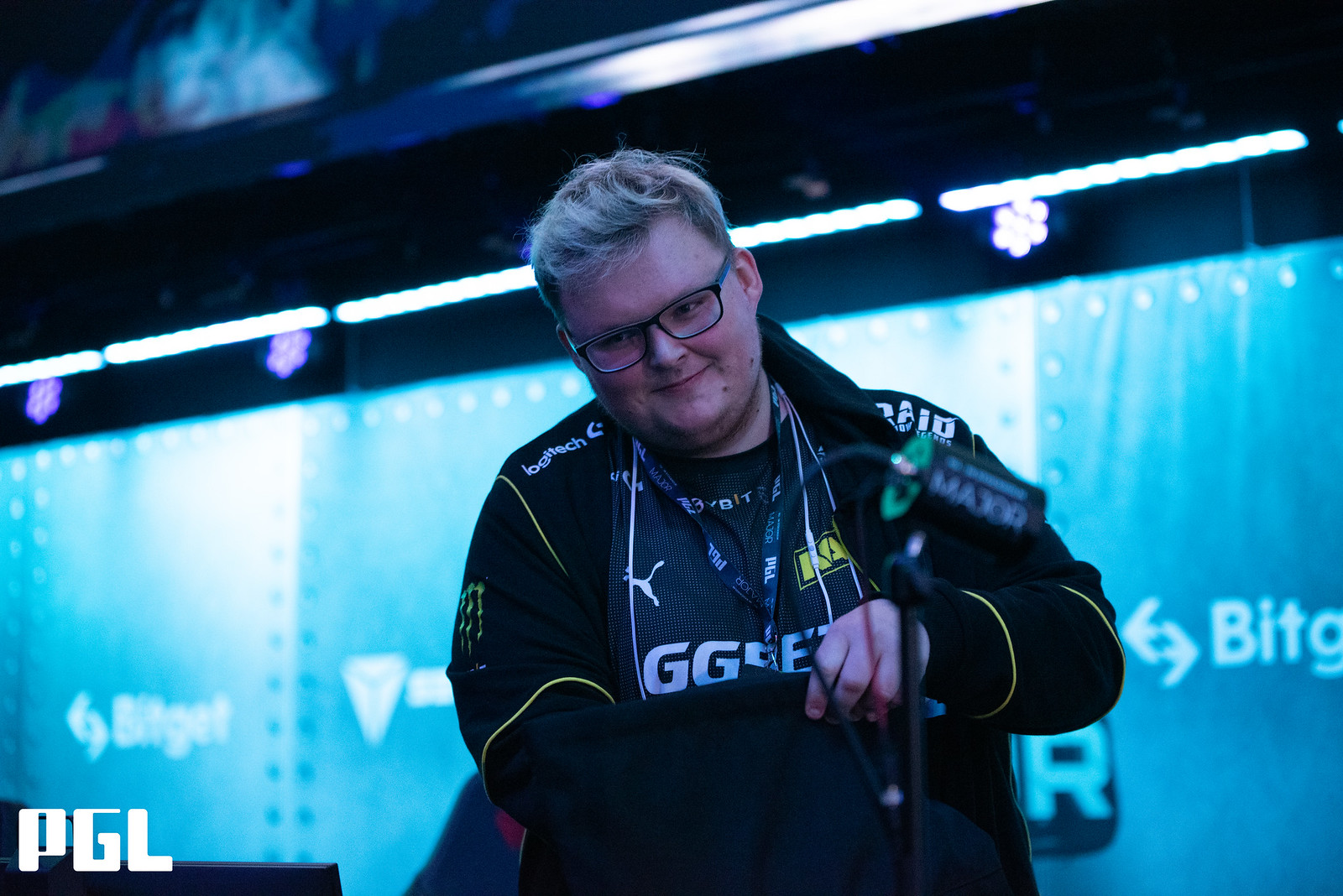 In its announcement, the organization said the decision was not made because of recent results or because of his own in-game performance, but due to “high reputational risks for the club.” In recent weeks, Boombl4 came under fire for social media posts made by his wife that seemed to show support for Russia during the invasion of Ukraine.

Following these posts and the public reaction to them, Boombl4 released a statement saying he was “sorry for being silent for so long about everything that’s going on, and for the inappropriate publications of my wife Lika.” In that statement, he also acknowledged he and the club would “decide what’s next” after the conclusion of the PGL Antwerp Major.

NAVI, a Ukrainian organization, has publicly stated it won’t work with players who live in Russia, but its CEO acknowledged back in March that the three Russian players on the CS:GO roster in Boombl4, Denis “electroNic” Sharipov, and Ilya “Perfecto” Zalutskiy, were all “willing to relocate outside of Russia.” It’s unclear whether Boombl4’s willingness to relocate affected this decision, nor has there been any indication that the other two players will be removed.

With Boombl4 at the helm of the roster as the in-game leader, NAVI lifted numerous trophies in CS:GO during his three-year tenure, including an Intel Grand Slam and the PGL Stockholm Major trophy.

NAVI will announce its roster for the BLAST Premier Spring Finals at a later date. The Ukrainian players Oleksandr “s1mple” Kostyliev and Valerii “b1t” Vakhovskyi are heavily expected to remain with the team, but this decision raises a few questions regarding whether electroNic and Perfecto still have spots on the roster.