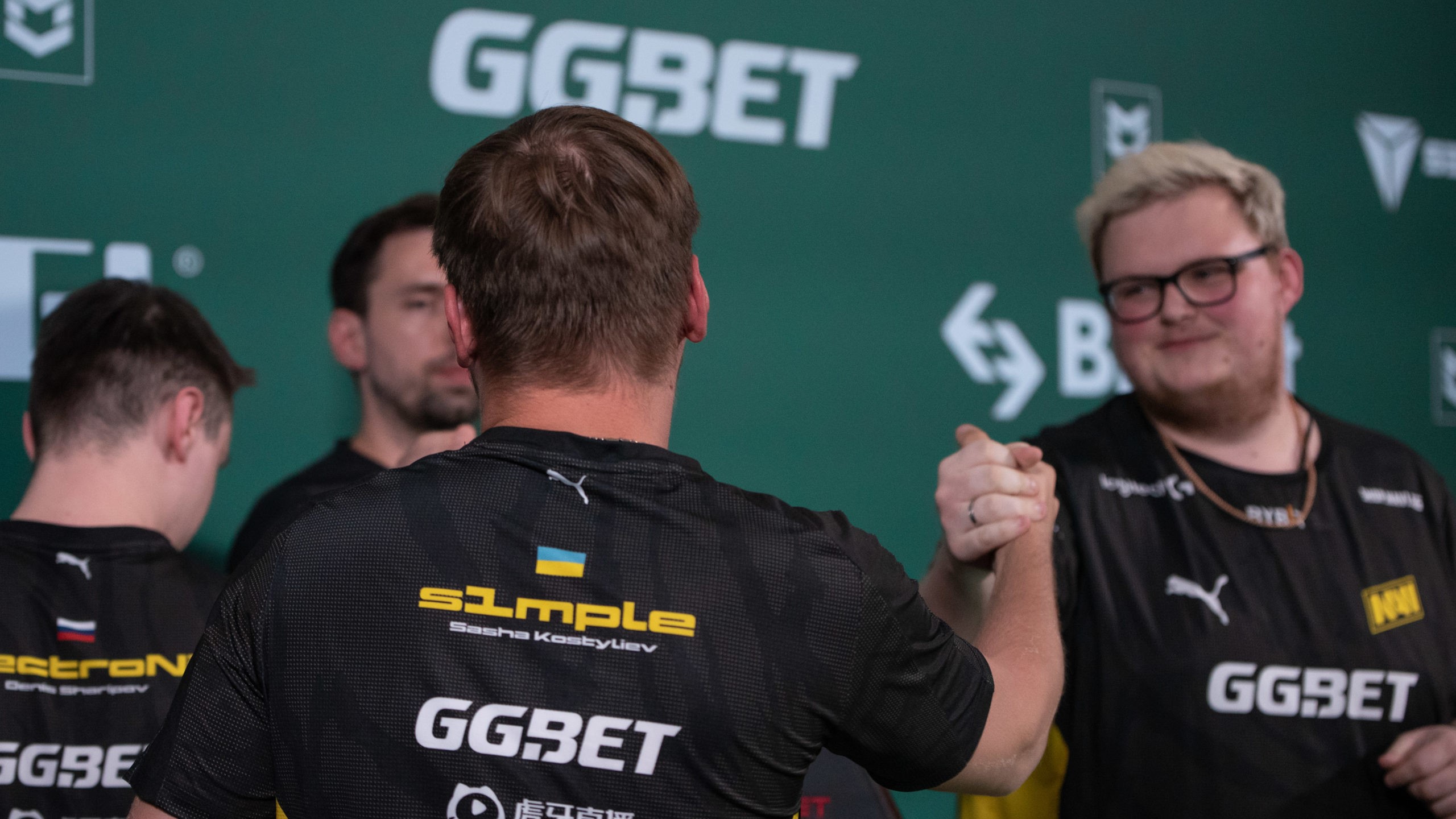 The BLAST Premier Spring Finals 2022 kick off today in Lisbon, Portugal, and as usual, players have shared their thoughts ahead of the tournament. In a recent press conference, Natus Vincere’s s1mple shed some light on Boombl4 and why the in-game leader was benched from the CS:GO roster.

The Ukrainian sniper went into detail about Boombl4’s surprise departure. Most notably, s1mple said that he, alongside other unnamed players from NAVI, warned Boombl4 multiple times about his behavior, which eventually led to the player being removed from the starting roster.

“He did so many stupid mistakes and decisions that we told him to not do,” s1mple said. “That’s how it works. When you do a lot of mistakes, at the end you’ll get this karma.”

Boombl4 was removed from NAVI’s roster on May 28, just days after the team reached the semifinals of the PGL Antwerp Major. The decision was made due to “high reputational risks.” At the time, it was thought that the decision was down to Boombl4’s wife, who had posted a photo with the Russian flag painted on her cheek, indicating support for Russia’s invasion of Ukraine.

On June 8, however, Boombl4’s wife leaked a video of the player allegedly using drugs. On Telegram, she said he’s a drug addict and that she had divorced him. Hours after the allegations were made, Boombl4 confirmed he was being blackmailed and that he would soon be filing libel suits. In the days following, Boombl4 took a test to prove that he was clean.

At the BLAST Premier Spring Finals 2022, NAVI will be playing with a stand-in player, somedieyoung, who as s1mple revealed in the press conference, is a player that could become a full-time member of the team in the future. The team’s first opponents at the event will be OG.