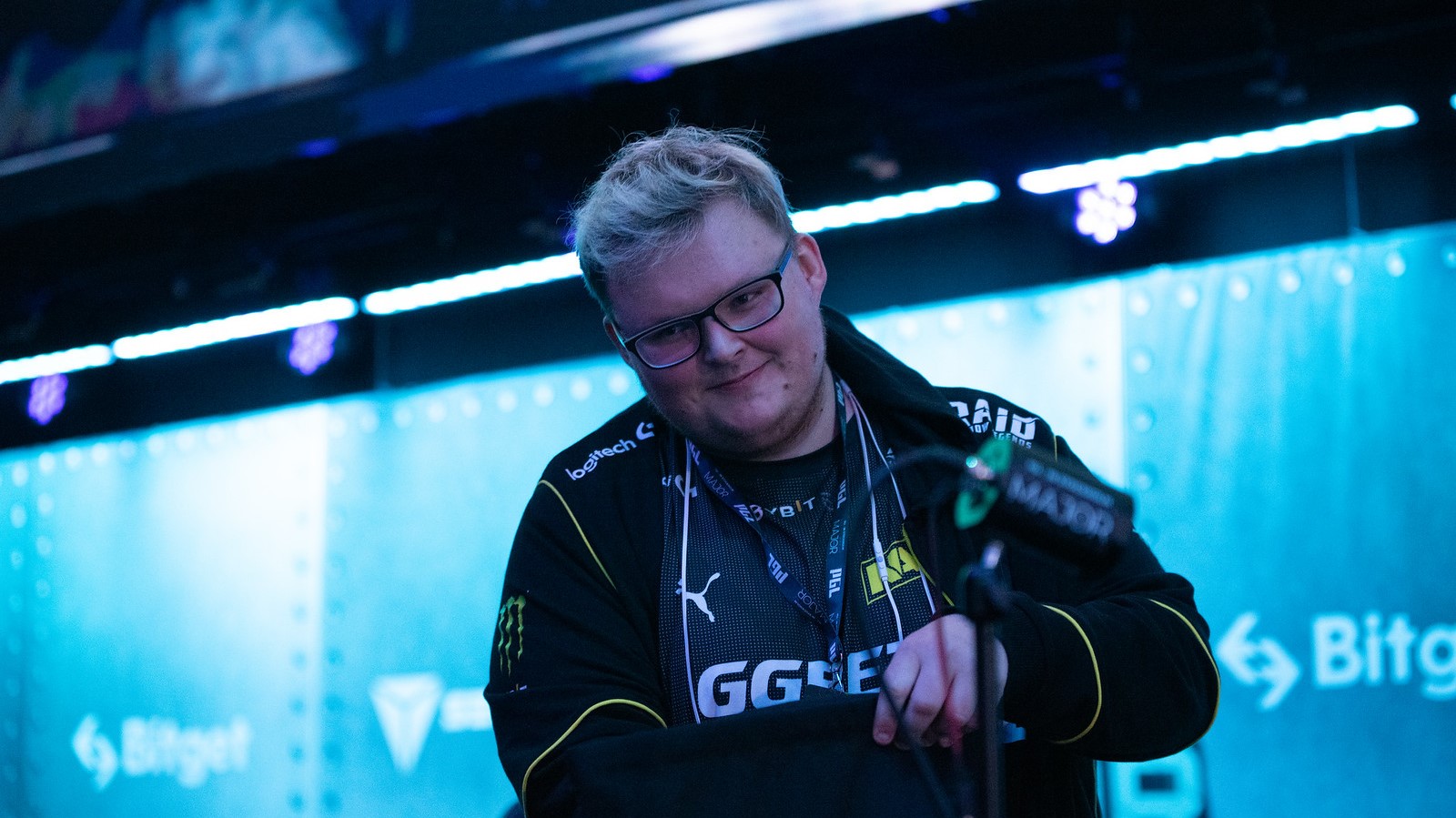 In a photograph as well as screengrab of a medical document posted on social media on June 12, Boombl4 provided evidence that indicated he was clean from drugs. “All clean thx for your support everyone,” the player said on Twitter.

The video of Boombl4 allegedly using mephedrone, a powerful stimulant often compared with cocaine and ecstasy, was uploaded on Telegram on June 8 by his ex-wife Angelika “LiQueen” Mikhailova. After revealing she had divorced Boombl4, she said he was a mephedrone addict, according to a machine translation.

Following the post, Boombl4 confirmed LiQueen had been blackmailing him with “various photos/videos and also a huge amount of fake information.” He added that he would soon be “filling libel suits.”

The Russian player proposed to LiQueen after he hoisted the trophy at PGL Stockholm Major in November 2021. Since April 2022, however, they have been at the center of controversy after LiQueen posted a photo with the Russian flag on her cheek, which appeared to be a symbol of support for Russia’s ongoing invasion of Ukraine.

Natus Vincere parted ways with Boombl4 due to “high reputational risks” on May 28, days after the conclusion of the PGL Antwerp CS:GO Major.