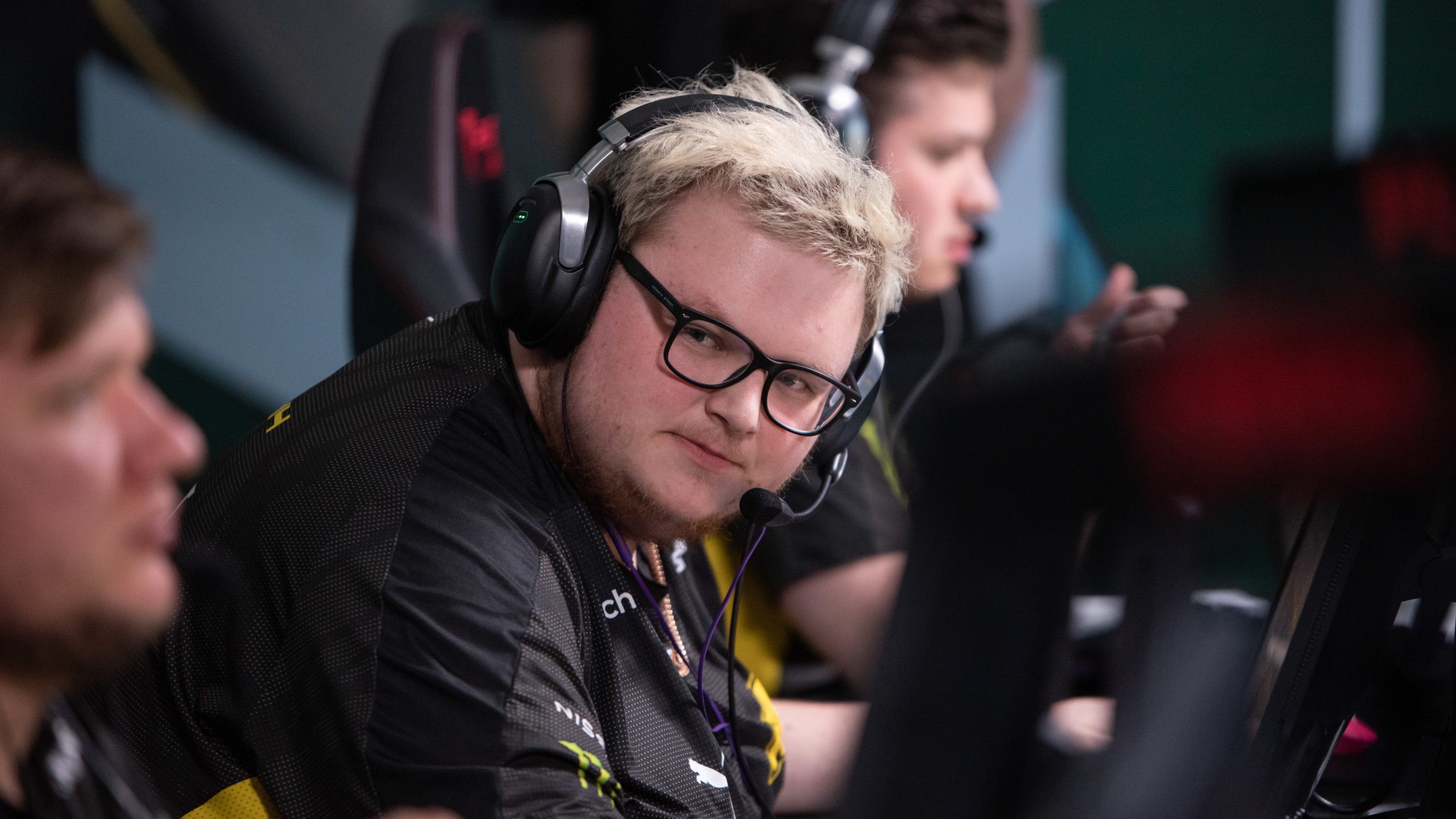 A video recording of Kirill “Boombl4” Mikhaylov allegedly using mephedrone, a powerful stimulant often compared with cocaine and ecstasy, was uploaded to the internet today by his ex-wife Angelika “LiQueen” Mikhailova.

LiQueen made several posts on her Telegram account this morning, first saying that she and Boombl4, the former in-game leader for Natus Vincere’s CS:GO team, have divorced. She then said Boombl4 is addicted to mephedrone, according to a machine translation, and allegedly leaked an intimate photo of him as well as a video.

After the material was leaked, Boombl4 confirmed he had divorced his wife and that he was being blackmailed. “Today I got divorced from my wife and was blackmailed with various photos/videos and also a huge amount of fake information,” he said in a post on Twitter. “Soon I will be filing libel suits. Many thanks to everyone for the support and understanding at a difficult time for me.”

The Russian CS:GO player proposed to LiQueen in the official PGL Stockholm Major live broadcast in November 2021, shortly after NAVI beat G2 in the grand finals. The marriage has been at the center of controversy since April 2022, when LiQueen posted a photo on social media with the Russian flag painted on her cheek, which appeared to be a gesture of support to Russia amid the invasion of Ukraine.

Days after the conclusion of the PGL Antwerp Major in May, where NAVI lost to FaZe Clan in the grand finals, the Ukrainian organization removed Boombl4 from the active roster due to “high reputational risks.”

Boombl4 has been inactive since being removed from the roster and hasn’t indicated whether he plans to play for a new CS:GO team in the future.