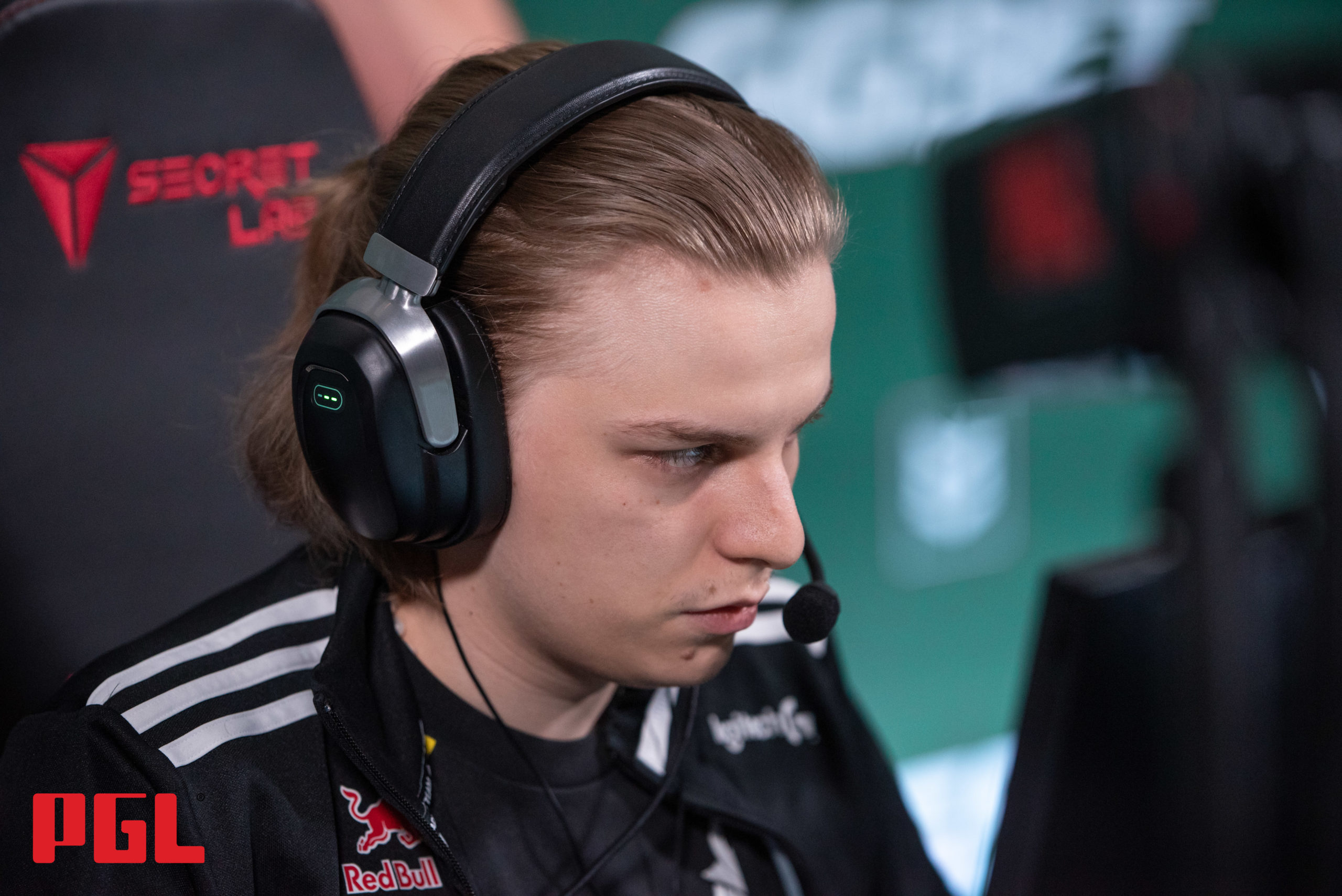 Finnish CS:GO in-game leader Aleksi “Aleksib” Virolainen is on his way out of G2’s lineup after just six months.

The announcement was made by Aleksib himself and comes following yet a disappointing performance from G2, this time at IEM Cologne. The international powerhouse were knocked out in the early stages of the $1 million tournament and apparently, it cost Aleksib his job. He was brought on from OG in January 2022 to replace Nemanja “nexa” Isaković and lead G2 to win tournaments, but has been benched without winning a single one.

“Hey everyone, I’ve been allowed by G2 to explore my options elsewhere,” Aleksib said on Twitter. “Feel free to reach out to Mayne [G2’s head of esports] if you have any interest.”

The swap of nexa for Aleksib did not pay off for G2 this far. They enjoyed a great start thanks to their runners-up run at IEM Katowice in February, but failed to build up on that, having bombed out in the early stages of important tournaments such as PGL Antwerp Major, ESL Pro League season 15, and most recently IEM Cologne.

Carlos Rodrigues, the founder and CEO of G2, had already told the G2 fans earlier this week that the CS:GO roster would be evaluated ahead of the summer player break, and since there, there have been rumors regarding Aleksib’s future in the team.

It’s currently unclear if G2 will bring a new in-game leader to replace Aleksib or bring a player, and hand the captaincy duties to someone that is already part of the lineup. There are not a lot of in-game leaders available in free agency at the moment, so is likely that G2 would have to open its pockets once more to sign a new one.