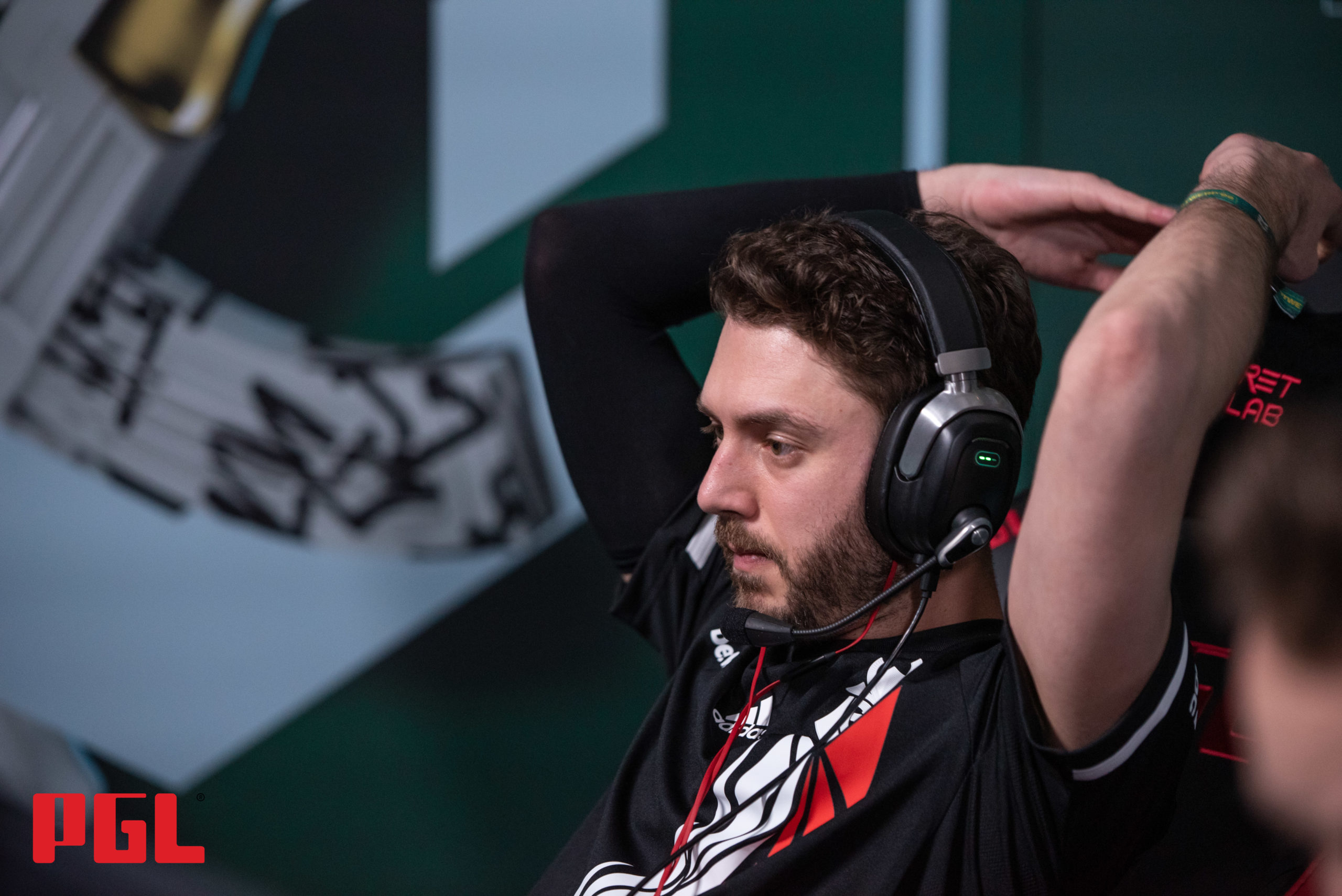 G2 Esports is set to make some major CS:GO roster changes for the second half of 2022. After reportedly telling the in-game leader Aleksi “Aleksib” Virolainen to explore his options, the European organization is allowing French rifler Audric “JACKZ” Jug to look around for a new team as well, according to a report by 1pv.fr.

JACKZ has been a part of G2’s CS:GO roster since 2018, although he was inactive from December 2020 to March 2021. He has taken part in multiple iterations of G2 such as the all-French lineup and now in the international project, helping the team to make the grand finals at multiple important events such as PGL Stockholm Major 2021, IEM Katowice 2020, IEM Katowice 2022, and IEM Cologne 2021.

Should JACKZ end up being removed from the active lineup, G2 would no longer have a French player on its roster and would effectively move away even further from the country’s Counter-Strike scene.

These reported moves come after a frustrating first half of the season in which G2 spent money to bring in Aleksib and Ilya “m0NESY” Osipov at the beginning of the year in hope of winning titles. So far, G2 only made the grand finals of IEM Katowice in February, which preceded a string of bad results in ESL Pro League season 15, PGL Antwerp Major, and most recently, IEM Cologne this month.

It’s unclear who G2 is targeting to replce Aleksib and JACKZ. The European squad need a new in-game leader to replace Aleksib, unless Nikola “⁠⁠NiKo⁠” Kovač, Nemanja “huNter” Kovač, or m0NESY take over the reigns, and a new supportive rifler to replace JACKZ.