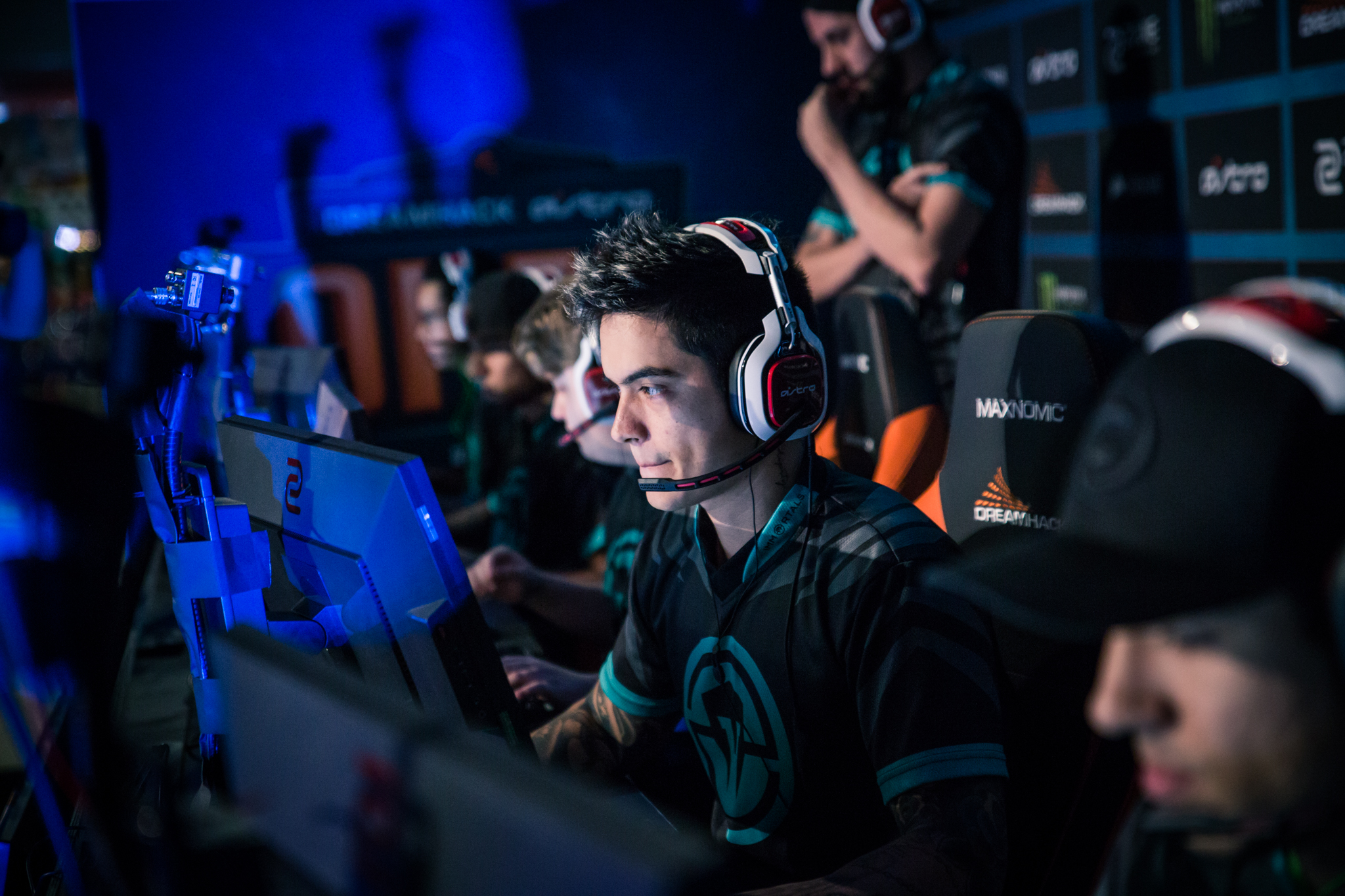 SK Gaming seems to be in the market for another Brazilian roster, and it might involve players formerly under 100 Thieves.

The SK organization, which won eight international tournaments in 2017 with a lineup led by Gabriel “FalleN” Toledo, is apparently looking to sign four former 100 Thieves players, according to a DBLTAP report. The players involved in the deal would be Henrique “HEN1” Teles, Lucas “LUCAS1” Teles, Lincoln “fnx” Lau, and Bruno “bit” Lima.

Vito “kNg” Giuseppe would be out of the equation because he moved on to Virtue Gaming, after he was removed from the 100 Thieves lineup for inappropriate behavior towards journalist Duncan “Thorin” Shields. The quintet of HEN1, LUCAS1, fnx, and bit were released from the 100 Thieves organization six days after kNg was dropped. 100 Thieves joined and left CS:GO without playing a single match.

João “felps” Vasconcellos seems to be the fifth player that would complete the lineup, as he would only need to be activated from the bench. Ricardo “boltz” Prass replaced felps on the active SK roster last October. SK won six of their eight tournaments last year with felps instead of with boltz.

SK’s current lineup—FalleN, Marcelo “coldzera” David, Epitacio “TACO” de Melo, Fernando “fer” Alvarenga, and boltz—would need to sign with another organization if they were to be replaced. Organizations that have experience fielding Brazilian rosters and could potentially pick up the Major-winning team includes Immortals, Luminosity Gaming, and Tempo Storm.