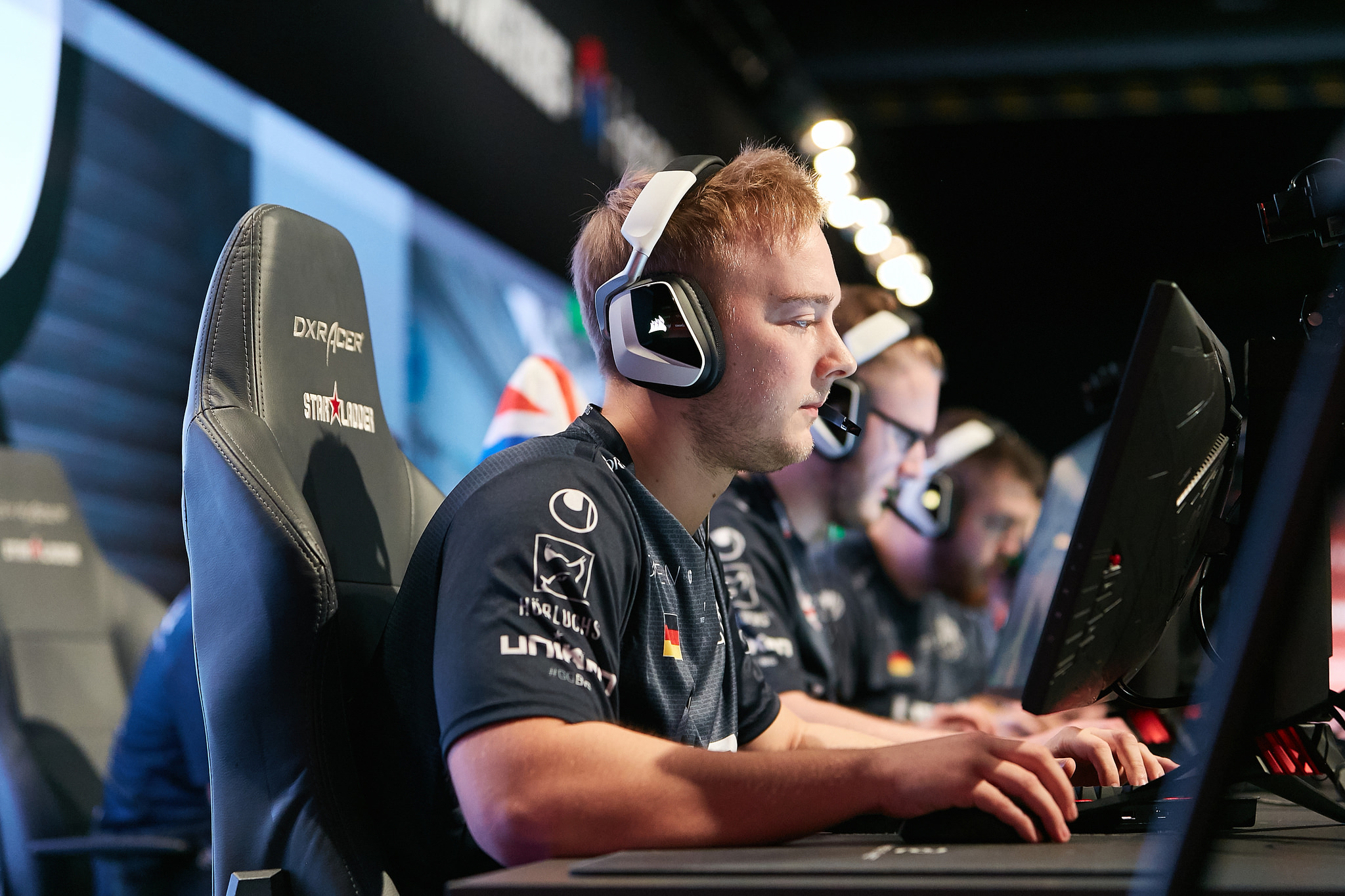 Johannes “nex” Magat is officially moving to BIG’s bench less than a day after the team brought on new blood.

BIG announced that Turkish star Ismailcan “XANTARES” would be the team’s newest player last night, and now nex will be going to the bench due to an evident wrist injury that’s been negatively affecting his performance. Over the last three months, nex scored a 1.03 HLTV 2.0 rating in offline events, which actually isn’t that bad.

Nex will be taking time away from competition to undergo surgery for his wrist pain, and it’ll also require him to be away longer as he recovers from treatment. G2 Esports star Richard “shox” Papillon underwent surgery for a wrist injury earlier this year as well and was inactive for about three months, so nex’s recovery timeline may be similar to that.

“After a very turbulent and successful year 2018, we want to aim even higher in the upcoming periods,” BIG CEO Daniel Finkler said in the team’s announcement. “After the ESL Pro League [Season Eight] Finals in Odense, we mutually decided that he will now go for professional treatment in Berlin. Everybody in BIG wishes him a speedy recovery, and we will provide him with every support needed until he is ready to play again.”

The team still intends on using nex when he returns from his medical leave, but for a six-man roster instead, according to Johannes “tabseN” Wodarz. Ideally, this would be done to decrease BIG’s predictability and increase their creativity during tournaments, tabseN said.

BIG’s first huge event with XANTARES in the new season will be the IEM Katowice Major in February, where they have Returning Challenger status.