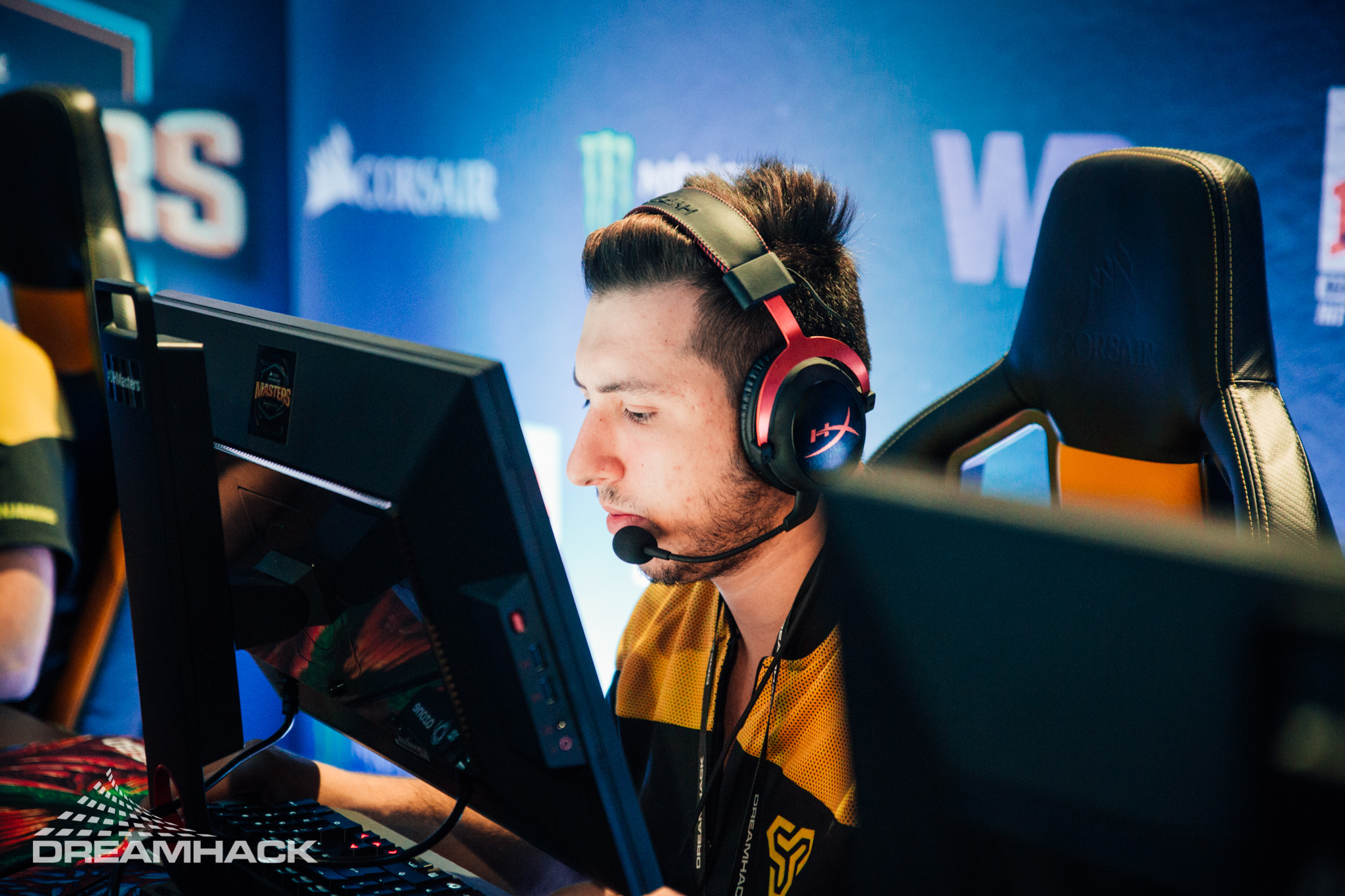 Turkish star Ismailcan “XANTARES” Dortkadres is taking a big risk and joining an international team outside his country for the first time.

BIG, a team based in Germany, announced today that XANTARES is joining it’s CS:GO squad ahead of the 2019 season. This means that he’ll be moving on from his ex-Space Soldiers teammates, who he’s been comrades with for at least a year.

At the moment, it’s unclear which BIG player will be replaced, but more information on the move to bring on XANTARES will be revealed tomorrow, according to BIG CEO Daniel Finkler. It’ll likely announce which player will be moving to the bench—amongst Fatih “gob b” Dayik, Johannes “tabseN” Wodarz, Johannes “nex” Maget, Tizian Feldbusch, and Owen “smooya” Butterfield.

XANTARES explained on Twitter that his decision to leave the ex-Space Soldiers lineup is fueled by internal and internet issues within the team, as well as his desire to accomplish more in CS:GO. Despite leaving the team, he still thinks ex-SS were more than friends to him.

“To be able to play with my new team I’ll move to Germany,” XANTARES said. “I know I’m leaving my family, my loved ones and my fans behind, but that’s something I need to do to be able achieve the individual success I’ve been striving for.”

For now, XANTARES remains BIG’s sixth player until the organization reveals who’s getting cut from the team.