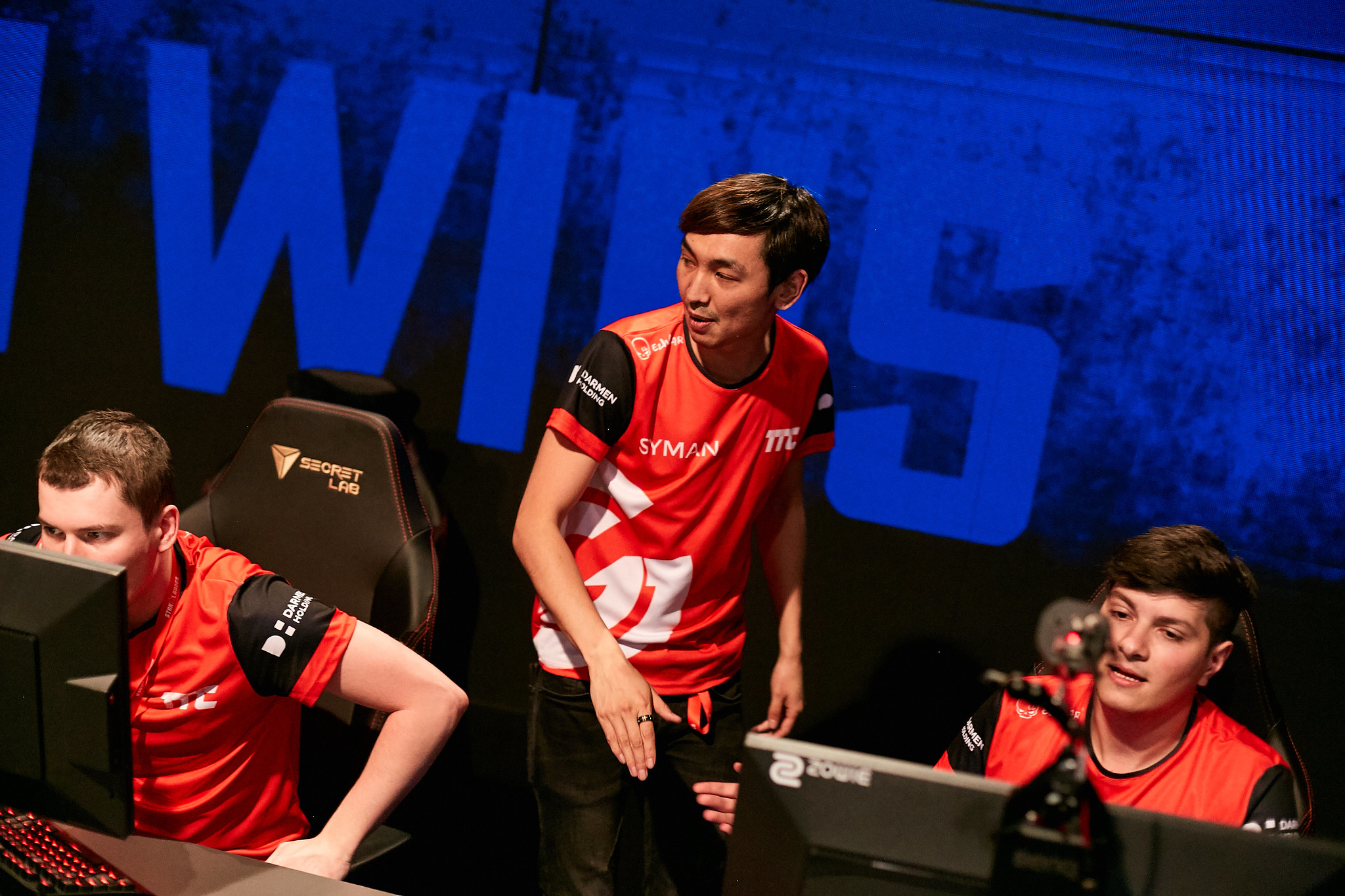 Kazakh esports organization K23 has suspended its CS:GO head coach Aset “⁠Solaar⁠” Sembiyev for an indefinite period after he was accused of exploiting the coach spectating bug for an entire match at Eden Arena Malta Vibes Cup eight in August.

The organization said it’s against any manifestation of “unsportsmanlike and dishonest behavior.” K23 is investigating the situation and offered to cooperate with the tournament organizer on the matter. The tournament organizer, Eden Esports, is a member of the Esports Integrity Commission (ESIC), so Solaar could be banned by all events run by ESIC members if he’s found guilty of exploiting the bug.

In the clip, Solaar is sitting on Train’s T-spawn and can gather information about the Terrorists’ economy and their setup for the round. The 33-year-old allegedly exploited the coaching bug for all 21 rounds of the match, according to Slowinski.

The coaching bug exploit has already brought many consequences to the CS:GO scene. Aside from Solaar, HUNDEN and dead have been suspended by their organizations, Heroic and MIBR, respectively, while MechanoGun was fired by Hard Legion.

ESIC said today that there’s no evidence that the players of MIBR, Heroic, and Hard Legion knew that the coaches were abusing the spectating bug, but it’ll hold the investigation open for two more months.