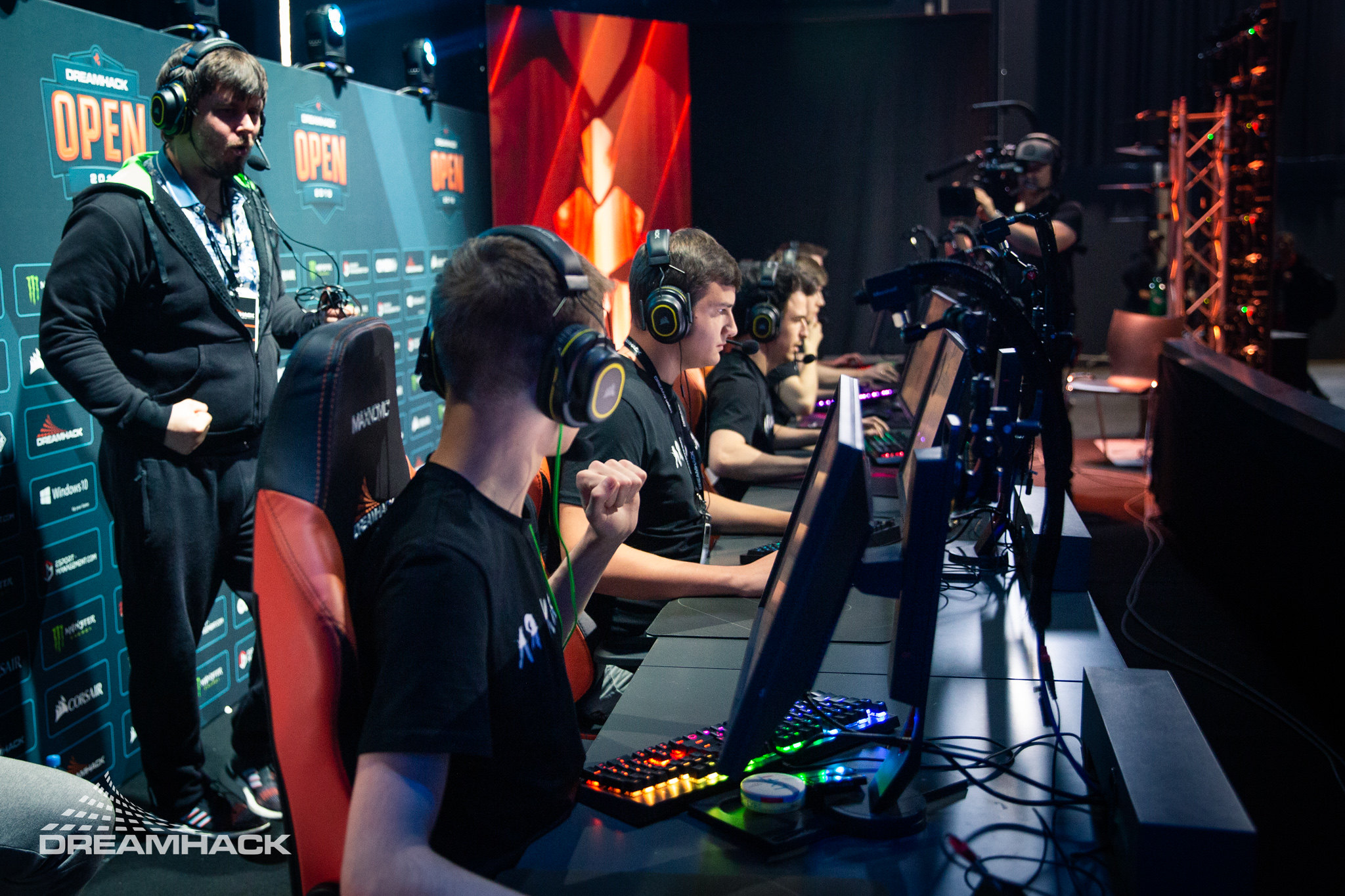 MechanoGun was one of the coaches banned by ESL and DreamHack yesterday after an investigation conducted by veteran esports referee Michal Slowinski found proof that MechanoGun, HUNDEN from Heroic, and Ricardo “dead” Sinigaglia from MIBR exploited a coach spectating bug at ESL One: Road to Rio or DreamHack Masters Spring Europe, two tournaments that were played between April and June.

The bug allowed the coach of a team to become a spectator anywhere on the map. MechanoGun received the most severe punishment of all three coaches—a two-year suspension from coaching or playing—because he abused the bug in six maps, according to ESL.

Hard Legion said it was difficult to accept that MechanoGun would be involved in such acts and that it conducted a personal investigation to verify ESL’s findings. “Based on the results of internal discussions, we decided that the punishment from ESL was fair,” Hard Legion said.

Hard Legion is concerned that its players were conspiring with MechanoGun, but for now, the org believes that MechanoGun didn’t inform any of the players that he had such an advantage. “The players continued to play fair, ignoring the fact that the coach’s hints turned out to be extremely correct,” Hard Legion said. The org won’t issue any sanctions to the players.

After Hard Legion’s announcement, Slowinski said on Twitter that Erik Akimov, Hard Legion’s assistant coach, also exploited the bug. AKIMOV abused the coaching bug at Eden Arena: Malta Vibes Cup three in July, according to the esports referee. “It is very surprising that they [players] didn’t realize something was wrong, considering this was abused at least 10 full maps,” Slowinski said.

Slowinski also shared a short clip of Hard Legion vs. AGO at Home Sweet Home five, in which MechanoGun was using the coach spectating bug to stand in the middle of Mirage during all 25 rounds that were played.

The investigation isn’t over and more bans could be issued in the following weeks. Slowinski said yesterday that he’ll review 1,000 CS:GO demos from tier-two and three tournaments.

Update Sept. 1 10:20am CT: This article was updated after esports referee Michal Slowinski shared a clip of Hard Legion’s coach MechanoGun abusing the coach spectating bug during a professional match.