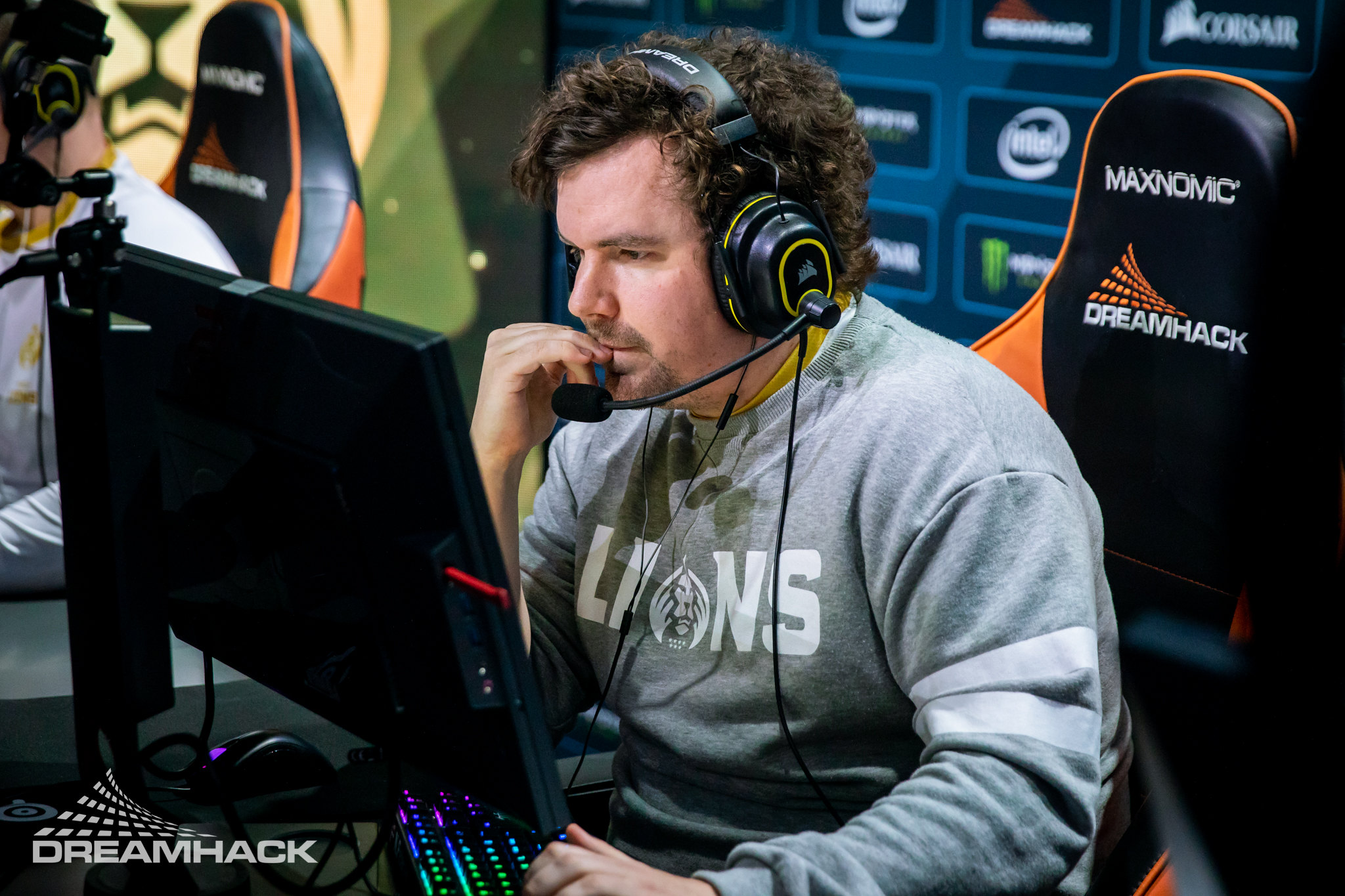 Both ESL and DreamHack staff were recently made aware of a bug within CS:GO that allowed coaches to become a spectator at any point on the map.

As a result, both tournament organizers launched an investigation into this bug, including closely analyzing all matches from ESL and DreamHack competitions that took place over the past few months. And ESL has banned three coaches for at least six months.

This feature could be easily replicated and no one outside of the coach using the bug would know it was happening. The coach would then be able to stay in that position and get a free camera view on whatever area of the map they felt would give them a competitive advantage and continue advising their team based on that knowledge.

Both TOs have labeled this bug as a clear violation of their tournament rules, specifically “6.10.5 Use of Bugs and Glitches” for ESL, and have introduced measurements to prevent this type of abuse from happening again.

As a result of the findings and violation of the tournament rulings, and in collaboration with the Esports Integrity Commission, all three coaches have been banned for varying amounts of time. Dead will receive a six-month ban from playing or coaching in competition. HUNDEN will be banned from playing or coaching for 12 months, while MechanoGun will receive a 24-month penalty.

Likewise, all of their teams have been retroactively disqualified from their offending tournaments and forfeited any ESL Pro Tour points and prize money earned from those events.

“The individual teams have been contacted and informed,” ESL said. “We have also notified other tournament organizers of this and will help them investigate the matches on their end. ESIC will be issuing separate sanctions with a statement in due course under the ESIC Player Code of Conduct, which was applied at our tournaments and has been breached by these coaches.”

Heroic was the first organization to comment on the ban, saying that “all questions will be answered at a later point.”

“As we are yet to review the evidence in this matter we currently have no comments,” Heroic said. “An internal investigation was started today, at 21.32, when we received the notification from Dreamhack representative Mark Winther.”

ESL thanked veteran CS:GO and esports referee Michal Slowinski for his significant contribution and work as part of the investigation, which included watching more than 1,500 tier-one CS:GO demos for the listed events over a three-week period.

Slowinski also reviewed demos for Flashpoint 1, clearing the event of any instances of the bug being abused.

ESL said several other coaches encountered the bug during the same period of time but they didn’t abuse it in any way. Tier-two events are still being reviewed by Slowinski and ESL, so further updates on the situation should come out shortly.