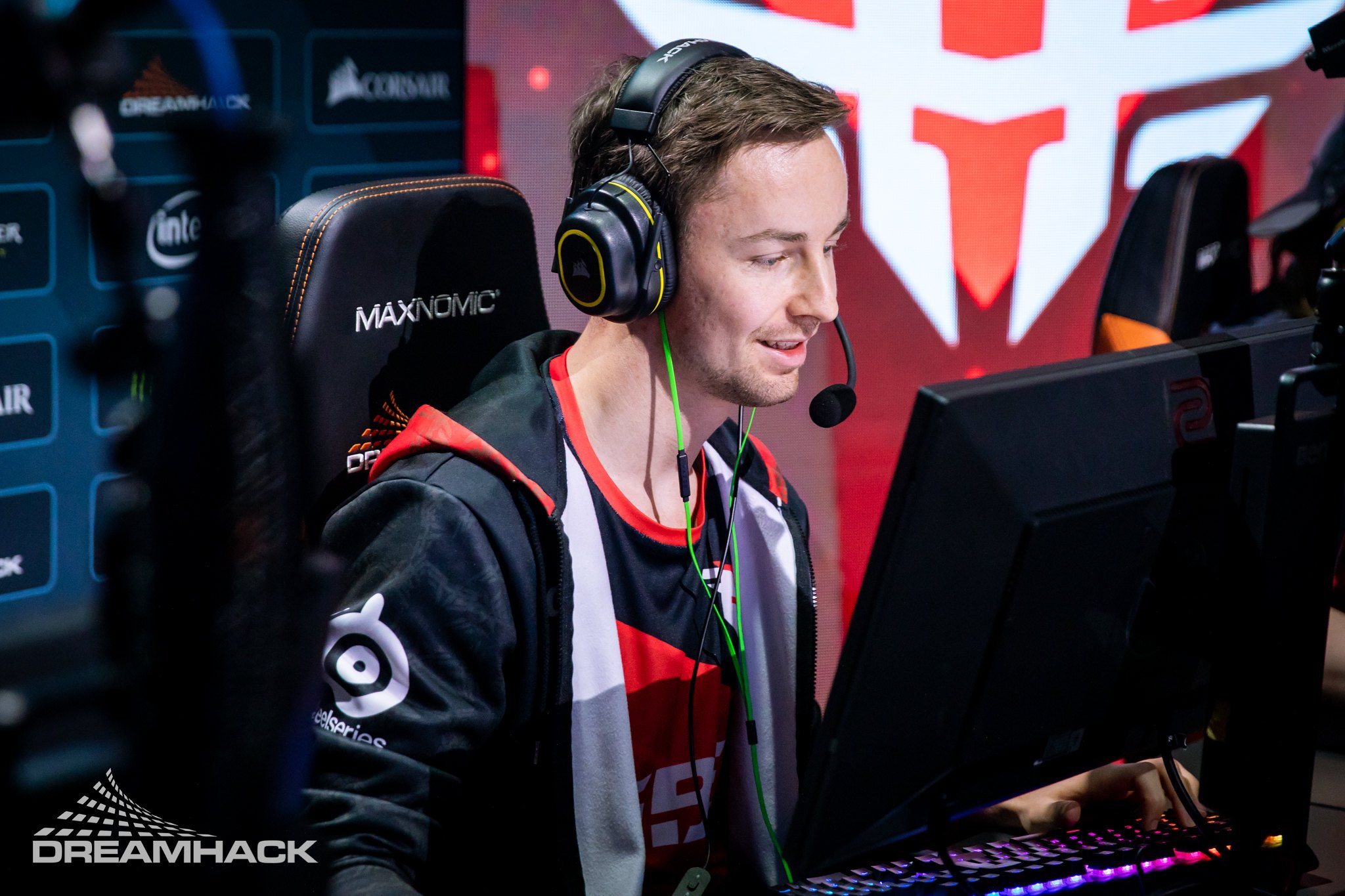 The Esports Integrity Commission (ESIC) has found no wrongdoing on the part of players in the coach spectating bug scandal.

Yesterday, ESL and DreamHack banned three coaches— Ricardo “dead” Sinigaglia from MIBR, HUNDEN from Heroic, and Aleksandr “MechanoGun” Bogatiryev from Hard Legion— for abusing the coach spectating bug at ESL One: Road to Rio events or at DreamHack Masters Spring Europe. The bug allowed the coach of a team to become a spectator anywhere on the map. The two tournaments took place between April and June.

After reviewing the case, ESIC has concluded that is beyond doubt that dead, HUNDEN, and MechanoGun exploited the coach bug. The commission offered the opportunity to all teams to appeal to ESIC’s Independent Disciplinary Panel. So far, HEROIC and Hard Legion have reviewed and accepted the suspension, and MIBR has suspended dead for an undetermined time until the organization investigate the claims.

These three coaches are suspended for a minimum of six months from attending any ESIC member events, which includes tournaments organized by ESL, DreamHack, BLAST, and Eden Esports. ESIC, however, urges that all the tournament organizers honor these suspensions “for the purpose of protecting the CS:GO esports scene internationally.”

Additionally, ESIC said that there is “insufficient evidence available to determine with any certainty” that MIBR, Heroic, and Hard Legion players were aware of the exploit. For now, ESIC will not speculate on the complicity of the players and has asked other parties in the industry to do the same.

The esports commission, however, will keep this investigation open for a further two months and encouraged people with information about this case to contact the it.. All communications about the case will be kept confidential.

ESIC has imposed the following restrictions to the suspended coaches: