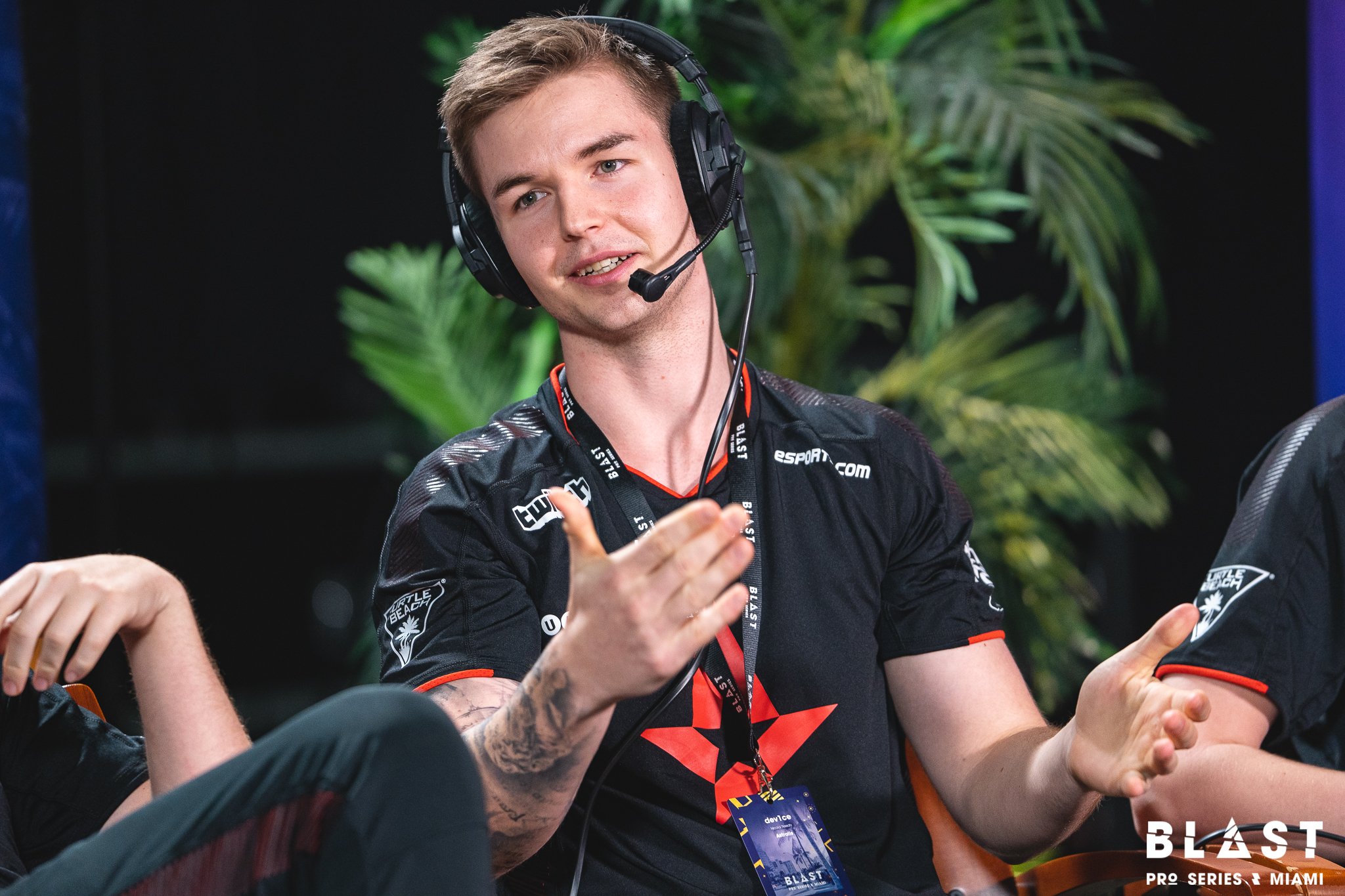 Though he carved his name on the wall of Hall of Famers due to his time and success on Team Astralis, dev1ce has been active in the scene since 2011. Before 2016, dev1ce was always one step short of glory, but his consistency finally started paying off, and he went onto win four major titles alongside over 10 MVP awards in his name.

Compared to the new generation of players like s1mple and ZywOo, dev1ce’s play may not look that flashy. It’s his mind that sets him apart since he always knows the right place to be in a round of CS:GO.

If you’re looking to become as consistent as dev1ce, then copying his settings can help you better understand his gameplay. Professional players spend a lot of time perfecting their settings, but some can still be up to personal preference. If any of the settings end up feeling off, don’t hesitate to make any changes since you can only make them better with your adjustments. 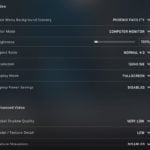 Veterans may opt-out for lower sensitivity settings to ensure a more stable aim but make up for it by using lighter gaming mice and XL mousepads.

If you’re happy with your sensitivity settings, the most crucial adjustment here is dev1ce’s Polling Rate. Keeping your Polling Rate at 1000 Hz will ensure the lowest possible delay between your click by reducing the response time to a minimum.

Despite having a top-of-the-line gaming PC, dev1ce prefers keeping visual settings at their minimum values alongside using a lower resolution. Some can call it a habit, but the following settings layout can make aiming more easier.

The stretched resolution effectively makes your targets wider and fewer details in the game means there will be less eye-candy that will divide your attention.

The computers provided during LAN events around 2010 and 2013 were also quite weak in terms of specs, so most old school players kept playing with the lowest settings as a safety measure.

To use dev1ce’s crosshair settings, you can copy and paste the following commands to your in-game console, or your “config.cfg” file.

While the console should be enough to do the trick, sometimes it may fail to make your settings permanent. To avoid going through this process again in the future, we recommend using the “config.cfg” route.

Your “config.cfg” file should be located under your “Userdata/Steam ID” folder. You can check out this tutorial if you never heard of your configs before or would like more thorough explanation on where it’s.

Following settings won’t shrink your gun, but you’ll start seeing less of it after applying.

Like dev1ce’s crosshair settings, you can paste them either on your console, config, or autoexec file.

Bobbing refers to how much your gun moves when you start moving in CS:GO. Though it’s a regular interaction, this back-and-forth movement animation can be distracting while trying to shoot simultaneously.

Completely disabling this animation isn’t possible, but dev1ce’s bobbing settings should at least help you reduce the movement to a minimum.