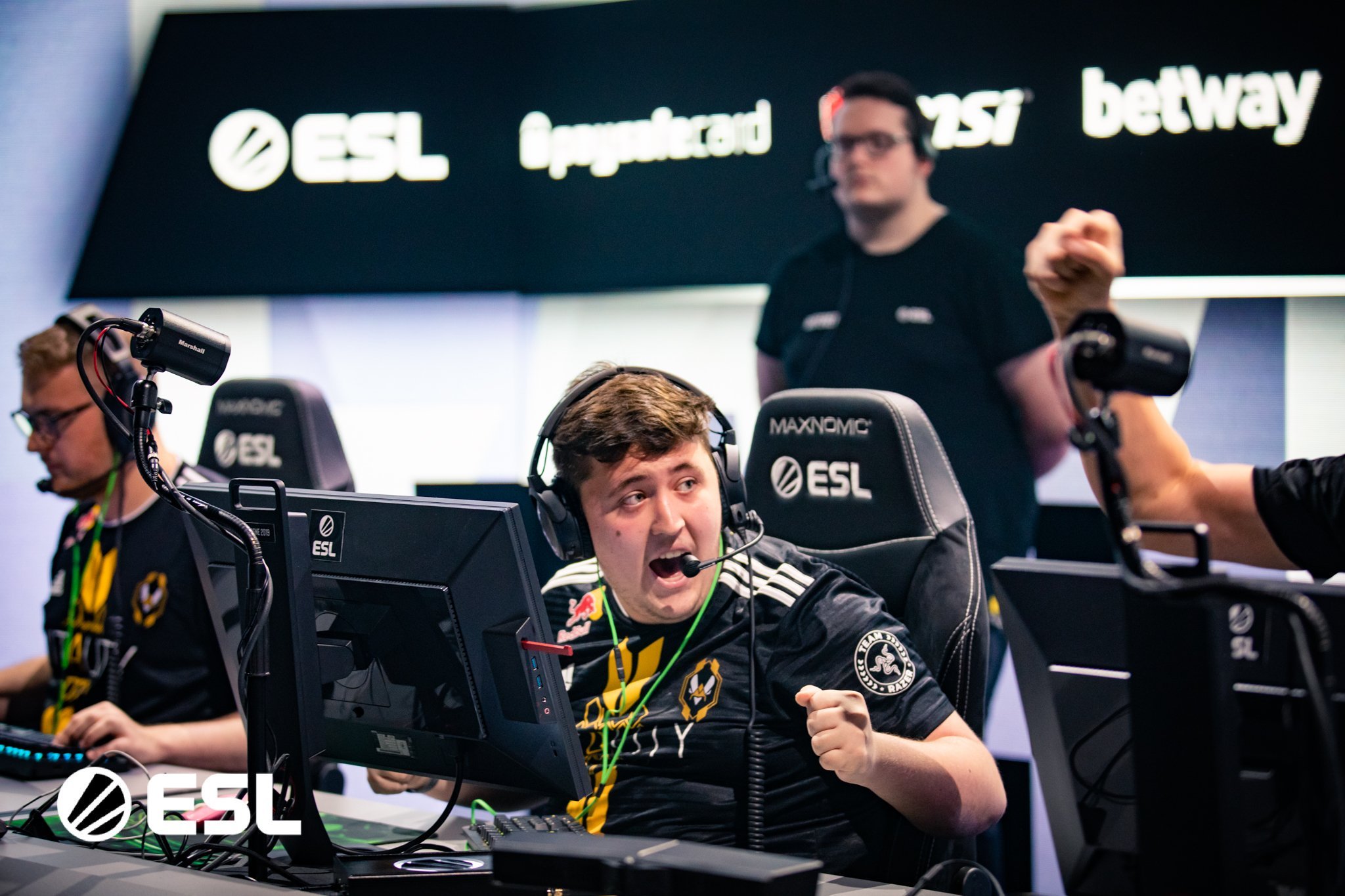 Mathieu “ZywOo” Herbaut is one of the best CS:GO players in the world.

The Frenchman showed great determination and discipline throughout his career and CS:GO fans knew what was approaching to the major stages of CS:GO as he made his way to the top. ZywOo demonstrated his mechanical skills to the whole world when he joined the ranks of Team Vitality in 2018.

Shortly after his recruitment, Vitality dominated the DreamHack Open Atlanta 2018 and ZywOo showcased a performance to remember with a 1.49 rating throughout the tournament. In addition to tournament winnings, his rise to the top was also crowned by HLTV and he was chosen the best CS:GO player of 2019.

If you’re looking to become the next CS:GO prodigy, then you can certainly learn from the latest one. Most professional players spend hours optimizing their settings, and using ZywOo’s will allow you to understand his in-game decisions better. 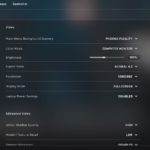 Like most professional players, ZywOo prefers playing with a lower sensitivity. Though it makes it harder to perform flick shots, tracking enemy players becomes easier, thus giving you a better aim.

ZywOo uses an Xtrfy M4 as his mouse, one of the lighter gaming mice in the market. A lighter mouse allows him to make up for his loss of sensitivity with an extended arm and hand movements. He also prefers using a large mousepad to enlarge the available movement area for his mouse.

Turning off every setting that doesn’t give you a competitive advantage is almost like a rule of thumb within the professional CS:GO community.

ZywOo only has his Global Shadow Quality at High, which can sometimes work for players’ favor by allowing them to spot enemies by their shadows. He prefers keeping his anti-aliasing and texture filtering settings on since they make the game a lot smoother and clear by smoothing edges.

To use ZywOo’s crosshair settings, copy and paste the following commands into CS:GO‘s in-game console. Your crosshair should change to ZywOo’s right after entering.

Sometimes the changes done via the in-game console may not end up being permanent. If that’s the case, paste the following commands into your “config.cfg.” This will help you avoid going through the same process every time you launch CS:GO.

Viewmodel settings allow players to increase the overall screen area they have by reducing the amount of space their gun takes on the screen.

Like ZywOo’s crosshair settings, you can also paste these commands into the in-game console, config, or Autoexec file to adjust your viewmodel settings.

Bobbing or cl_bob refers to your gun’s moving animation as you keep moving. Though this is a realistic physical feature, it may end up being distracting while you’re trying to shoot and move at the same time.

Paste the following commands into your console or “config.cfg” to use ZywOo’s bobbing settings. You can also further customize them by adjusting the numbers attached to each line.