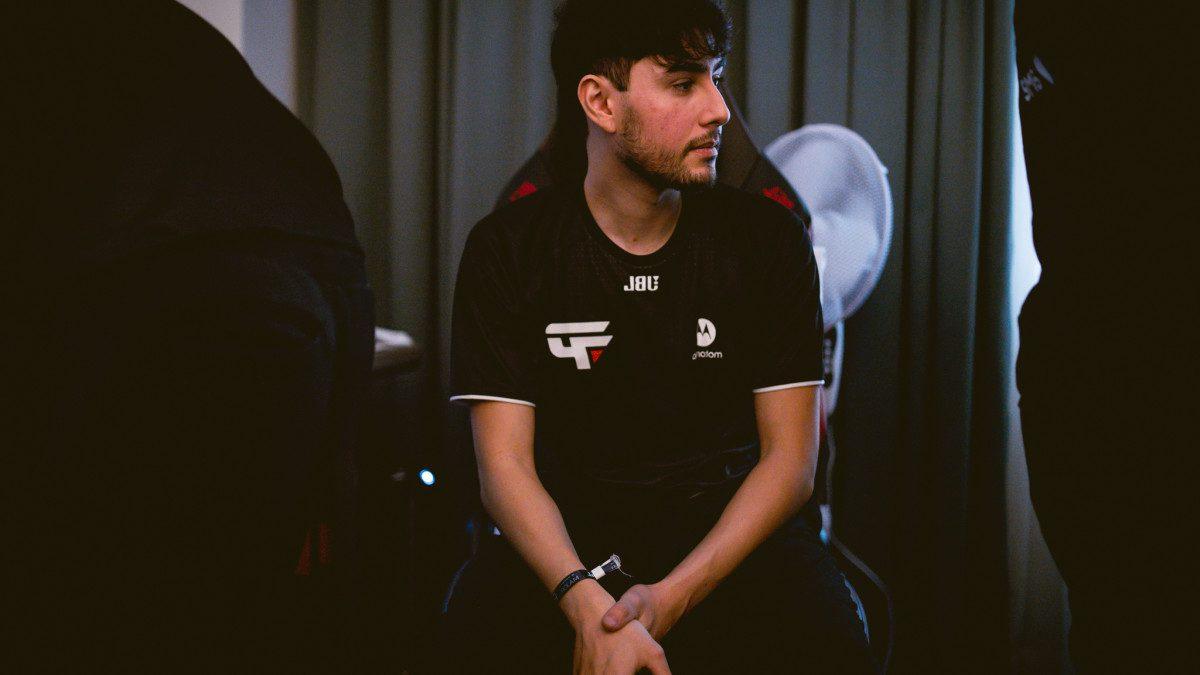 Saffee will fill the gap of VINI, whose departure from FURIA was confirmed in late November by both the team and the player.

For the past year and a half, saffee has been a part of paiN Gaming’s lineup. The sniper was crucial to the team’s successes throughout the past months, helping the squad advance to the PGL Stockholm Major 2021.

In Stockholm, the Brazilian side put up an impressive fight but grabbed just one win against Sharks, resulting in an end to their run at the major.

FURIA, on the other hand, went all the way to the playoffs in the Swedish capital, where they fell short to Gambit. The Brazilian squad has been struggling to get back into the top-level Counter-Strike since, but the addition of saffee could make all the difference.

The player has been looking sharp lately, scoring a 1.28 score in 2.0 rating in the past three months, according to HLTV. He will naturally fill the much-needed role of AWPer at FURIA.

The team will now have a considerable amount of time to practice with saffee. The first major event of the year, IEM Katowice 2022, is scheduled to start on Feb. 17. FURIA will hope to make a lasting impression at the upcoming event.