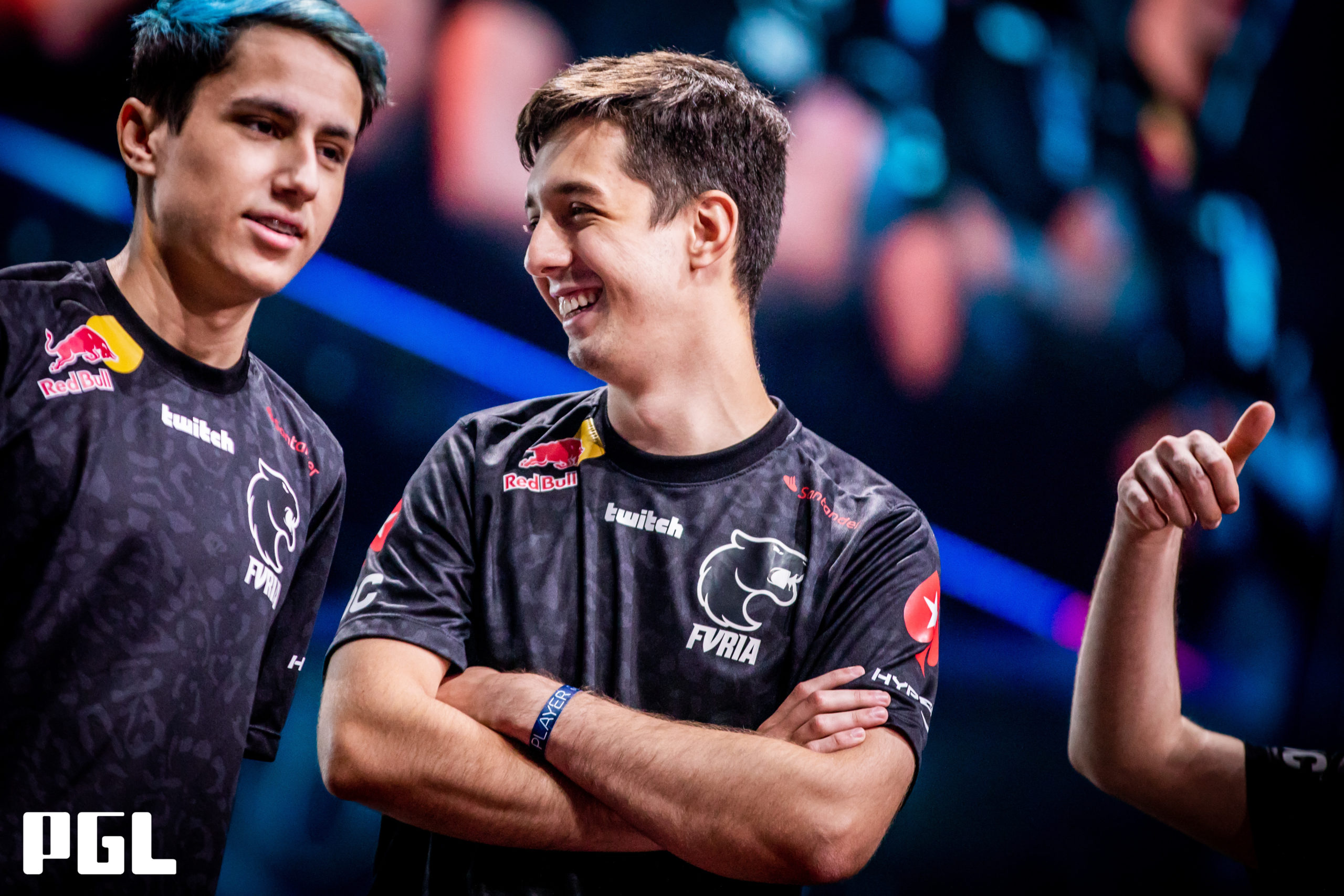 Vinicius “VINI” Figueiredo won’t be a part of FURIA’s CS:GO roster next year, according to a statement from the player today.

“FURIA, through Guerri, came to the conclusion that they wouldn’t want to count on me for the 2022 season,” he said. The player said he was saddened by the news, “but life as a professional athlete goes that way.”

VINI wants to continue on the CS:GO scene, and is “evaluating all the proposals for [his] future as a player.”

VINI is reportedly in the sights of Team Liquid, which is aiming to overhaul its CS:GO roster for the 2022 season. Stewie2k and FalleN are also reportedly considering their options, as said by RushBMedia earlier this month. The changes in the North American side seem imminent, as EliGE himself admitted in an interview released by Pley.gg.

The team is looking to brick back nitr0, who may return to CS:GO from VALORANT, according to 1pv.fr. VINI could be the squad’s other new player, as the report by Globo Esporte said this week.

The morale in Liquid’s camp has been low after the squad failed to qualify for the playoffs of the PGL Major Stockholm, which took place a few weeks ago. Since then, the team didn’t practice at all, as was said by EliGE in one of his streams.

The reconstruction of Liquid’s CS:GO lineup seems to be on the way. With VINI officially not representing FURIA anymore, him joining the North American roster seems like a matter of days.

What’s more, VINI underlined his plans for when he retires from being a professional player one day. “I’m sure my post-CSGO future will be working on the Esports scene, which I love and really want it to be linked to FURIA,” he summarizes.