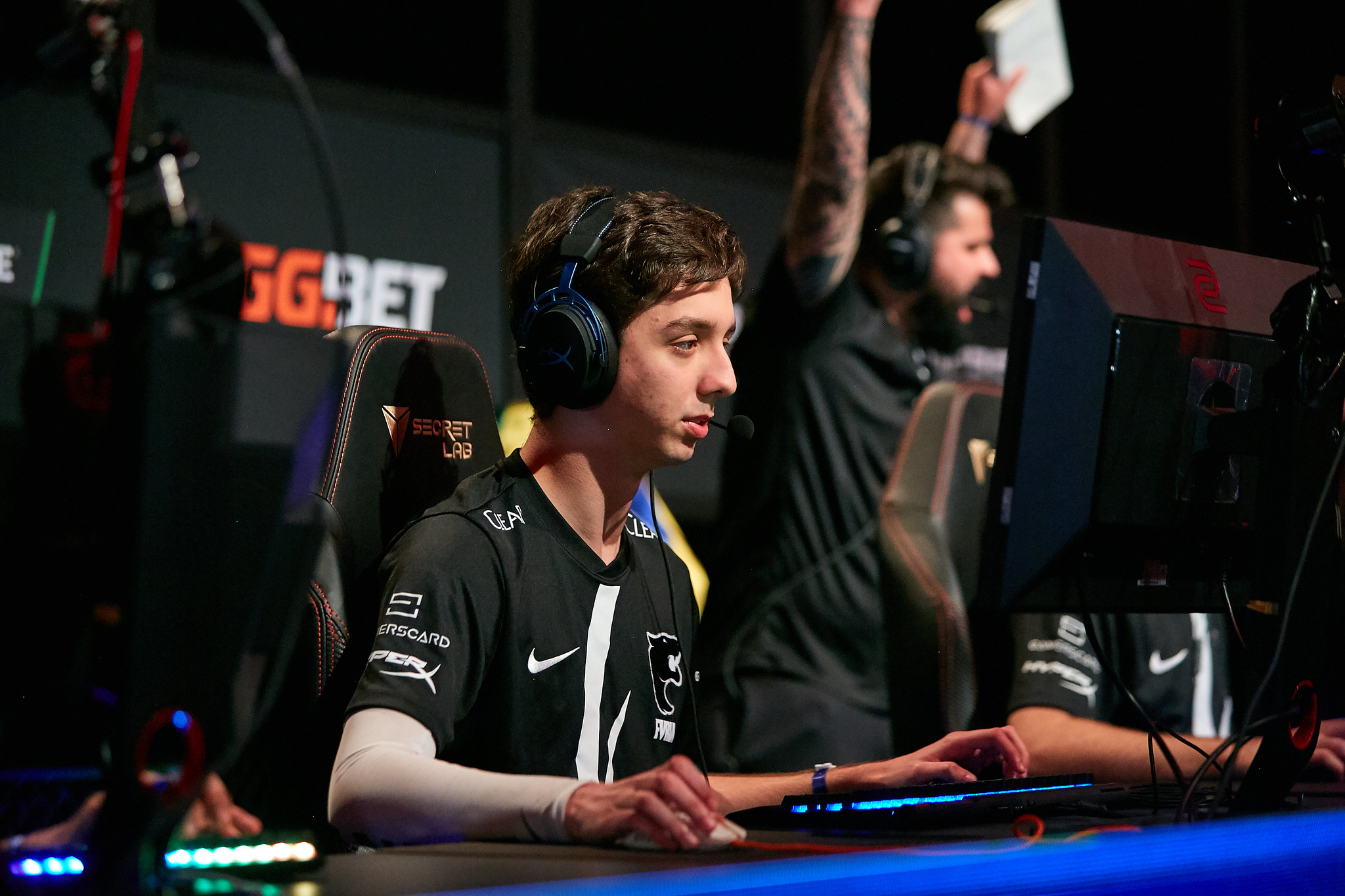 The signing will be part of its CS:GO roster overhaul, according to a report from Globo Esporte. The morale in Liquid’s camp hasn’t been great ever since the squad failed to make it into PGL Stockholm Major playoffs earlier this month.

RushBMedia has reported that Brazilian in-game leader Gabriel “FalleN” Toledo and North American rifler Jake “Stewie2K” Yip were evaluating their options. Jonathan “EliGE” Jablonowski has made it public that the team had not played together since the Major, and confirmed that roster changes are coming.

The majority of the players on Liquid will leave the organization after the season is done and VINI is one of the players on Liquid’s wishlist. He has been a part of FURIA since 2017, when the Brazilian organization was founded, and helped them to become the best team in Brazil and one of the best in the world. VINI, however, will most likely not stick with FURIA next year.

The Brazilian rifler is the third player to be linked with Liquid this month. 1pv.fr reported one week ago that the French legend Richard “shox” Papillon is in advanced talks with Liquid. Upcomer reported on Nov. 12 that former Liquid captain and AWPer Nicholas “nitr0” Cannella was considering leaving VALORANT to come back to CS:GO and play for his old team once again.