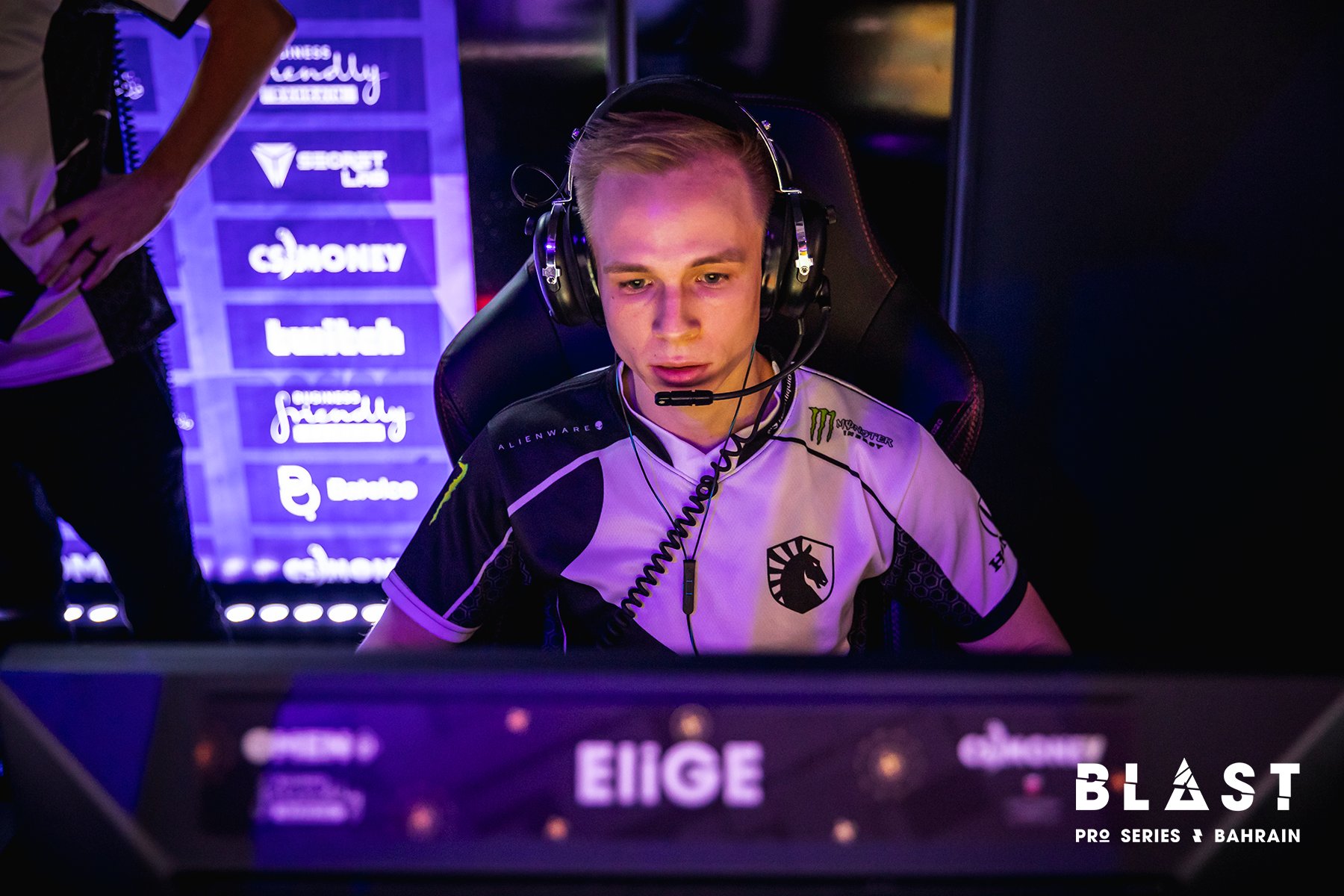 Team Liquid’s morale hasn’t been great after the North Americans had a rough campaign at the PGL Stockholm Major earlier this month, being knocked out in the Legends Stage with just one win and three losses. And one of Liquid’s star players, Jonathan “EliGE” Jablonowski, recently commented on the state of the team.

Everything is pointing toward a major roster overhaul, especially after Rush B Media reported following the CS:GO Major that Liquid’s in-game leader Gabriel “FalleN” Toledo and rifler Jake “Stewie2K” Yip are evaluating their options. Jaxon reported later that FalleN is looking to reunite with his old Luminosity Gaming and SK Gaming teammates Marcelo “coldzera” David, Lincoln “fnx” Lau, and Fernando “fer” Alvarenga. And most recently, 1pv.fr reported that French veteran Richard “shox” Papillon is in advanced talks with Liquid.

All of those reports came ahead of Liquid’s preparation for the BLAST Premier Fall Final, one of the last S-tier championships of the year. EliGE confirmed on Sunday, Nov. 21 during his stream that roster changes are being made and the squad hasn’t played together since the Major.

EliGE shed some more light on Liquid’s problems today in an interview with Pley.gg, confirming once again that the organization will make changes.

“The team is not really getting along,” the 24-year-old said. “And no, it is not me against everyone, it is internally everyone is not getting along really well. It’s a lot of things. It is built up from a year with a lot of travel, that has been the biggest thing. And then a lot of uncertainty with the schedule and how we are going to fix things. When you don’t fix things that you say that you are going to fix for a long time, it ends up causing problems in the future, and I think that everyone would get increasingly more upset about it, and that has been like my main things.”

Liquid will begin their run in the BLAST Premier Fall Final, a $425,000 LAN tournament with eight teams, against Vitality, another squad that’s reportedly looking to make roster changes, tomorrow at 5am CT.