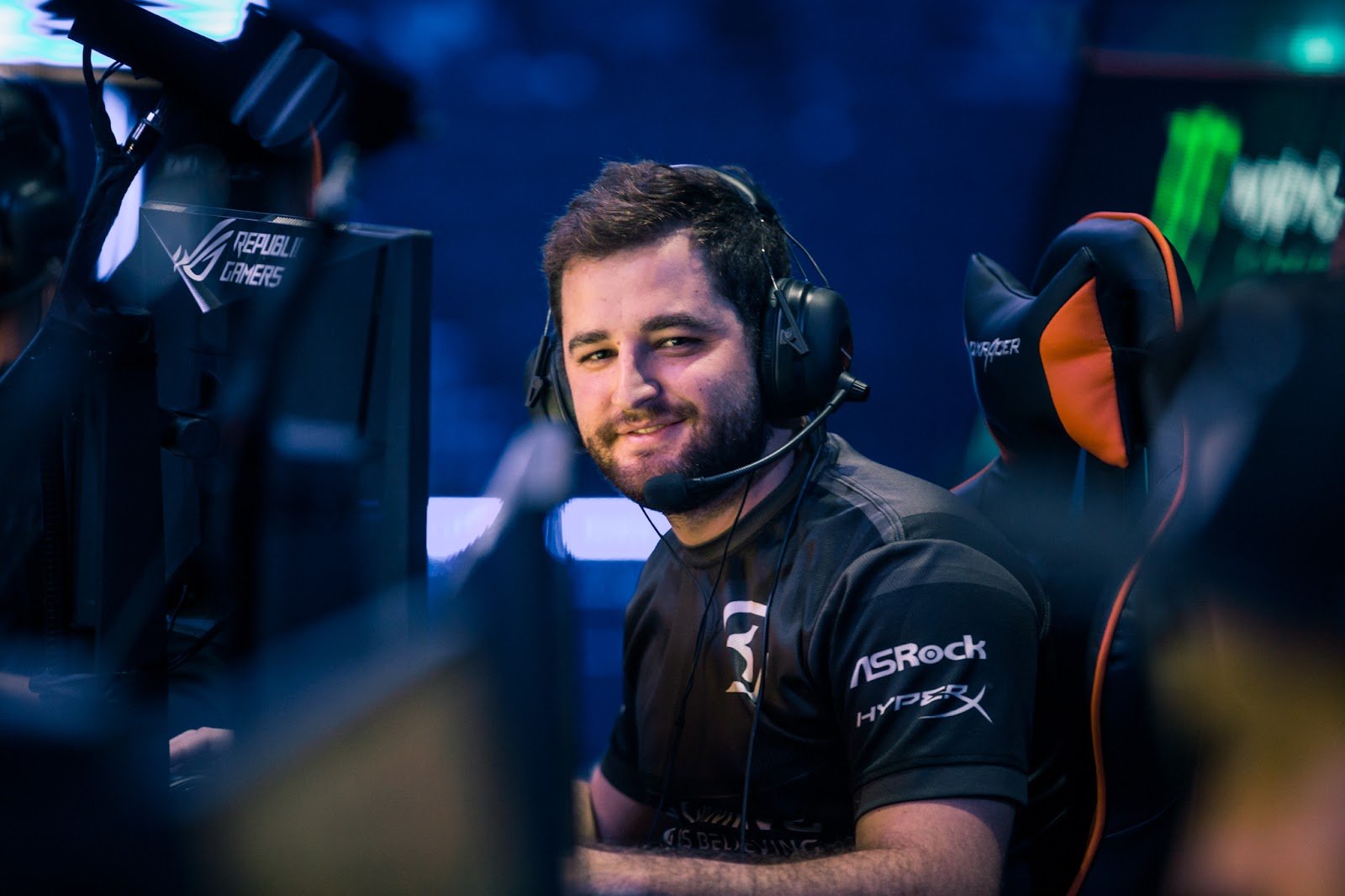 These four were part of the Luminosity Gaming and later SK Gaming core that won two CS:GO Majors in 2016, MLG Columbus and ESL One Cologne. First reported by Jaxon, this comes just hours after the site reported that FalleN and colzera were working together to build a new Brazilian CS:GO team. The idea has been somewhat widely accepted in the Brazilian community, who had already dubbed the project as the “Last Dance”, likely a reference to Netflix’s documentary series about Michael Jordan’s last season with the Chicago Bulls.

FalleN has just attended PGL Stockholm Major with Liquid, failing to qualify for the playoffs. A report from RushBMedia published on Nov. 7 said that the Brazilian captain and Jake “Stewie2K” Yip were considering their options for 2022.

Coldzera, on the other hand, became a free agent after his stand-in contract with Complexity Gaming expired. The two-time best CS:GO player in the world in 2016 and 2017 said in an interview with Dot Esports in October 2020 that he would not be keen to join the Brazilian “Last Dance” project.

“It’s a project that would bring a lot of media attention, but I still want to play CS:GO to win tournaments,” coldzera said. “Some organizations grabbed the opportunity to create hype with the ‘Last Dance,’ but I think the players wouldn’t play to win matches, but to have fun instead.”

Fer was signed by 00Nation last month to be the team’s fifth player after the departure of the twins Lucas “LUCAS1” Teles and Henrique “HEN1” Teles. Fnx was a part of Paquetá Gaming’s lineup until last month, when the organization moved all the players to the bench. It’s unclear if he remains under contract with the Brazilian org.

If the Brazilian “Last Dance” project comes to fruition, FalleN, coldzera, fer, and fnx would have to find a fifth player. Epitácio “TACO” de Melo was part of the back-to-back Major winning lineup in 2016, but he’s currently leading GODSENT’s team alongside João “felps” Vasconcellos and manager Ricardo “dead” Sinigaglia.