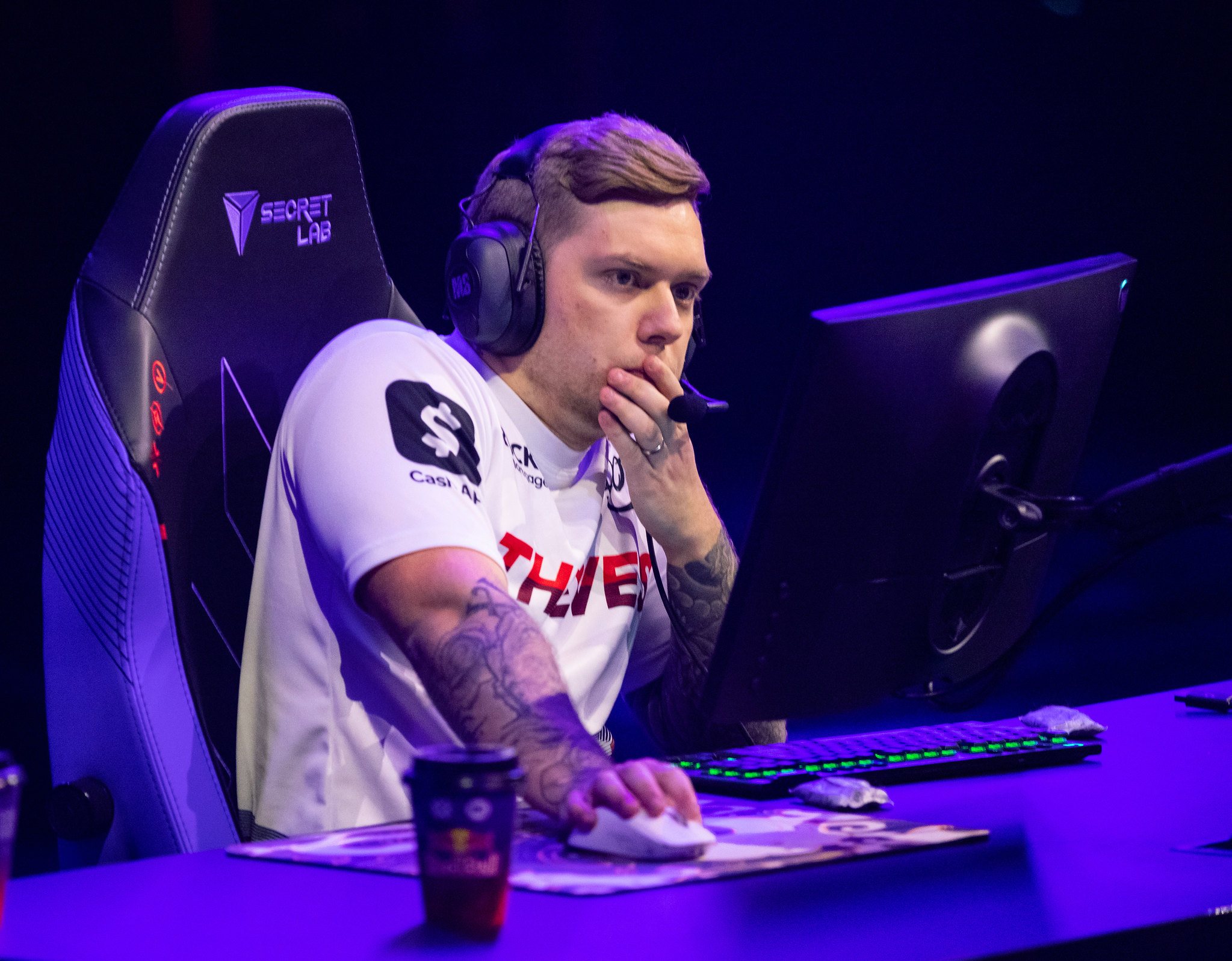 Nicholas “nitr0” Cannella is close to coming back to CS:GO and his old home, Team Liquid, one year and three months after he was acquired by 100 Thieves to compete in VALORANT, according to a report by 1pv.fr.

The former Liquid captain was already linked to his old team on Nov. 12 when Upcomer reported he was considering a return to CS:GO. If the move comes to fruition, nitr0 would be reunited with Jonathan “EliGE” Jablonowski, who he’s won nine international LAN tournaments with under the Liquid banner.

EliGE will likely be the only player on Liquid’s active lineup to remain on this new project. Rush B Media reported earlier this month that Jake “Stewie2K” Yip and Gabriel “FalleN” Toledo were considering their options after Liquid failed to make it into the PGL Stockholm Major playoffs. Michael “Grim” Wince and Keith “NAF” Markovic aren’t included in Liquid’s plans at the moment, according to 1pv.fr.

Aside from nitr0, 1pv.fr reported a week ago that Richard “shox” Papillon is in talks with Liquid. Globo Esporte also reported today that the organization is targeting FURIA rifler Vinicius “VINI” Figueiredo for 2022.

It’s unclear who Liquid is targeting to be the fifth player of its new CS:GO lineup. That will likely depend on whether nitr0 wants to play as the primary AWPer. If he’s in talks to join Liquid as just a rifler, the org would need to search for a dedicated sniper.