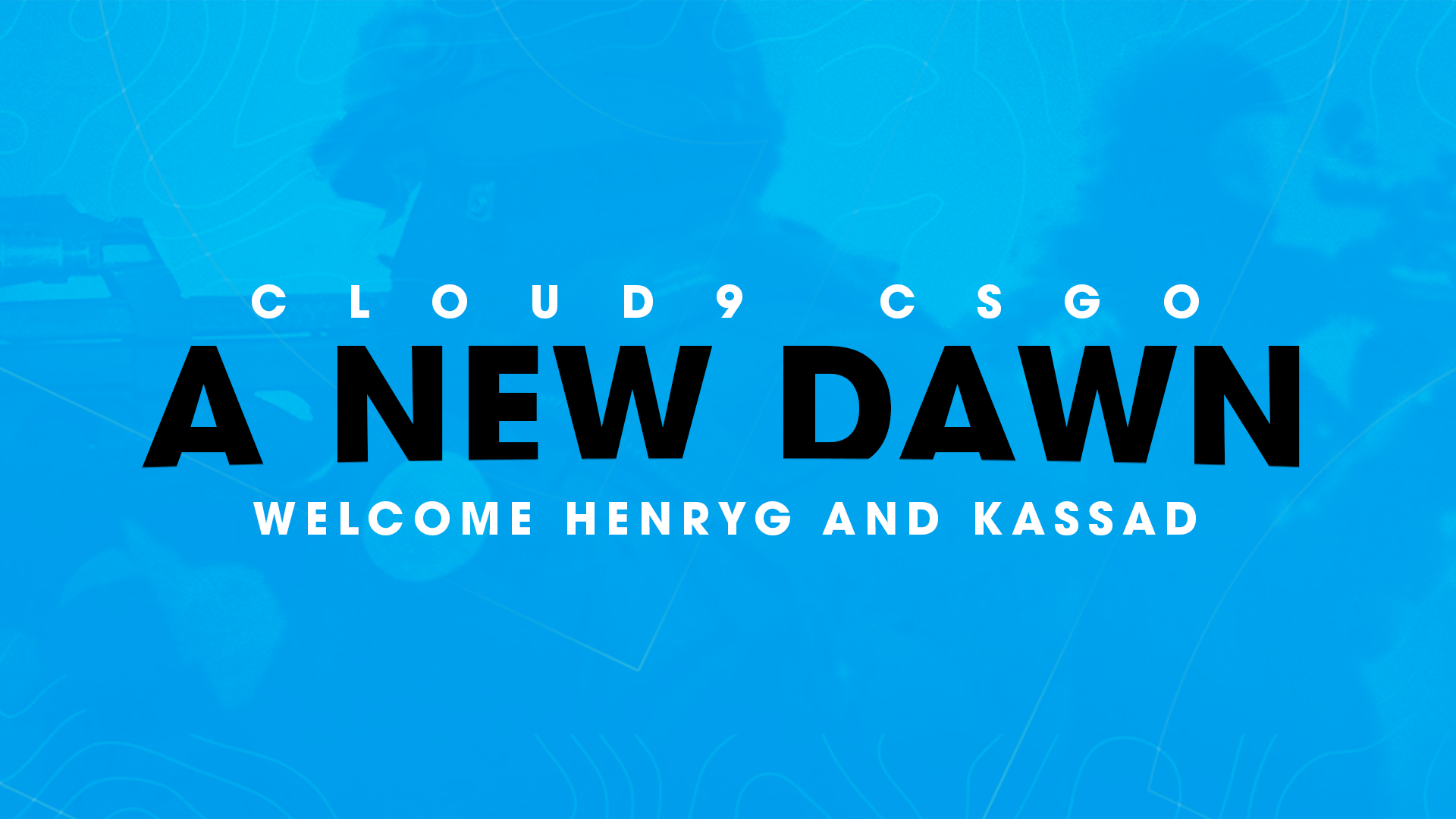 Cloud9 has hired former commentator Henry “HenryG” Greer to be its new CS:GO general manager and Aleksandar “kassad” Trifunović to be the team’s head coach, the organization announced today.

HenryG retired from casting on Friday, Sept. 4. He had a successful career as a Counter-Strike: Source player and started working as a talent member in 2014. Over the course of 2015, HenryG paired up with Matthew “⁠Sadokist⁠” Trivett, which later become one of the most recognized duos in esports. HenryG has worked at more than 150 CS:GO events, according to his page on Liquipedia.

Kassad, on the other hand, has been a free agent since he parted ways with 100 Thieves in April. With kassad’s help, 100 Thieves became a respectable squad over the years and were a top 10 team in the world for months. Aside from 100 Thieves, kassad coached teams such as mousesports and Valiance after he stopped playing in 2013.

This move follows C9’s decision to cut ties with its current team yesterday. The roster led by Johnny “⁠JT⁠” Theodosiou will keep playing for C9 at ESL Pro League season 12 North America, but the organization will actively try to transfer the lineup to another org.

HenryG said in an interview with Richard Lewis that he’ll have full control over C9’s CS:GO division. The organization hasn’t lived up to expectations after winning the ELEAGUE Boston Major in January 2018. C9 ended up selling or releasing all of the players on that lineup and has tried multiple players since then.

“I think that’s one of the boldest moves any org has made in a long time,” HenryG said. “I’m aware there is a certain level of expectation going forward now. Failure simply isn’t an option.”

Kassad said he was a bit disappointed after spending the last few months unemployed. Although the Serbian is regarded as one of the best CS:GO coaches, he couldn’t find an organization to work for. “[HenryG] is super enthusiastic, focused and energetic about this and it really lit the spark that I thought I had lost in the last couple of months,” kassad said.

For now, HenryG and kassad will be working together to build a new CS:GO roster for C9. They’ll have a tough task of signing talented North American players, though, since most of the best players are locked to either Evil Geniuses and Team Liquid, the two best CS:GO teams in the region right now.