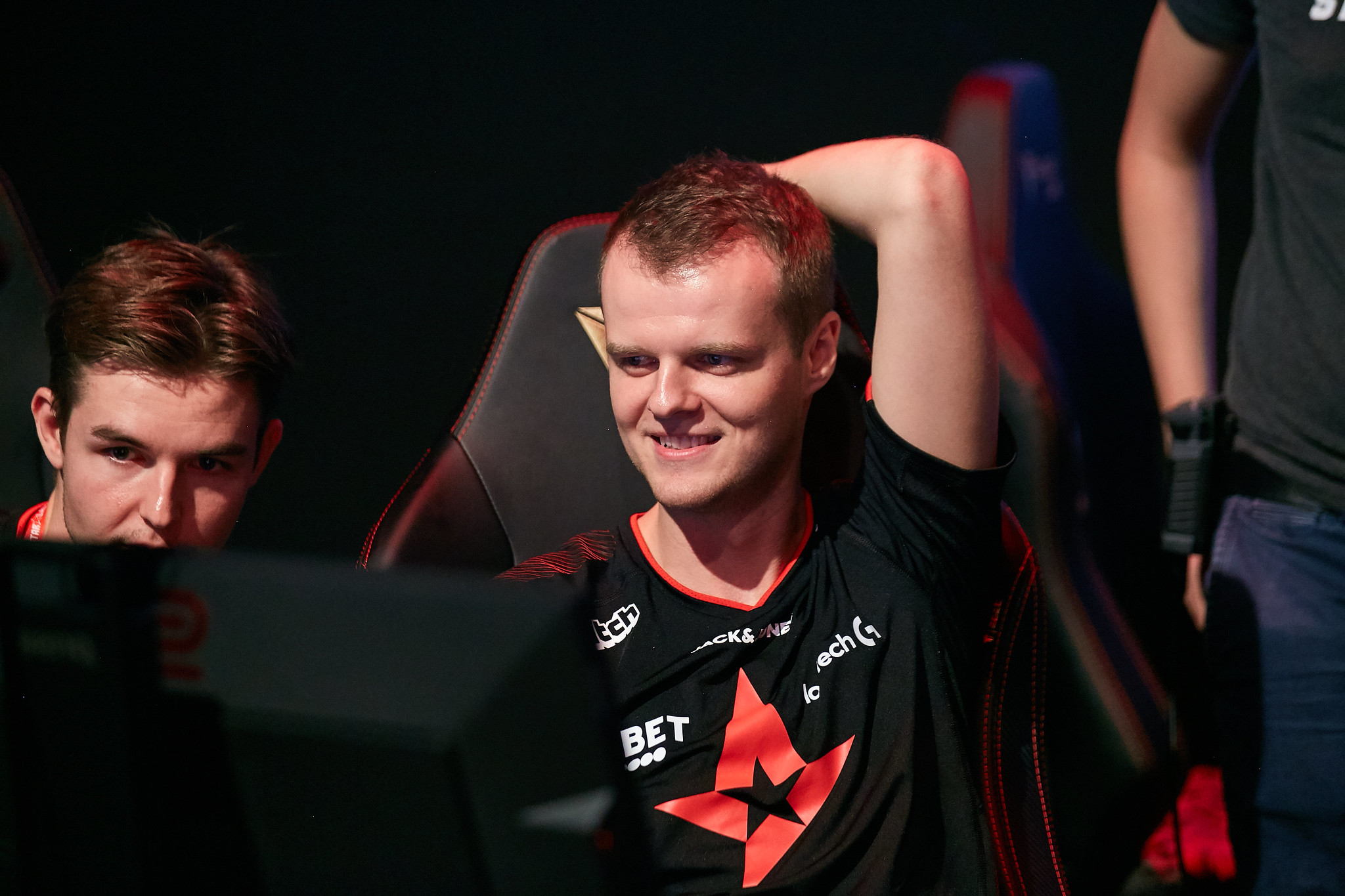 Astralis beat GODSENT in an elimination match today in the Challengers Stage of the PGL Stockholm Major. The Danes were better on Nuke and Vertigo, where they won 16-3 and 16-11, respectively

With a loss against Astralis, GODSENT are the first CS:GO team to exit the tournament. The Brazilians went 0-3 after falling in their clashes with ENCE and Spirit yesterday.

Astralis, on the other hand, have dodged a disaster by not dropping out of the PGL Stockholm Major this early. The Danes played poorly on the opening day of the competition, losing against Copenhagen Flames and Entropiq. Dupreeh’s team frequently put themselves in advantageous situations yesterday but often gave them up for free.

That wasn’t the case today, though. Astralis’ players came out swinging, with Lucky hitting his AWP shots and Xyp9x coming in clutch when needed. Still, it was Magisk and dupreeh who were in the spotlight against GODSENT. They finished the series with a 43/30 and 40/29 K/D ratio, respectively.

With this victory, Astralis survive the second day at the Major. They’ll return to action tomorrow to fight for the shot of qualifying for the Legends Stage. But as of now, it’s unclear who the Danes’ opponent will be.

GODSENT, on the other hand, are going home. Another Brazilian representative will join them on their flight back home since the loser of today’s Sharkz vs. paiN Gaming match will also be eliminated.