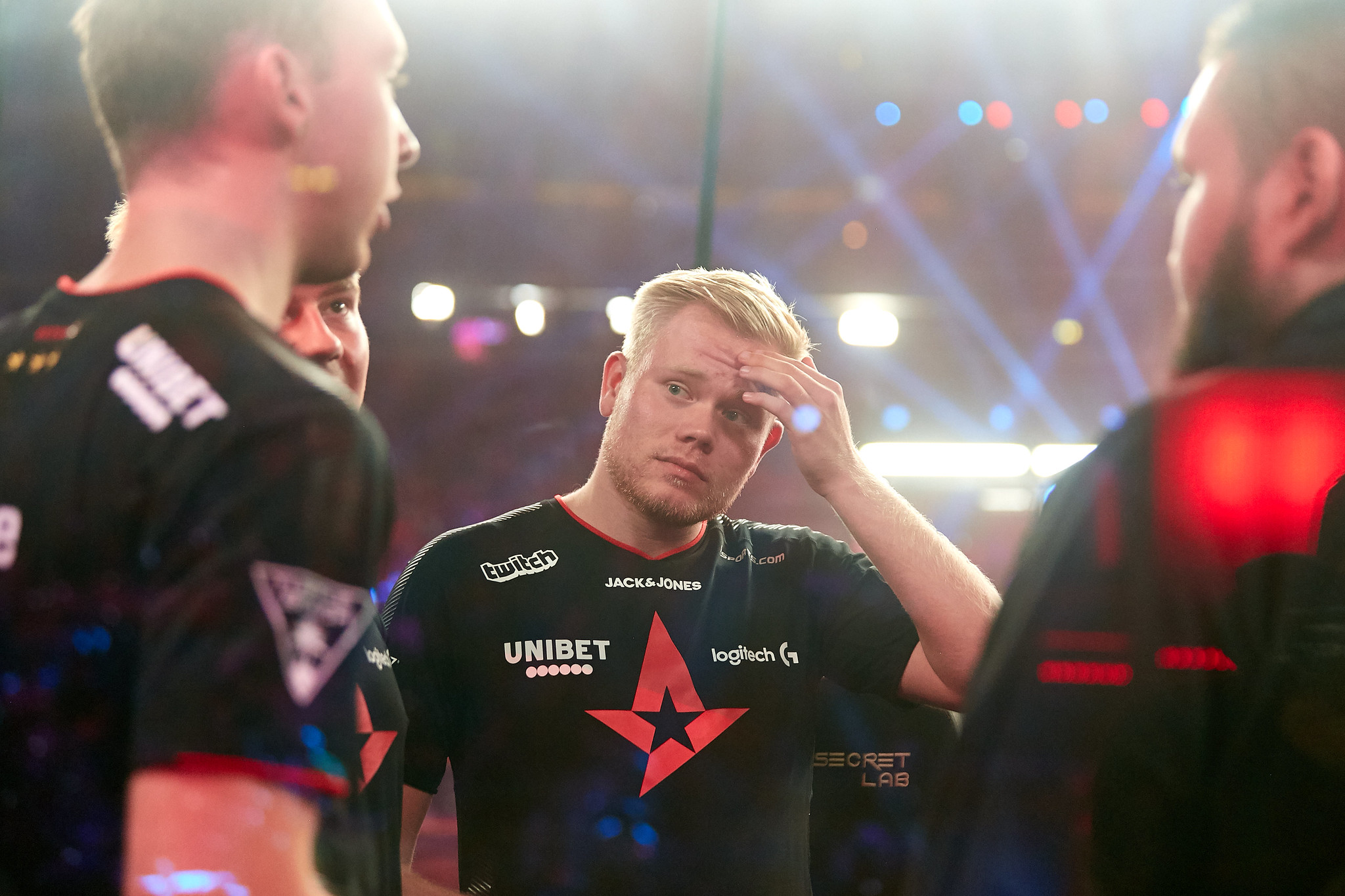 Astralis won’t consider their first day at the PGL Stockholm Major a successful one.

After losing to Copenhagen Flames at the beginning of the CS:GO competition today, the four-time Major champions were surely looking to bounce back against their round two opponents, Entropiq. But they failed to do so. The CIS representatives ended up being stronger than the Danes, winning 16-6 on Dust II.

Astralis couldn’t find their feet from the start of the match. Entropiq claimed the first pistol round and built a confident lead from there. Zonic’s men managed to grab a win here and there in the first half, but in the end, the Russian squad led 10-5 at halftime.

The story in the second half was similar. Astralis gave their best effort and even got the first elimination in most of the rounds. But still, they couldn’t find a way to fully break Entropiq’s impeccable defense. Lack1 and El1an put up one of the best performances of their careers, finishing the map with a 22-14 and 20-10 K/D ratio, respectively.

Starting the biggest CS:GO event in over two years 0-2 is undoubtedly a disappointment for a team like Astralis. The Danes will now look to recuperate and try to stay alive in the tournament tomorrow because if they lose, they’ll be out of PGL Stockholm Major. As of now, their opponent on Wednesday, Oct. 27 remains unknown.

You can stay up to date with the PGL Stockholm Major results here.