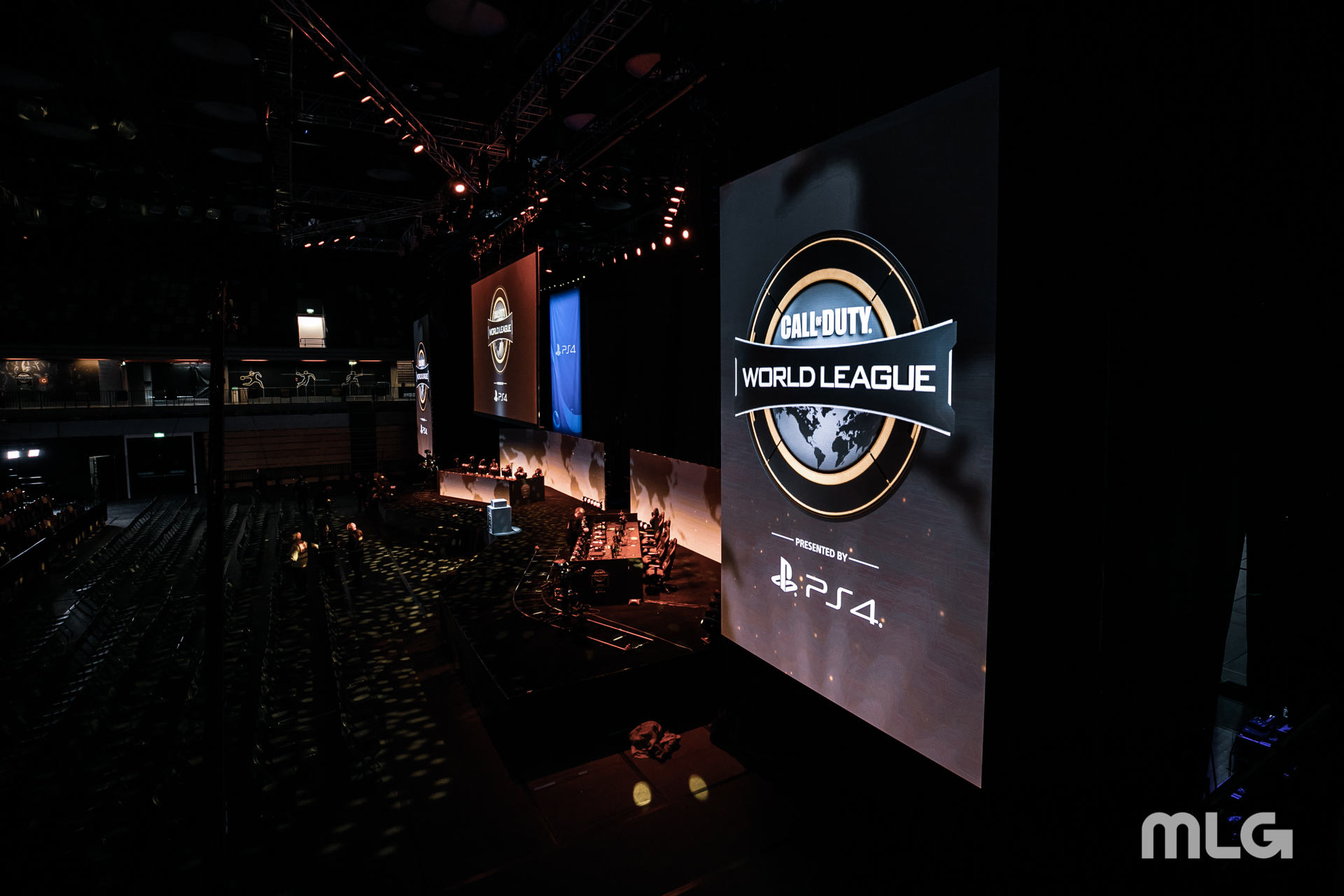 CWL Anaheim may have just ended, but it’s already time for the last rostermania of Black Ops 4.

The third and final Call of Duty World League roster movement period officially began on June 17. All 16 teams in the 2019 CWL Pro League can make unlimited roster changes until 5pm CT on June 20.

This roster change period is much shorter than either of the previous two in March and April. Professional organizations only have a few days to lock in their rosters for the rest of the Black Ops 4 season.

Here are all of the confirmed changes from major teams in the competitive Call of Duty scene during the June roster movement period.

Elevate has acquired Andres Lacefield and Austin “Believe” Smith to complete its roster for the rest of the season, the organization announced on June 21. They’ll compete alongside Christopher “ProFeeZy” Astudillo, Mike “MRuiz” Ruiz, and Wailers Locart.

Rhys “Rated” Price revealed on June 20 that he and Joseph “Joee” Pinnington will now be teaming with Nick Nolson, Connor “Weeman” Chilton, and Cameron “Cammy” McKilligan. It’s unclear what organization these players will represent in the CWL Pro League.

Heretics made the first major roster change of the season by releasing Endika “Sukry” Andres on June 17. Sukry will be replaced by Ronaldo “Wartex” Lavado, who will compete alongside Alejandro “Lucky” López, Juan “JurNii” Antonio González, Jorge “MethodZ” Bancells, and Adrian “MeTTalZz” Serrano.