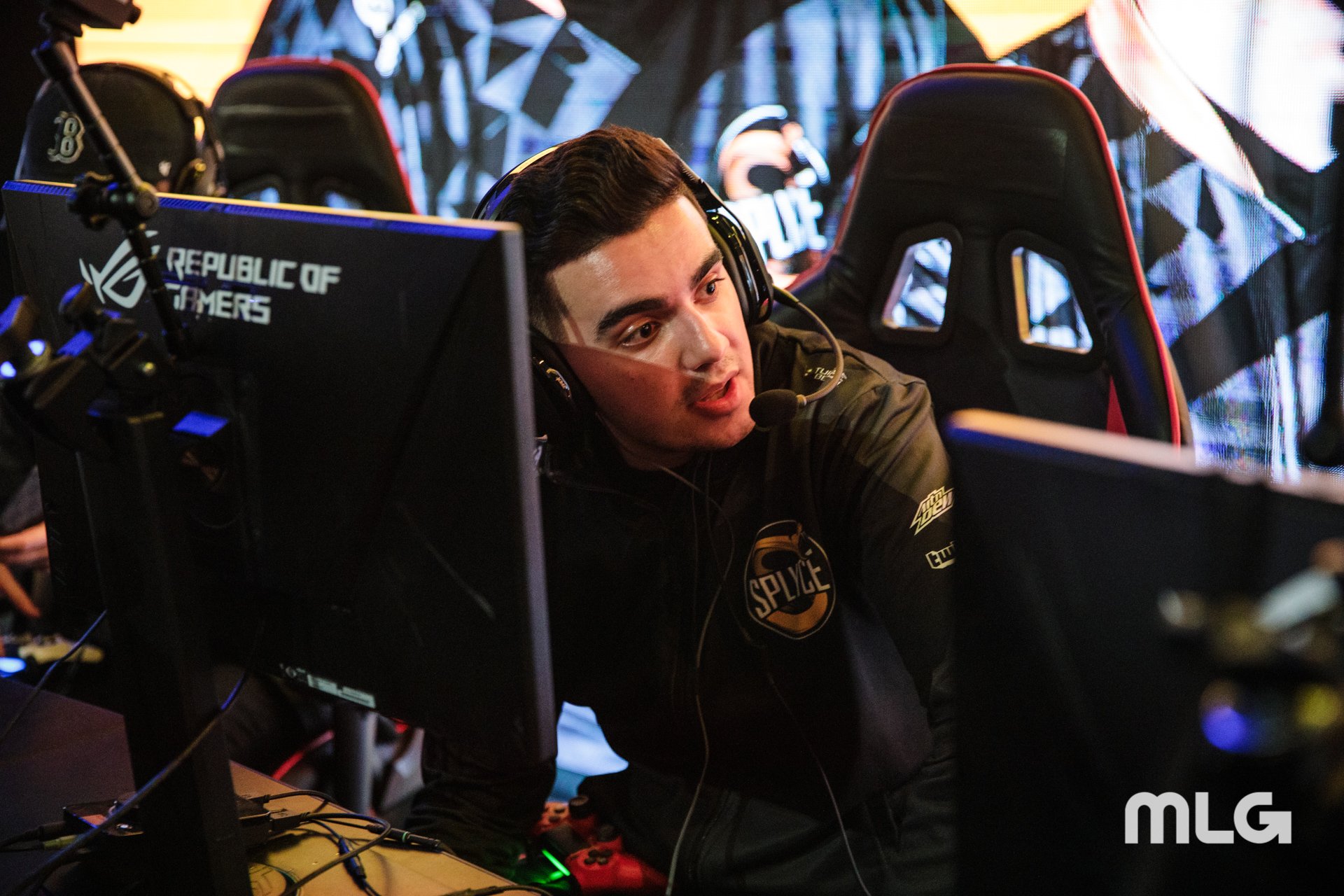 Reeling from a top 16 placing at CWL Anehim, Evil Geniuses has decided to make its final roster change of the Call of Duty World League season.

Accuracy most recently played for Splyce, although he was benched on June 3 after a string of underwhelming event placings. With Nick Nolson stepping in, Accuracy did not compete at CWL Anaheim last weekend.

But Evil Geniuses, who finished top 16 at the same event, felt they needed to change up their roster before CWL Finals and the CWL Championship roll around in the next few months. Fortunately for Accuracy, EG evidently marked him as the person to help lead the charge from the ICR role.

Accuracy replaces Phantomz, who was announced as a part of UYU’s new roster yesterday. EG’s latest roster will get their first piece of CWL Pro League action on June 24, when they go up against defending CWL Anaheim champions 100 Thieves.