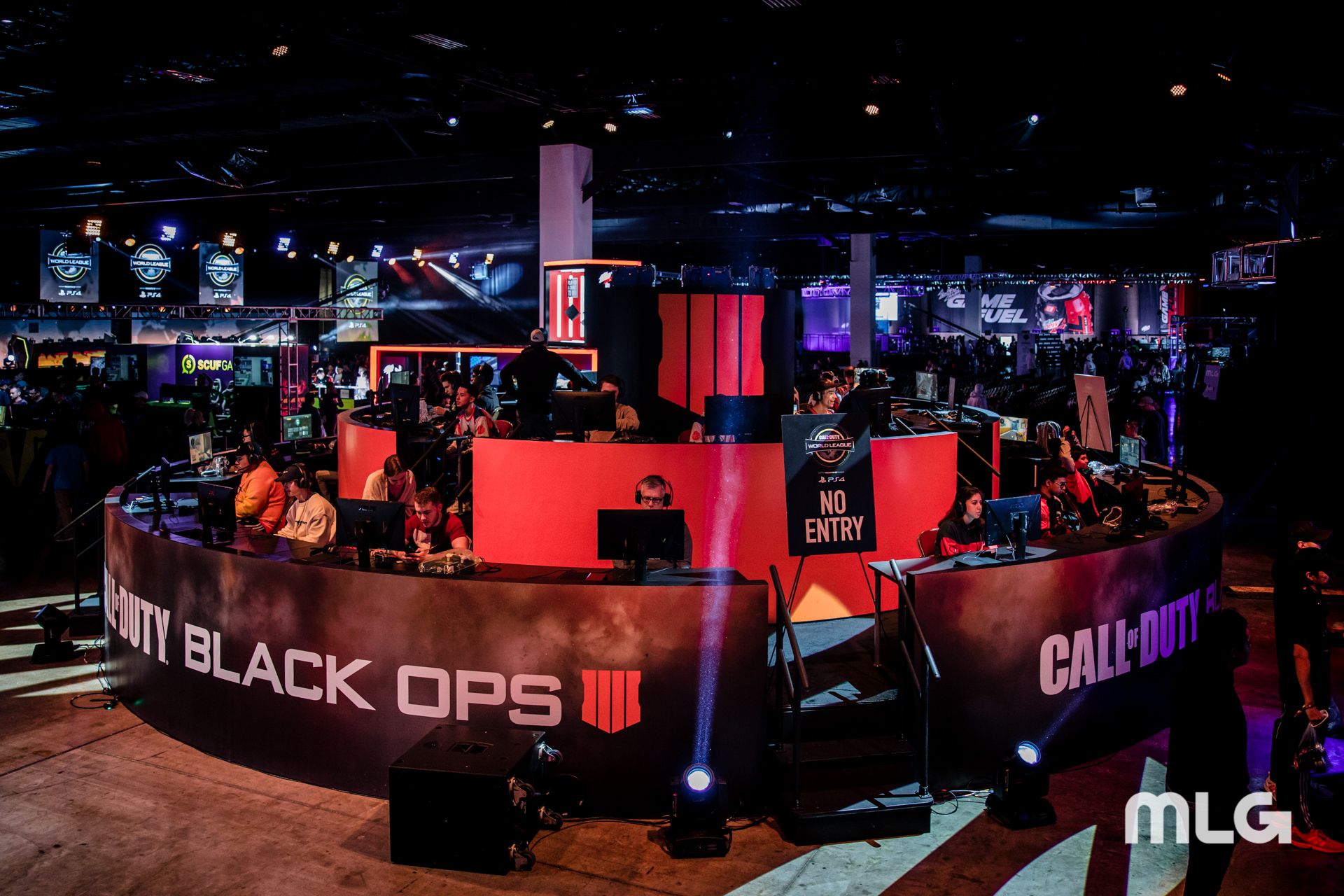 Prepare yourselves, Call of Duty fans—another period of rostermania in the Black Ops 4 season is now live.

This is the second roster movement period of the 2019 season. The first rostermania took place from March 1 to 8—and several teams were involved. Gen.G, Midnight, Excelerate, Evil Geniuses, Enigma6, UYU, and Reciprocity all made at least one roster change to their starting lineup during the March rostermania.

This April roster movement period is even longer than the first one, though—so more teams may be inclined to make some changes heading into CWL London in May.

This article will serve as a compilation of all the confirmed roster changes from major teams in the competitive Call of Duty scene.

Aidan “GorgoKnight” Provenzano joined Midnight Esports’ starting lineup on April 16 in place of Renato “Saints” Forza. GorgoKnight will likely only compete with Midnight at CWL London due to Saints’ travel issues—he’s never competed at an event outside of the U.S. Midnight’s lineup for CWL London will include Devin “LlamaGod” Tran, Christopher “Parasite” Duarte, Andres Lacefield, Rasim “Blazt” Ogresevic, and GorgoKnight.